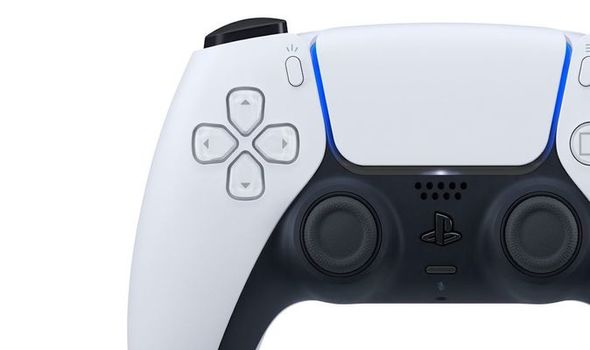 The wait for the PS5 just became even more unbearable, as Sony and Square Enix give fans extra incentive to upgrade.

Ahead of the Marvel’s Avengers release date in September, Square Enix has announced plans to make the PS5 version available for free.

According to Crystal Dynamics’ chief technology officer Gary Snethen, anybody who buys the PS4 version will receive the PlayStation 5 upgrade at no cost.

The offer applies when buying the disc version of the game, or the digital edition available from the PSN Store.

“We’re happy to announce that when you purchase Marvel’s Avengers for the PS4 platform, either digitally or on disc, and later upgrade to a PS5, you get the PS5 version of the game with all of its enhancements free of charge!” Snethen confirmed.

“In addition, PS5 gamers can play Marvel’s Avengers online with PS4 gamers, so anyone can upgrade at any time and continue playing with friends on both platforms.”

Microsoft has announced similar incentives with games like Cyberpunk 2077, so it looks like this could be a common feature of next-gen consoles.

If this wasn’t exciting enough, Snethen also highlighted some of the enhancements fans can expect from the PS5 release.

“The new GPU allows us to increase our texture resolution, push a higher level of detail farther from the player, enhance our ambient occlusion, improve our anisotropic filtering and add a variety of new graphics features such as stochastic screen-space reflections with contact-aware sharpening.”

Fans can opt for a steady 60FPS frame-rate, or choose an enhanced graphics mode for greater graphical fidelity.

“The GPU and CPU improvements on PS5 are exciting, but even more exciting is the introduction of an ultra-high speed SSD with lightning fast load speeds,” Snethen continues.

“This is a transformative improvement in consoles that will reduce load times down to one or two seconds and enable real-time streaming of massive worlds at ridiculously fast speeds.

“Without any optimisation work, the loading and streaming of Marvel’s Avengers improved by an order of magnitude on PS5.

“When optimisation is complete, loading content will be nearly instant, allowing players to seamlessly jump into missions anywhere in the game world.

“And as Iron Man flies through content-rich levels, higher resolution textures and mesh will stream in instantly, maintaining the highest possible quality all the way to the horizon.”

Factor in enhanced 3D audio and DualSense haptic feedback, and Marvel’s Avengers is shaping up to be an exciting new experience on PS5.