You are here:
Home / PS5 console UK this week at Argos and John Lewis – Asda next week 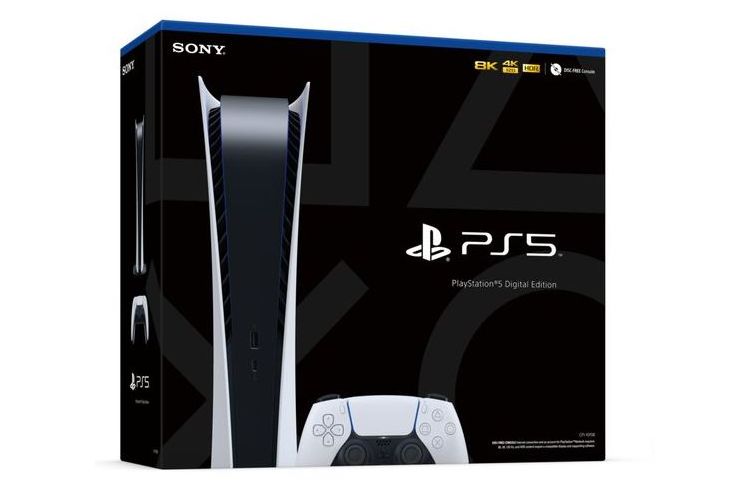 Another wave of PS5 stock is reaching UK stores this week and next, with GAME’s allocation already available online.

July has already been good for new stock of the PlayStation 5 and now a number of other retailers are poised to get more consoles in; although, as ever, exactly when is not entirely clear.

GAME was already predicted to have stock in this week but while it started offering pre-orders in some stores it didn’t on its website until this morning. At time of writing there are still a few bundles, and the consoles on their own, left but that’s unlikely to last very long.

According to stock checker PS5 UK Stock – Instant Updates both Asda and John Lewis have also received stock, but it’ll be a few days until they’re processed and available. John Lewis is expected to sell them sometime between today and Thursday, July 15. They tend to put things live between 7 and 9am, so you’ll have to get up relatively early for that.

Asda’s stock is expected to arrive this weekend and will be ready to sell sometime between Tuesday, July 13 and Wednesday, July 21. They tend to put stock live at between 8 and 11am.

According to PS5 Stock UK, Currys PC World have also sent out a new wave of VIP codes for those who have registered with them previous. They’ll have to be used by July 13, which suggests stock will be sent out shortly after that.

For those that have pre-ordered at Smyths, new stock should become available between July 12 and 16. While Comet is also planning to start its own pre-order system soon.

Finally, Argos has a ‘high chance’ of a restock tomorrow, July 9, but as usually that will probably only happen at the scalper-friendly time of somewhere between 12 and 5am.

The one benefit of Argos though is that all its stock is released locally, so it can’t all be snapped up by someone halfway across the country.