You are here:
Home / PS3 Hacker Geohot Leaves Twitter Just One Month After Musk Hired Him To Fix It

Twitter is dying. Not officially, but spiritually. Elon Musk just can't stop shitting the bed, making policy decisions on a whim and then walking them back and throwing up user polls instead, or taking feature advice from right wing weirdos online. The most recent high-profile departure from the site is non other than PS3 Hacker Geohot, someone Musk personally hired to "help fix Twitter" just one month ago.

As reported by Eurogamer, George Hotz announced his resignation on December 20. Hotz tweeted, "Appreciate the opportunity, but didn’t think there was any real impact I could make there."

In some follow up tweets, Hotz wrote, "Between reheated uber eats food, a questionable commitment to free speech, existing office politics, and a push for features, I was like, there's nothing substantial I can do here."

It seems Musk's hardcore workplace simply wasn't one Hotz wanted to spend another two months in. Sleeping at your desk on weekends and living off takeout doesn't help employee retention, who would have thought?

The tweet also takes a jab at Musk's "questionable commitment to free speech." Like many right-wing sympathisers, Musk's idea of free speech is allowing bigots to say racist shit while banning accounts that simply share publically available information. ElonJet, an account made by a student Musk fan to get his attention, used some code to share updates on where Musk's private jet was. Musk banned the account claiming it violated Twitter's anti-doxxing policy, but as flight information is all public, this categorically is not doxxing. 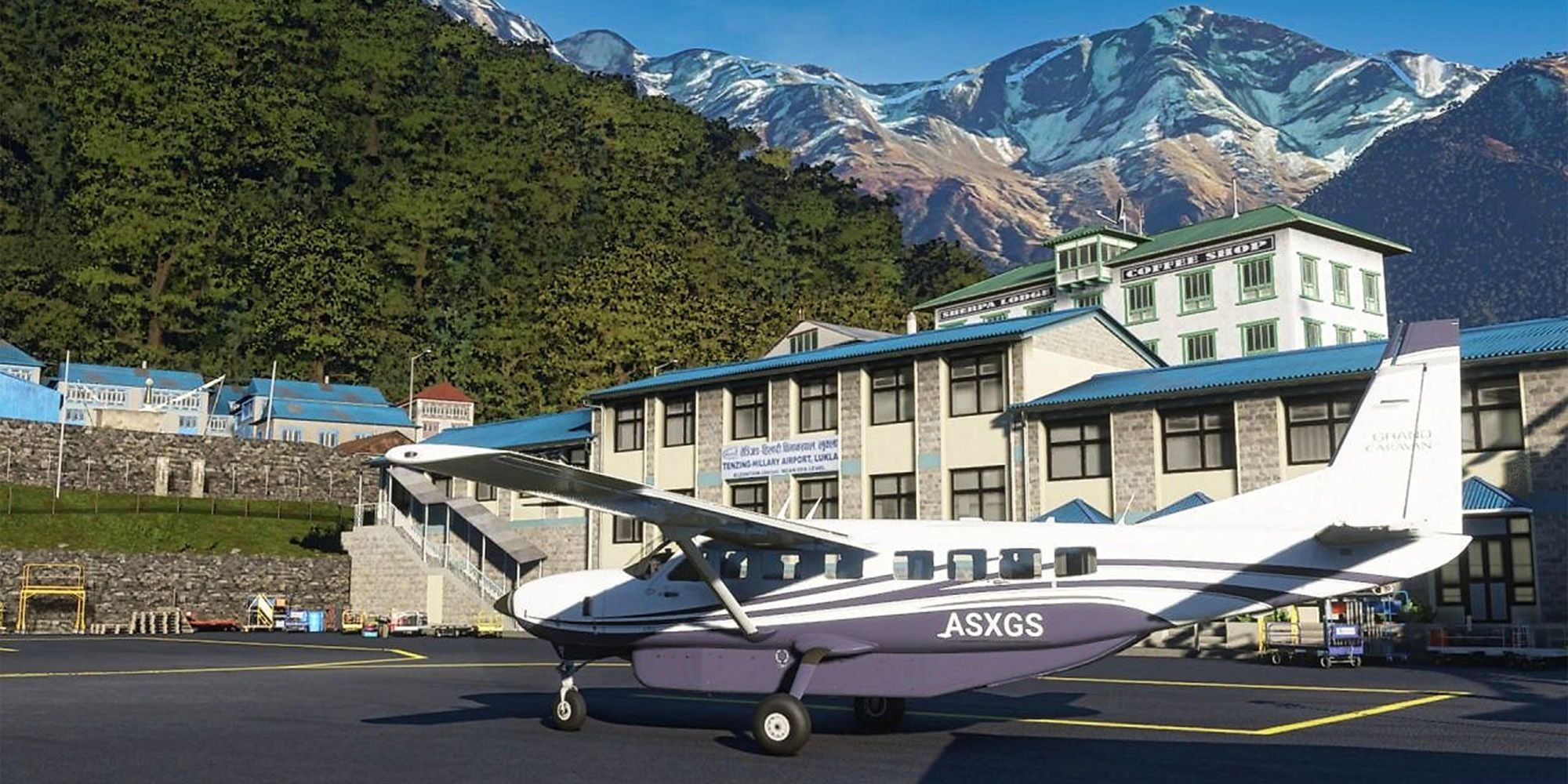 At any moment, anyone can look up where Elon's private jet is using ADSBExchange and its tail number, N628TS. He also suspended the Twitter accounts of several journalists who covered the ElonJet account banning. So, free speech to all except those who do something Musk doesn't like, no matter how legally protected it is.

ADSBExchange states, "The position data shown by ADSBexchange is available to anyone who can spend $50 on Amazon and put the parts together. It's not secret. Air Traffic Control voice comms are not encrypted either, and contain similar (or more) information." 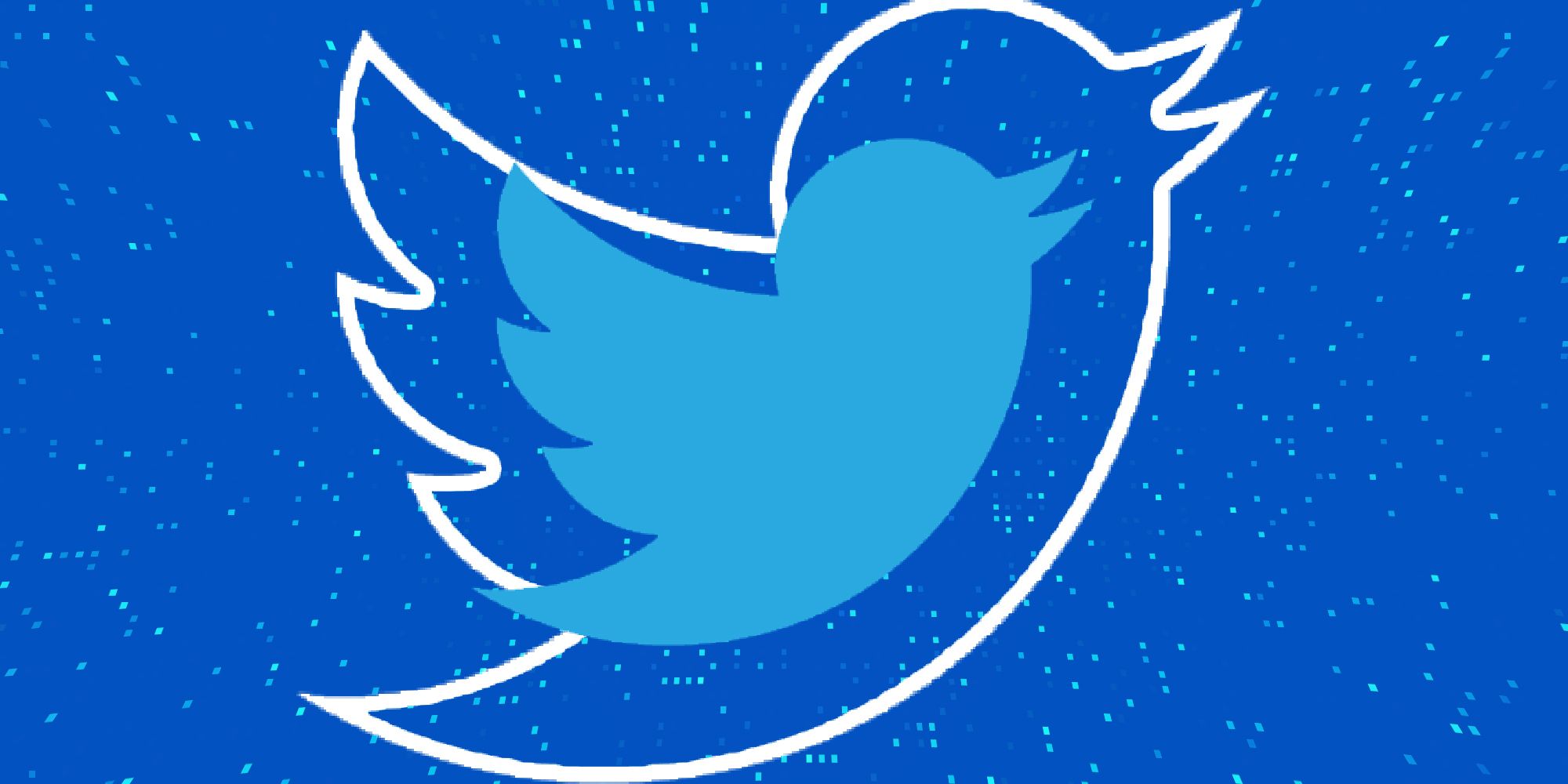 He then made a poll asking if he should step down as head of Twitter – 57 percent of the voters said he should quit, and 43 percent said he should stay. It sent TheQuartering into a meltdown too, which was funny.

He's even been feuding with Tesla investors online, so it's safe to say things aren't going as well as they could be for the billionaire.