You are here:
Home / PS Plus Premium has over 300 PS3 games as it goes live in America 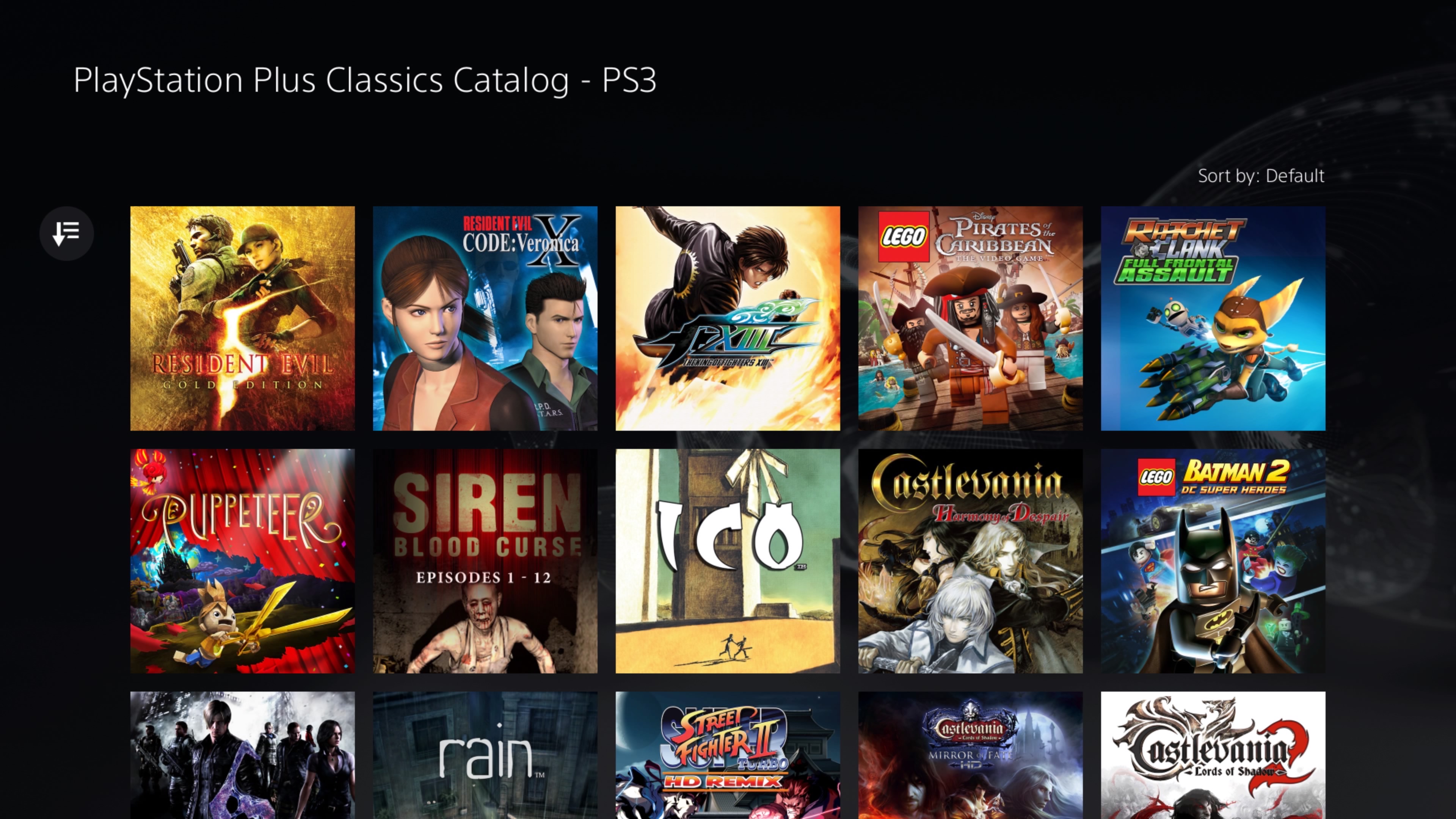 More retro games have been revealed for the revamped PlayStation Plus, but Sony continues to be tight-lipped about the details.

With the revamped PlayStation Plus service now live in both North and South America, a couple of extra details have been shared about it.

Regarding its catalogue of retro PlayStation games, we already knew some of the PlayStation 1 games that are included, but we now know a bit more about its list of PlayStation 3 titles.

Sony previously confirmed around 30 of them, but it turns out there are well over 300 games as part of PlayStation Plus Premium.

Once again, however, we have to rely on users sharing their first-hand experiences rather than any official update from Sony.

In fact, the company has only given the launch a passing mention on Twitter. There isn’t even a new PlayStation Blog post about it, despite this being the service’s Western launch.

Axios reporter Stephen Totilo has shared images of the new service on Twitter, as well as numbers for how many games are included.

For PlayStation 3, there are exactly 311. Some are previously confirmed ones like Ico and Puppeteer, while others were spotted when the service launched in Japan.

Totilo’s tweets also give away a few new additions, like Lego Pirates Of The Caribbean, The King Of Fighters 13, and the first two InFamous games..

Totilo also lists 37 games across the PS1, PlayStation 2, and PSP, and we can spot several that weren’t among the initial list when the service launched in Asian territories.

Examples include role-player Dark Cloud and its sequel, a few Star Wars games like Star Wars: Bounty Hunter, and Resident Evil Director’s Cut, a re-release of the original game that gifted us this glorious piece of music.

For what’s supposed to be Sony’s answer to Xbox Game Pass, the marketing efforts for the revamped PS Plus have been very understated and almost come across like Sony is either unprepared or keeps forgetting that it’s coming out.

While we’ve slowly been learning more and more thanks to PlayStation users, we won’t be able to share full, unambiguous details until the service launches here in the UK on June 22.

I’ve found the tab that shows all the games (download/streaming), so it’s easier to visualize the service’s potential and where it’s at

Lots here, weighted toward what was made/remastered for PS3 and later pic.twitter.com/j67eCr53pm