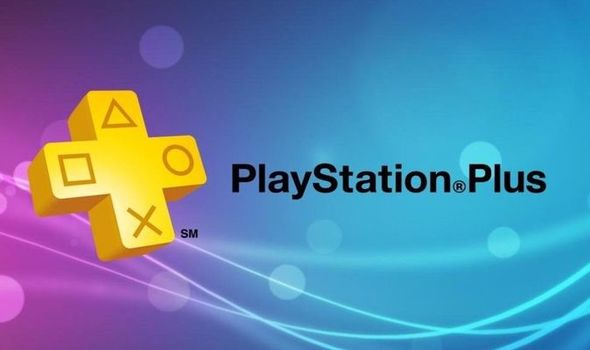 PS4 platform holder Sony is getting ready to reveal the free PS Plus games for October 2020.

Assuming Sony doesn’t make another surprise early announcement, the October 2020 free PS Plus games will be revealed at 4.30pm UK time on September 30.

The PlayStation 4 games will be available to download less than a week later, on the morning of October 6.

The next wave of PS Plus games will replace the current line-up of Street Fighter 5 and PlayerUnknown’s Battlegrounds.

In the run up to the big PS Plus reveal, subscribers have been having fun making predictions over on Reddit.

According to the latest PlayStation Plus prediction thread, most fans believe at least one horror game will make an appearance on PS Plus in October.

Does this mean we’ll finally get The Order 1886? The game with arguably the most predictions ever, it would be fitting if the PS4 exclusive horror game finally made an appearance in the month before the launch of the PS5.

With Halloween inbound and Demon’s Souls coming to PS5 at launch, multiple fans believe Dark Souls Remastered will make an appearance. Either that or Dark Souls 2 Scholar of the First Sin.

Following Microsoft’s recent acquisition of Bethesda parent company ZeniMax, it’s unlikely that we’ll see the likes of Doom, The Evil Within, or Prey making an appearance, unless the deals were already in place.

As for first-party games, Uncharted The Lost Legacy is mentioned, Horizon Zero Dawn gets a few votes, and there’s the odd pick for Gran Turismo Sport, Days Gone, God of War, and The Last Guardian.

With Gravity Rush Remastered and Gravity Rush 2 both currently featured in the ‘Big in Japan’ sale, it doesn’t seem likely that either will make an appearance.

Sony has been on a roll with its PS Plus free game offerings in 2020, routinely trouncing Games with Gold in our monthly head-to-head battles.

Street Fighter 5 and Player Unknown’s Battlegrounds (aka PUBG) are a typical example of the quality that has been offered on PS Plus in 2020.

“Choose from 16 iconic characters, each with their own personal story and unique training challenges, then battle against friends online or offline with a robust variety of match options.

“Earn Fight Money in Ranked Matches, play for fun in Casual Matches or invite friends into a Battle Lounge and see who comes out on top! PlayStation 4 and PC players can also play against each other thanks to cross-play compatibility!

“This version of Street Fighter V displays the ‘Champion Edition’ title screen and includes Arcade Mode, Team Battle Mode and the online-enabled Extra Battle Mode, where you can earn rewards, XP and Fight Money! Fight Money can be used to purchase additional characters, stages and more!”

“Land, loot and outwit your opponents to become the last player left standing in a thrilling game experience full of unexpected, adrenaline-pumping moments.”