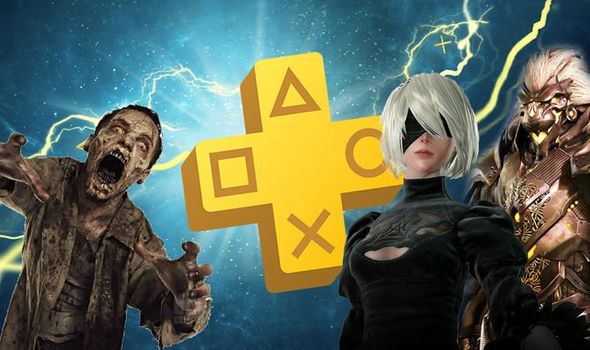 The next wave of PlayStation Plus free games are about to be announced by Sony.

Sony typically announces the games on the PlayStation Blog at 4.30pm BST, although it’s possible the big reveal will take place during next week’s State of Play event instead.

PlayStation Plus subscribers can download and play the free games less than a week later on November 2.

The November 2021 PS Plus free games will include one PS5 game, two titles for PS4, and three PSVR releases.

In the build up to the big event, fans have been having fun predicting what games could launch for PS Plus in November.

As part of the monthly predictions thread on Reddit, some fans believe Nier Automata will join the PlayStation Plus line-up in November.

Developed by PlatinumGames, the action-adventure release earned rave reviews when it launched back in 2017. It may be wishful thinking, but enough time has passed for the game to make an appearance on the subscription service.

Over on the PS5, launch title Godfall is a popular choice on the predictions thread.

Other PS5 games to receive a mention include Star Wars: Jedi Fallen Order, Observer System Redux, Dirt 5, and The Medium.

As for the PlayStation VR freebies, Walking Dead Saints and Sinners is tipped to get the nod for November.

Some fans are desperate for Beat Saber to make an appearance, while Batman Arkham VR also proves popular.

If you’re looking to hide your location and identity from companies online, ExpressVPN is widely regarded as the best option. It boasts fast server connections, apps for all mobile and desktop platforms, has some serious security smarts and is easy to use. There’s even free cloud backup thrown in. And like all VPNs, it allows you to change your location, so you can unlock geo-locked content on Netflix, HBO Max, Prime Video, BBC iPlayer, and more.