You are here:
Home / PS Plus January 2023 games reveal: When will Sony make announcement?

PS Plus January 2023 games reveal: When will Sony make announcement? 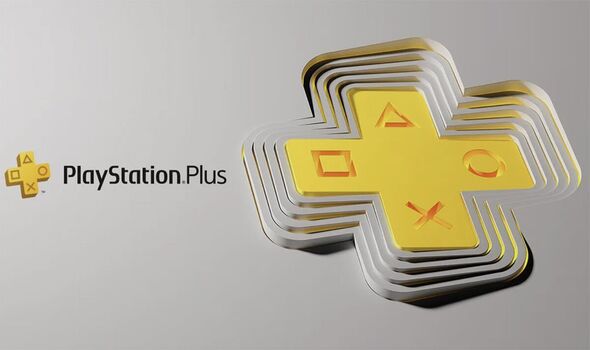 Sony will have a nice post-Christmas surprise for PS Plus subscribers, as the next batch of free PS4 and PS5 games are about to be revealed. The January 2023 PlayStation Plus Essentials will be announced at 4.30pm GMT on December 28. Subscribers will be able to download and play the games for free when they join the line-up less than a week later on the morning of January 3.

In the meantime, PlayStation Plus users can download and play the current batch of free games, which is headlined by the excellent Mass Effect Legendary Edition.

As part of the Legendary Edition, each of the Mass Effect games have been given a 4K makeover, complete with enhanced textures and improved character models.

That’s on top of modified controls, a superior user-interface and a much more colourful visual style.

In addition to the core games from the Mass Effect Trilogy, the Legendary Edition contains more than 40 pieces of downloadable content. This includes story expansion packs, as well as bonus weapons, armour and more.

“Mix melee, shooting and mutant ability action in this open-world, post-apocalyptic kung-fu fable RPG,” reads the official description. “A plague is ruining the land and the Tree-of-Life is bleeding death from its roots. The Tribes stand divided. Explore a world in turmoil and define its fate – will you be its saviour or lead it to an even darker destiny?”

The final game joining PS Plus in December is a brand new release called Divine Knockout, which sounds a bit like a 3D Smash Bros.

Players can choose from one of ten different mythical gods and heroic figures, such as Hercules and Thor.

Each arena has its own different mechanics, while game modes include 3v3, 1v1 and 2v2.

Check back over the weekend for our PlayStation Plus predictions for January 2023.