You are here:
Home / PS Plus August 2020 free PS4 games: Here’s when PlayStation Plus games will be revealed

PS Plus August 2020 free PS4 games: Here’s when PlayStation Plus games will be revealed 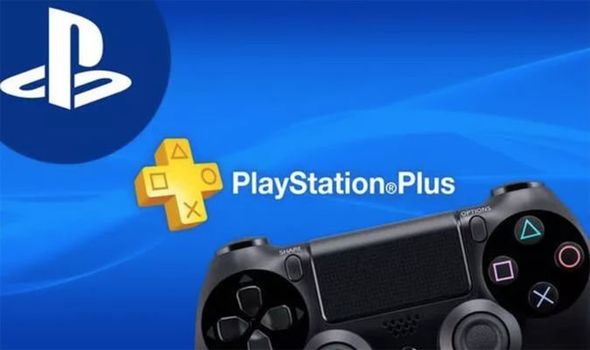 PlayStation Plus subscribers have had a fantastic year so far in 2020, with month after month of blockbuster free PS4 games available to download as part of the service. Free PS4 downloads have included Uncharted 4, Call of Duty WW2, Star Wars Battlefront 2, and The Sims 4. The good times continued in July, as NBA 2K20, Erica and Rise of the Tomb Raider joined PS Plus. Can Sony keep up the good work and excellent value in August 2020? Here’s when we’ll find out for sure.

Predicting when the PlayStation Plus games will be revealed has become slightly more difficult as of late, because Sony has done things a little differently for June and July.

Call of Duty WW2 got an early release on PS Plus to commemorate Memorial Day, while the July 2020 line-up was revealed on the exact ten-year anniversary of the PlayStation Plus launch.

While there’s no guarantee Sony won’t surprise fans with another early announcement, it’s more likely that the PlayStation Plus reveal will go back to normal for August.

This means the August 2020 free PS4 games will be announced at 4.30pm on July 29. The games will be available to download less than a week later on August 4.

Fortunately, this gives subscribers enough time to download the July 2020 line-up of Erica, Rise of the Tomb Raider and the excellent NBA 2K20.

“NBA 2K has evolved into much more than a basketball simulation,” reads the PlayStation Blog description.

“With its immersive open-world Neighborhood, NBA 2K20 is a platform for gamers and ballers to come together and create what’s next in basketball culture.

While NBA 2K20 was praised for the action on the court, fans and critics weren’t as happy with all of the in-game microtransactions and gambling mechanics.

Rise of the Tomb Raider, meanwhile, shifts the action to Siberia, where Lara Croft uncovers a lost city and ancient mystery.

Sitting pretty with a Metacritic score of 88%, the game boasts some of the best visuals on the PS4. It also features a smattering of excellent puzzle tombs, as well as some fantastic action set-pieces.

“Featuring epic, high-octane action moments set in the most beautifully hostile environments on earth, Rise of the Tomb Raider delivers a cinematic survival action adventure where you will join Lara Croft on her first tomb raiding expedition.

Then there’s Erica, which is a cinematic game with live action visuals and multiple endings.

The game can actually be controlled using iOS and Android smartphones, making it one of the more unique experiences available on PS4.

“Immerse yourself in an interactive live-action thriller which puts you at the heart of the mystery,” reads the official description.

“Delve into Erica’s past as you piece together the shocking truth behind her father’s death.

“Face the consequences of your actions as you influence how the narrative unfolds and arrive at multiple alternative endings.”