You are here:
Home / Prey Is Epic Game Store’s Next Freebie, So Now You Have No Excuse

Prey Is Epic Game Store’s Next Freebie, So Now You Have No Excuse

Prey and Jotun will be available on Epic Games Store for free next week, letting you board the Talos 1 space station to fend off sludge-creatures or delve into a hand-drawn tapestry of Norse monsters.

Prey is often argued to be Arkane's most slept-on game, a complete reboot of the original that mixes the level design approach from Arx Fatalis with modern immersive sim elements to create a blend of horror and exploration that embraces player choice – all in space. Oh, and it has Benedict Wong. Sorcerer Supreme Benedict Wong. It's up for grabs on Xbox Game Pass too, but you don't even need a subscription to play it now.

Jotun meanwhile is an indie game from Thunder Lotus where you play as Thora, a Viking warrior who "died an inglorious death and must prove herself to the Gods to enter Valhalla." Part of proving that is fending off some of Norse's biggest baddies, taking on some gruelingly difficult bosses themed all around mythology. Your weapon of choice? A giant two-handed battleaxe, while you bask in the blessings of Gods. 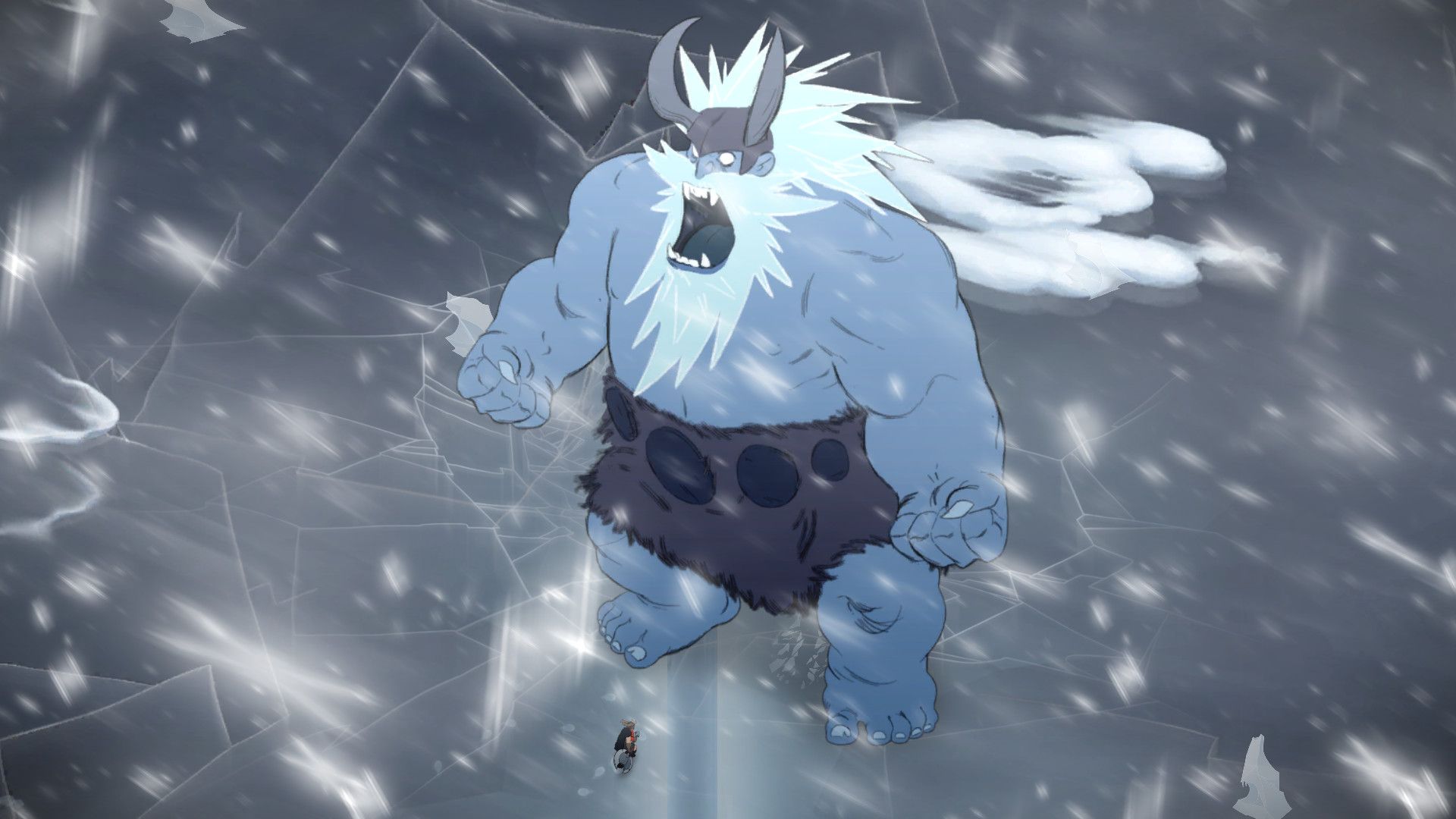 But right now – this week – you can pick up Terraforming Mars, a turn-based strategy all about, as you can probably make out from the title, terraforming Mars. The aim is to make a hospitable planet to live on, bringing back oceans, luscious landscapes, oxygen, and more, so that it can become a New Earth for the people of Old Earth. That freebie will expire when Prey and Jotun roll around so make sure to grab it before then.

In other Epic news, you can finally play Fortnite again on iOS thanks to a new partnership with Xbox Cloud. Regardless of whether you have Game Pass, you can stream Fortnite from your web browser or your mobile device at no charge. If you've missed the battle royale frenzy, now's the time to get back into it – there are Star Wars cosmetics and quests, Doctor Strange-themed skins, and more.