You are here:
Home / Pokemon Unite: 7 Things To Make The Game Go From Good To Great

Pokemon Unite: 7 Things To Make The Game Go From Good To Great

The Pokemon company has done a great job at introducing Pokemon to the MOBA scene. The launch of Pokemon Unite has turned into a huge success and has managed to attract numerous players from different backgrounds. Whether you are an OG Pokemon lover, a fan of MOBA games in general, or both, Pokemon Unite is a game you need to play.

It has the potential to be one of the biggest competitive games, which could further enter the Esports scene. Despite its success, there is always room for improvements to turn the good game into a great one. There are a couple of things we look forward to seeing in future Pokemon Unite updates. 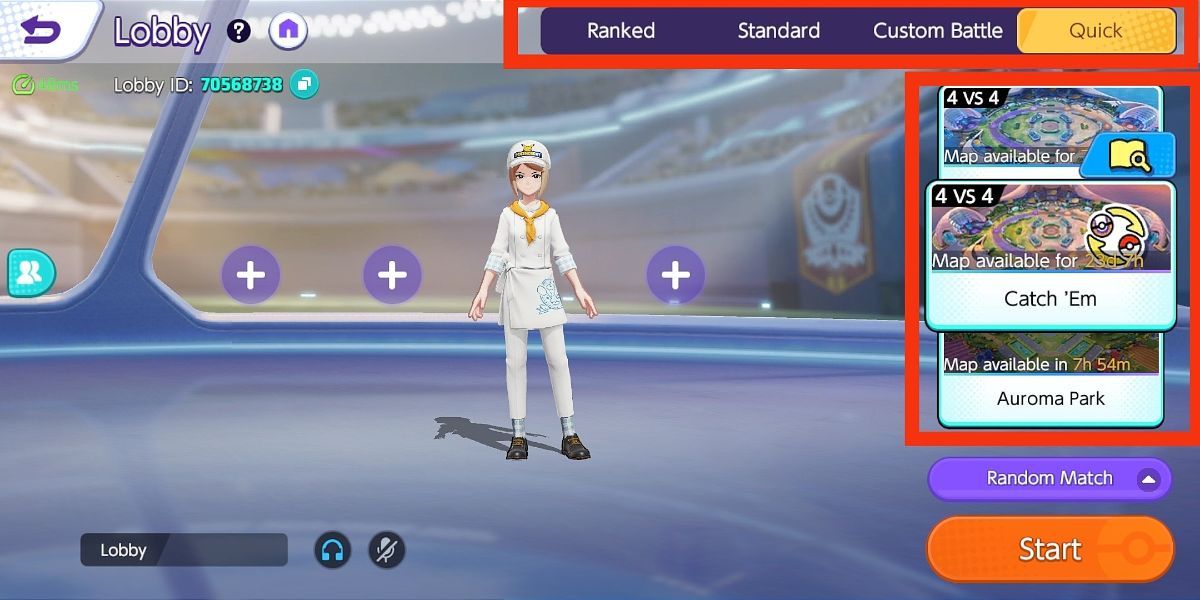 Pokemon Unite's main game modes (Standard, Battle Mode and Ranked Matches) have a format of two teams consisting of five players. The problem is that not everyone plays with a stacked team.

There have been several instances wherein a team of trios and two random players get matched with a five stacked team. This automatically gives the latter the upper hand in the game. Adding a fixed game mode could balance out matches for better gameplay, and provide players with game modes that suit them best. 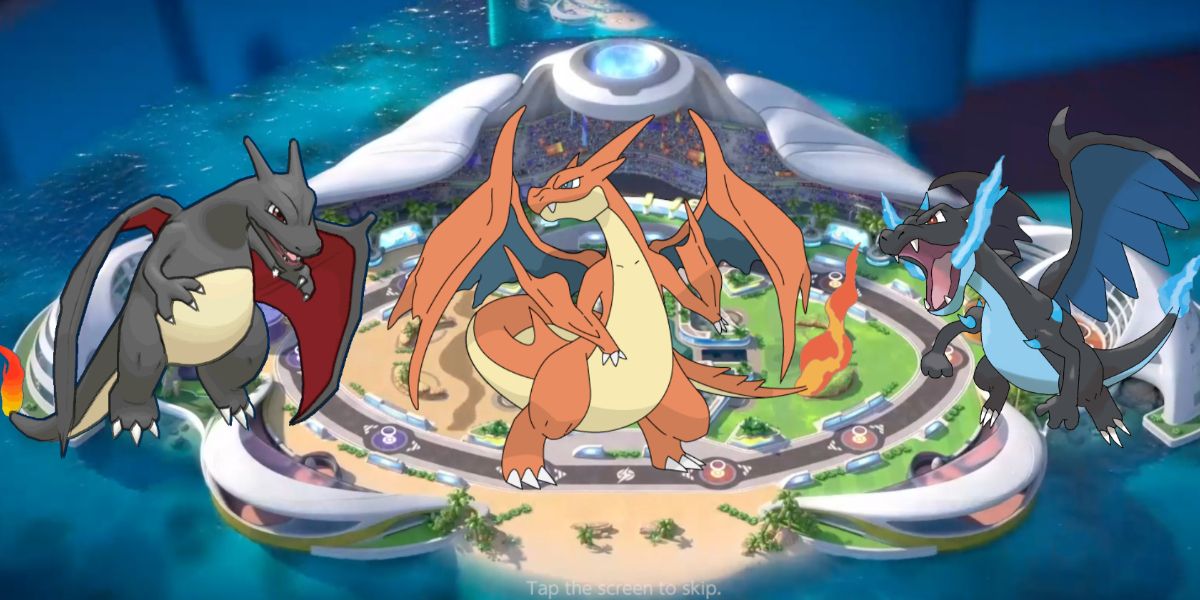 There is one thing Pokemon fans have been waiting to see in the game and that's the different Pokemon forms: Shiny, Dark, Mega X and Y, and Gigantamax. These variants will surely be an iconic addition to the game, just like in every other Pokemon game.

Making this an unlockable reward for certain achievements (like winning 100 matches using Charizard to unlock a "Shiny Charizard", or 200 matches to unlock a “Dark Charizard”) sounds like a fair deal. This would give players something new to look forward to. 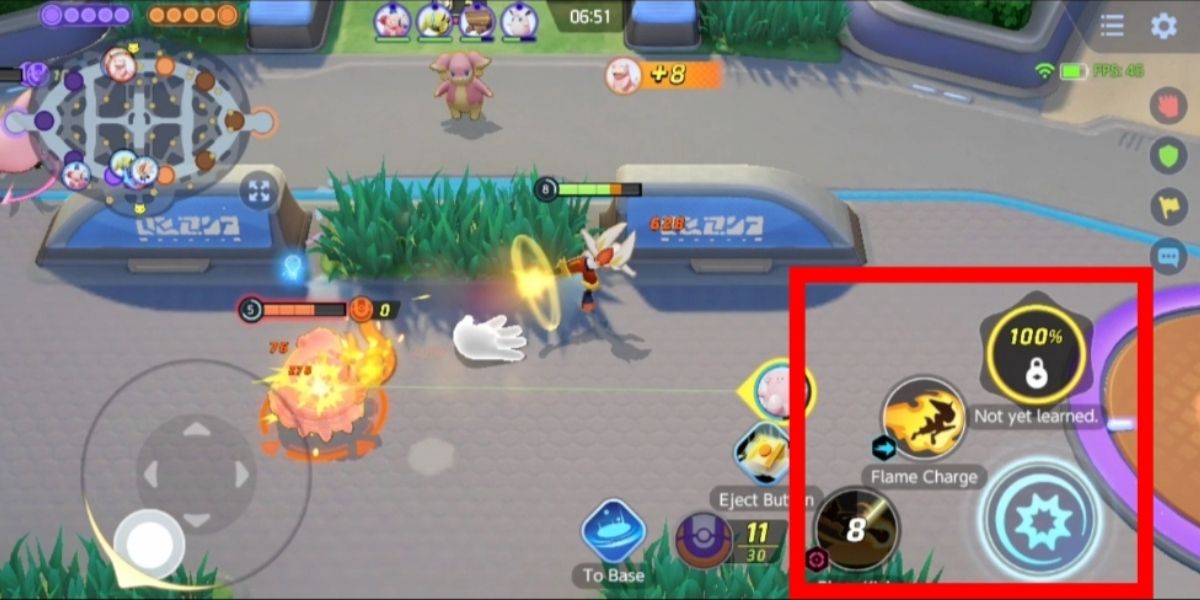 Pokemon in the game are given only two moves to use for battles, excluding their Unites. Having such limited move options in a MOBA game can feel unsatisfying. With only two moves available to use, in just a couple of seconds into a fight, you often end up having to either run away, use plain alt attacks, or awkwardly spin in circles while waiting for your moves to cool down.

This limits the potential of having bigger and better fights in the game. Giving Pokemon more than just these two moves could make fights more efficient and entertaining. 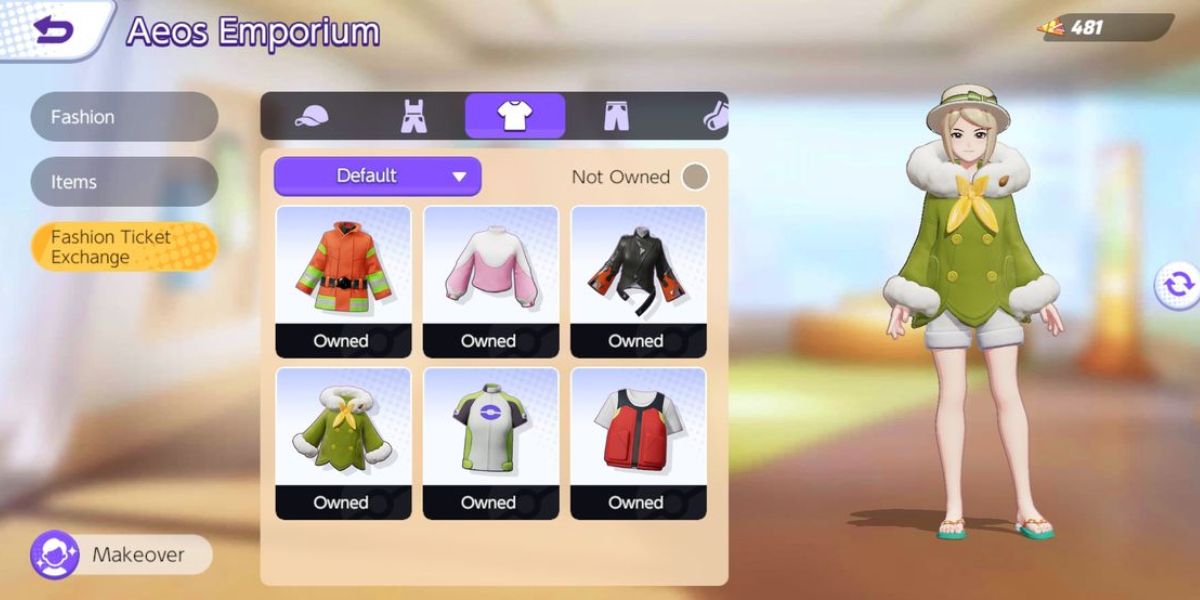 Using the different fashion items to make your character stand out and have awesome display pictures is one of the best parts of the game. However, to get new fashion items, you must collect fashion tickets, which you can get from item boxes, missions, and energy rewards.

Having several options to acquire fashion tickets makes it easier to collect them, but the problem is that there aren't any new fashion items in the fashion ticket exchange option. If you've been playing for quite some time now, chances are you have already purchased all available fashion items on the Aeos Emporium, and are now stuck with hundreds of fashion tickets you don't have any use for. 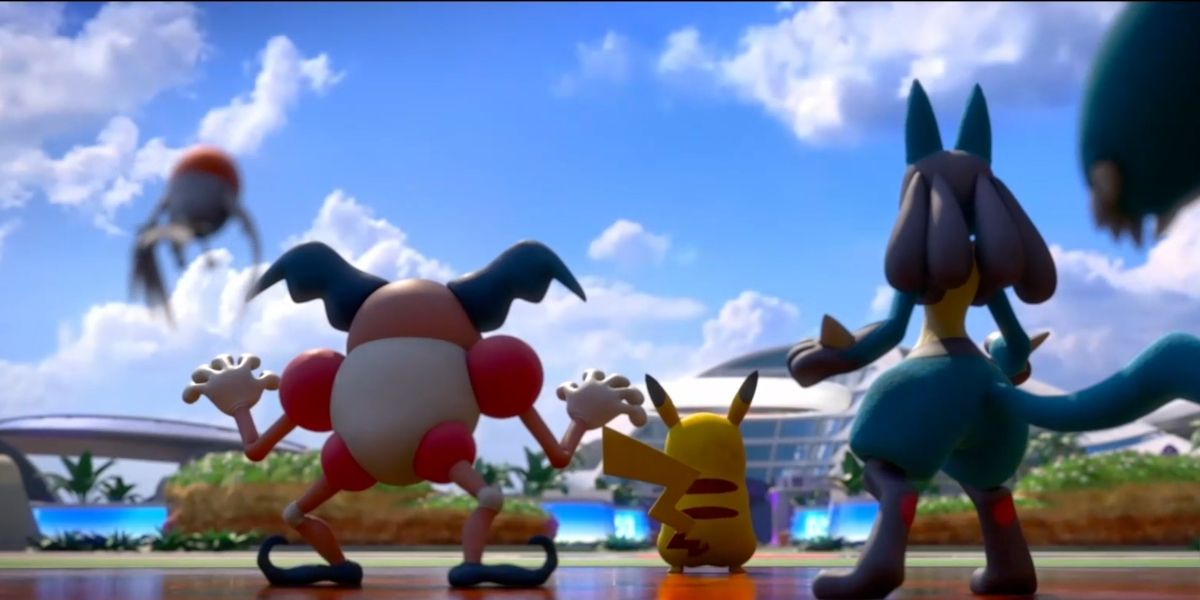 Playing with bots is every gamer’s worst nightmare. Whether you are in a Ranked, Standard, or a Quick Play Match, you are unfortunately likely to encounter bots along the way. Having Pokemon Unite bots in your team can be frustrating because of how bad they are at playing the game.

They tend to make unnecessary moves, like aimlessly wandering around the map, or not following the objectives of the game. Not being able to communicate with them can interfere with your strategy, which could result in a defeat, and further ruin your stats. It is just painful to watch and play the game being sabotaged by these bots. 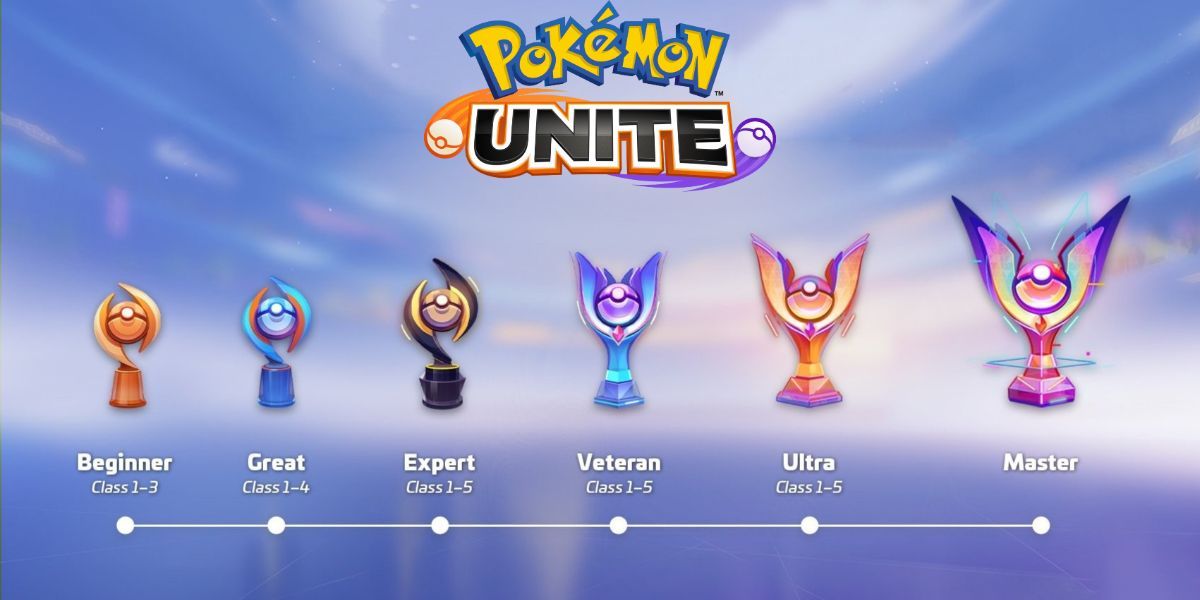 Just like every other MOBA game, there are different tiers and ranks that players can achieve when playing in rank mode. For Pokemon fans, your dream of being called a Pokemon Master is quite easy to achieve in this game. Just by playing for a couple of days or weeks with friends, you can easily climb up the ladder, even with poor to average skills.

As a result, the Master rank is now filled with a mixture of bad, average, and skilled players. Having a 40 percent win rate yet still being in the top rank doesn't sound right. This makes being a Pokemon Master nothing special in the game. Adding more rank levels is the best way to make the journey to the top more challenging. It gives players more time to improve before actually reaching the highest rank and being worthy of being called a Pokemon Master. 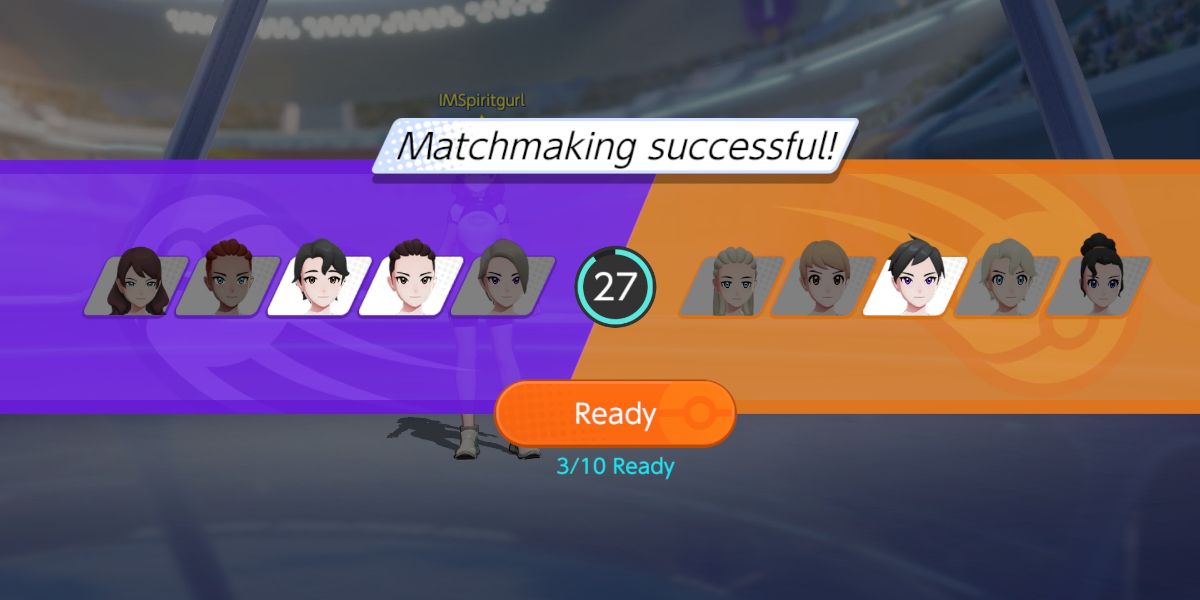 Pokemon Unite's matchmaking system needs immediate changes. There have been several instances wherein players get teamed up or matched with others with completely different stats from theirs.