The Pokemon TCG has announced that it is launching what is likely to be the final expansion in the game’s Sword & Shield era this September.

Sword & Shield: Lost Origin continues the adaptation of Pokemon Legends: Arceus, by giving us more of the regional variants it started introducing in the recently released Astral Radiance.

According to the Pokemon Company, Lost Origin will focus on Giratina VSTAR, as “plunges the world into the abyssal shadow of the Lost Zone”. Along with more VSTAR Pokemon (introduced in Brilliant Stars), we’ll also be getting more of Astral Radiance’s Radiant Pokemon, and, of course, the V and VMAX cards that have defined the Sword & Shield era. 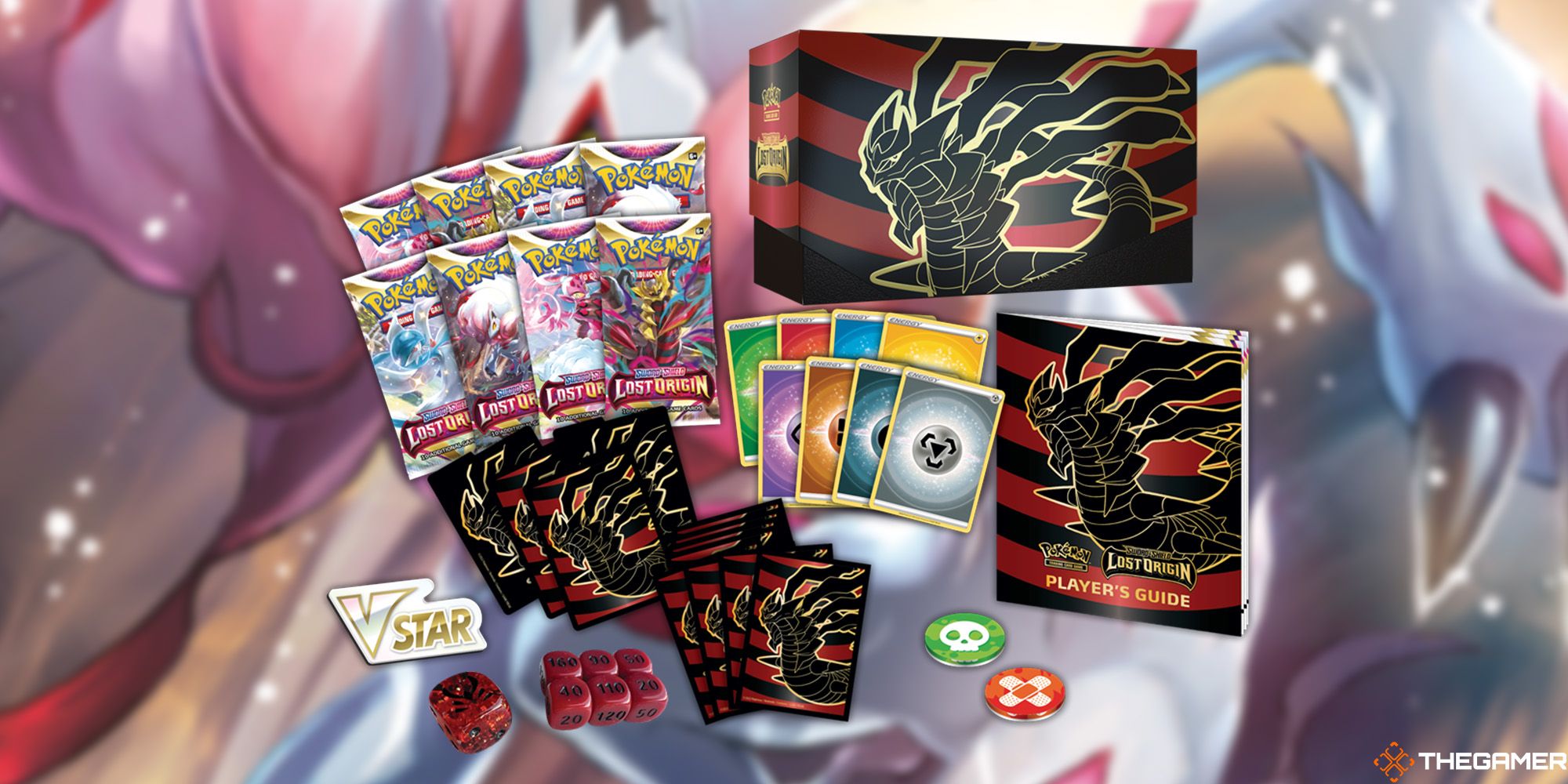 Though we have not seen any cards from Lost Origin, it has been confirmed that Magnezone, Drapion, Kyurem VMAX, and Radiant Gardevoire will be headlining the set. Although this expansion will be set in the ‘Lost Zone’ rather than Hisui, we will be getting more Pokemon from the region, such as Enamorus V, Hisuian Goodra, and Hisuian Zoroark.

As you’d expect from an expansion called Lost Origin, it has been confirmed that we’ll be seeing the return of the Lost Zone mechanic last seen in the Sun & Moon era expansion Lost Thunder. The Lost Zone is effectively Magic: The Gathering’s exile, a zone where cards are completely removed from the game rather than being sent to a discard pile (or graveyard, as it’s called in Magic).

However, rather than just being where cards go to sit and be completely useless, there are cards that play with the Lost Zone in interesting ways. For example, Sun & Moon: Cosmic Eclipse’s Whimsicott has the Lost March attack, which deals more damage for each Pokemon you have in the Lost Zone.

Sword & Shield: Lost Origin will include three new Radiant Pokemon, six new VSTAR cards, 14 Pokemon V, one VMAX, and thirty new cards for the ongoing Trainer Gallery. The Trainer Gallery has been a recurring feature of recent expansions, and showcases famous trainers alongside their signature Pokemon. 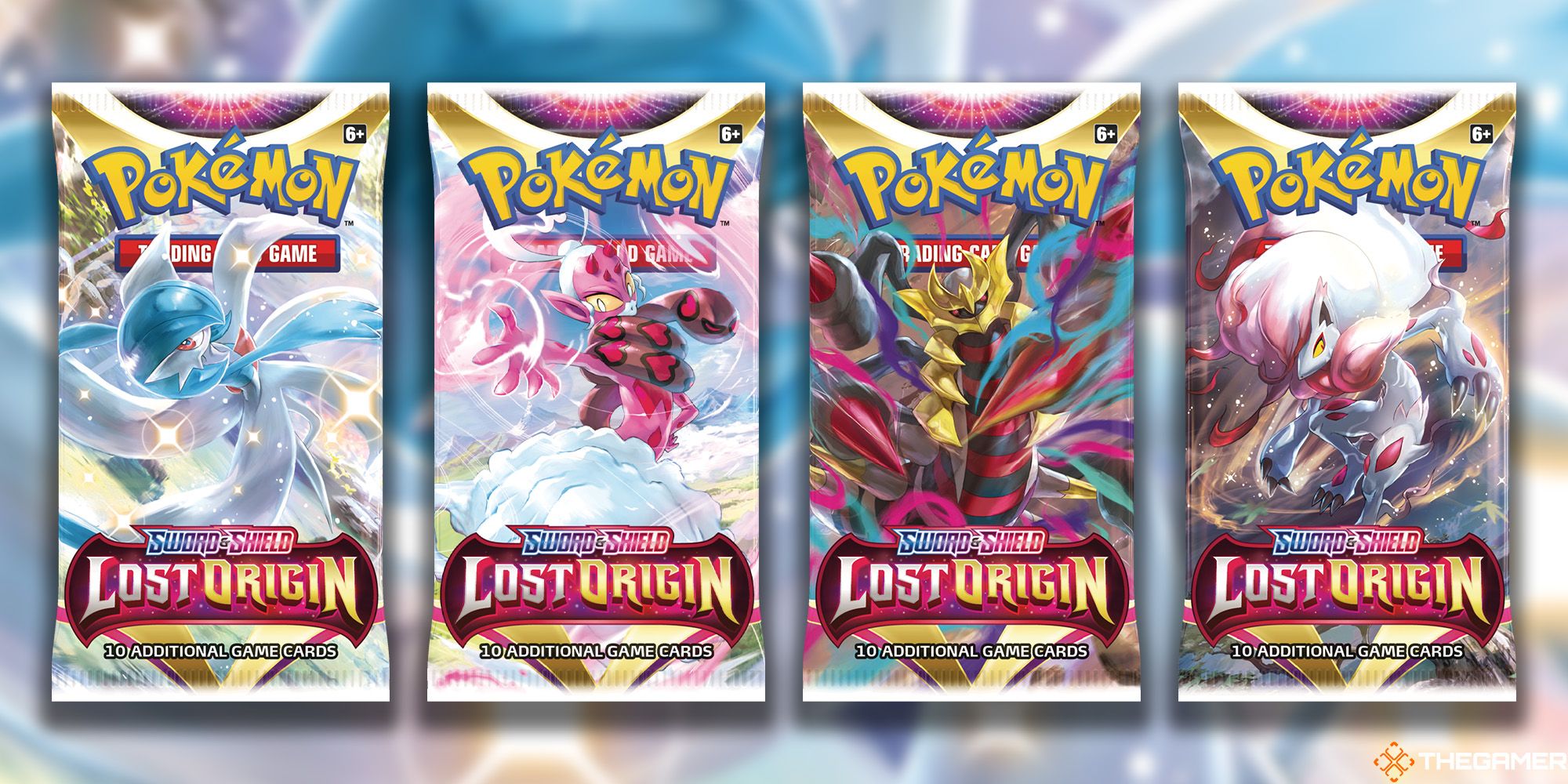 Curiously, this expansion is launching later than normal, and won’t be hitting shelves until September 9, 2022. This is likely due to the impending arrival of the ninth generation with Pokemon Scarlet & Violet’s launch in November, and the base set of the TCG we’re expecting to follow it. If this is the case, it not only explains why Standard rotation has been pushed back to early 2023, it also suggests that Lost Origin may be the final release we see in the Sword & Shield era.