You are here:
Home / Pokemon Snap Would Have Been Perfect For Nintendo Labo

Pokemon Snap Would Have Been Perfect For Nintendo Labo

At the risk of sounding too much like an old man sat nursing a warm pint in a dingy corner of a flat-roofed pub at nine in the morning, does anyone remember Nintendo Labo? Of course you do, you’re a gamer. If you don’t, Labo was a range of cardboard accessories that you built and attached to your Switch to play a handful of vaguely innovative games. It was the next iteration of the tennis racket and steering wheel you could slot your Wii controllers into, albeit with better implementation and way more imagination.

The Wiimote accessories were just that: accessories. You used the controller in the exact same way, it just had a funny plastic bit attached to it. That’s not the case for Labo, which fundamentally changes how you use your Joy-con. Labo did have its own steering wheel, but it combined motion sensors and the Joy-con to make driving feel much different to just playing on the Switch alone (albeit not that different to playing on MarioKart Wii).

You could origami your way to a fishing rod accessory, and turning the little winch thing actually reeled in the line IRL and in-game. Can you tell I’ve never been fishing? There was a scuttling cardboard robot that you placed your Joy-con into and it became a remote control car. No electronics, this clever contraption just used the Joy-con HD rumble (controlled by your Switch’s touchscreen) to move its six little legs and run about. That’s an incredible feat of engineering, but Nintendo’s focus on creating IRL toys rather than video games may have hurt Labo’s popularity. 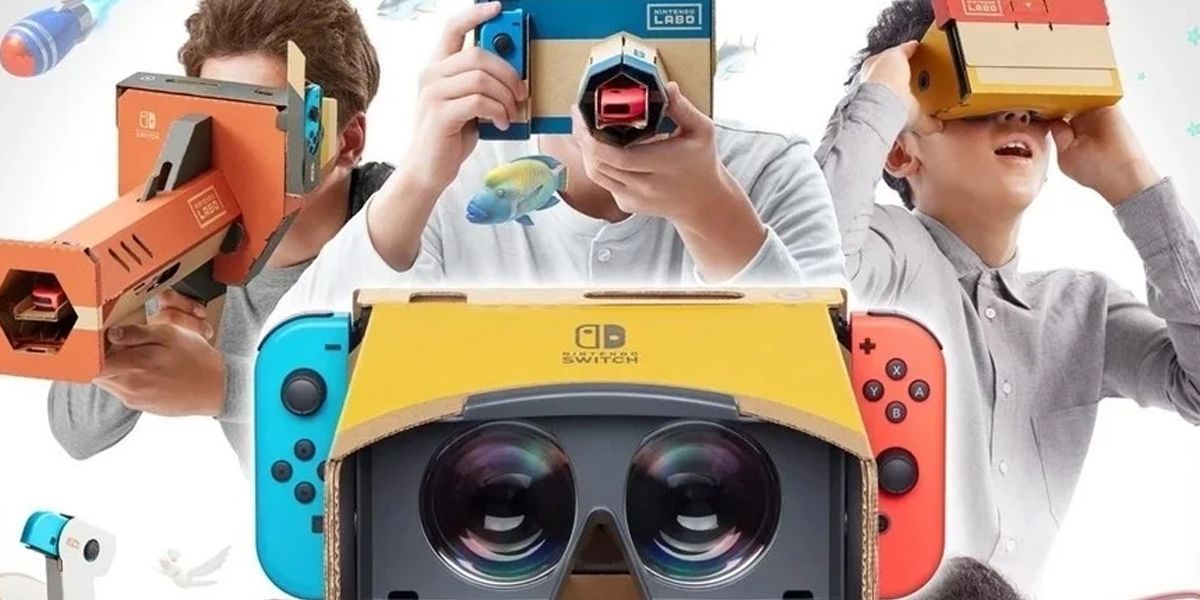 But I think Labo could have been saved. It was a fun gimmick, and if Nintendo had added Labo functionality to existing or upcoming games, it could have really taken off. I wouldn’t have assembled the fishing rod just for the fishing minigame in the Link’s Awakening remake, but someone might have. The steering wheel functioned with Mario Kart 8 Deluxe, and the VR kit brought new modes to Breath of the Wild, Super Mario Odyssey, and, for some reason, Super Smash Bros. Ultimate, but it was all too niche. VR’s expensive entry price has labelled it as exclusively ‘for enthusiasts’, and not even a cardboard variant could change that perspective.

That’s where New Pokemon Snap comes in. I will die on the hill that it’s a first-person shooter, but my trigger-happy fingers would have loved to play while gripping an actual camera – or something close enough to the real thing. Snap really made it feel like you were exploring living environments and seeing Pokemon in their natural habitats, it was a thoroughly great experience for any fan of the series. But imagine if you’d have played it in pseudo-VR, peering through a cardboard viewfinder as you line up the perfect shot. Games aren’t all about immersion, but there would have been no better way to feel a part of the Pokemon universe than by playing New Pokemon Snap: Labo Version.

Nintendo could have even worked with The Pokemon Company to create a custom, Pokemonified cardboard camera and packaged it in a special edition of the game. I would have bought it. That’s at least one more Labo sale that Nintendo would have in its pocket, which seems like a fair percentage of the accessory’s total. Jokes aside, Pokemon is massive, and this collaboration could have been the push to keep Labo in development and give Snap players a special treat. 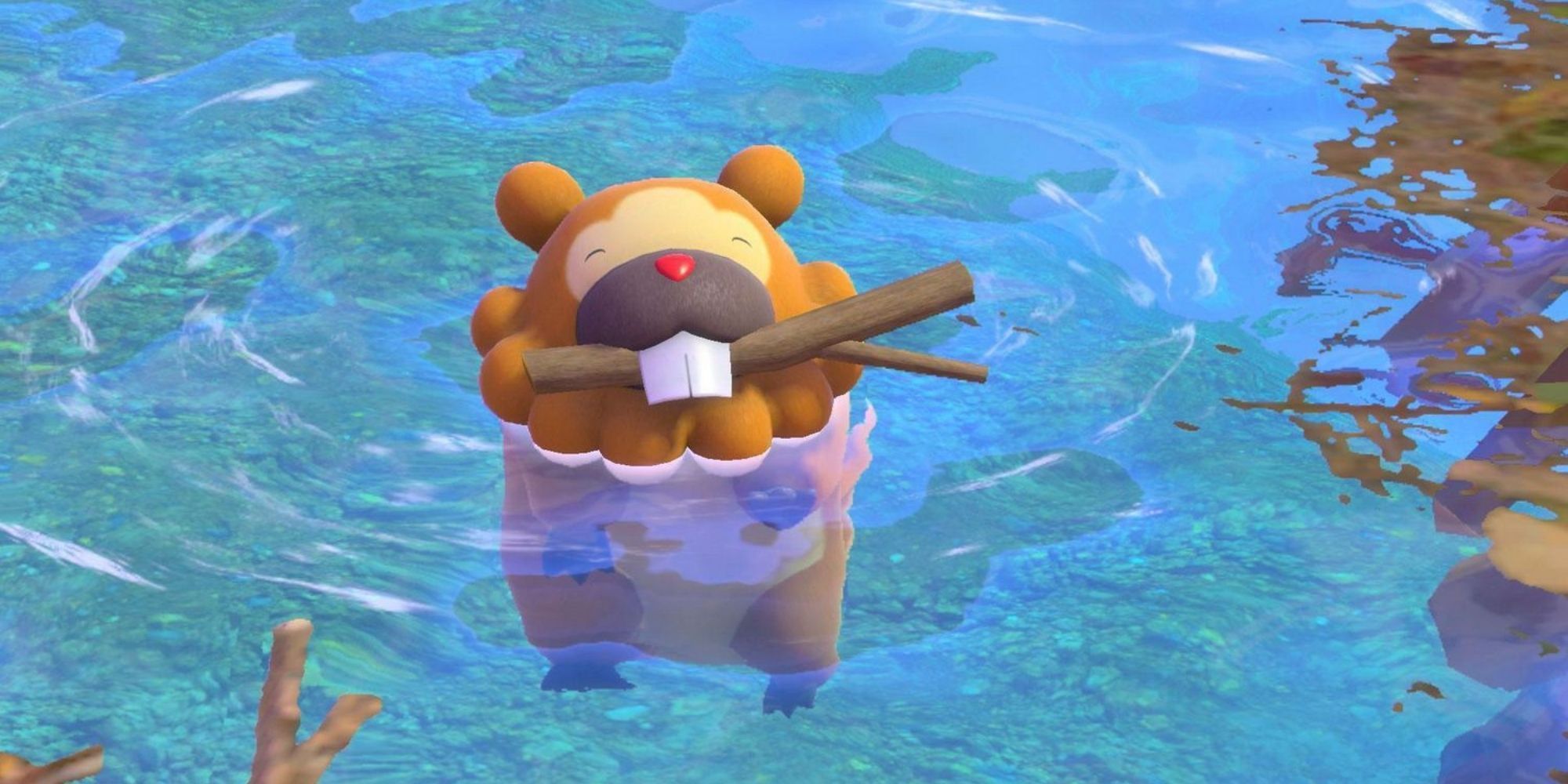 While researching this article, I also came across a Labo Robot Kit, which mostly consists of a cardboard backpack, visor, and gloves to help you hold your Joy-cons. It’s basic, but the possibilities are endless. I’m getting carried away now, but imagine a Titanfall port in which you could control BT-7274 using your own fists? Alternatively, Nintendo made a very accomplished shooter in Splatoon, so it could create its own mech game too – or just add titans to Splatoon.

Creating entire games or game-changing updates just to better support Labo is a stretch, I know. But adding the functionality into Snap wouldn’t have been so hard. I’m sure Nintendo didn’t intend to dump Labo so soon, and a Pokemon crossover could have been the perfect solution for both parties: a boost for Labo, and an exciting new mode for Snap. Now, if you don’t mind, I’m off for a quick adventure through Founja Jungle, reminiscing about what could have been.