You are here:
Home / Pokemon Scarlet & Violet’s Character Designs Are Giving Me The Heebie Jeebies

Pokemon games have never looked especially good. They’ve often been hampered by lacking hardware and thus rely on art design for the aesthetic to shine through, but even the switch to the Switch hasn’t helped much. Legends: Arceus looks like a PS2 tech demo with its bland environments and lacking textures, but it also pushed the series’ formula forward enough for us to forgive its visual misgivings.

Well, perhaps not enough for me because I still didn’t enjoy it, but for others, it was a breath of fresh air Game Freak should have given us decades ago. Scarlet & Violet is set to continue this evolution, but it doesn’t feel like enough development time has been afforded to help realise its obvious ambition. This is a game with a true open world, multiple storylines, several new mechanics, and who knows what else yet to be revealed. It also looks weird.

The environments are vast, varied, yet lacking in the usual level of detail – but I’m still ready and willing to explore them. My trepidation sits with the human characters this time around, who exude a level of uncanny realism we’ve not seen from Pokemon before. For decades the games have always replicated the stylings of the anime series, with each new generation bringing an updated approach to graphics that has never once gone outside the box. That all changes with Scarlet & Violet, and it’s giving me flashbacks to cartoons like Code Lyoko. 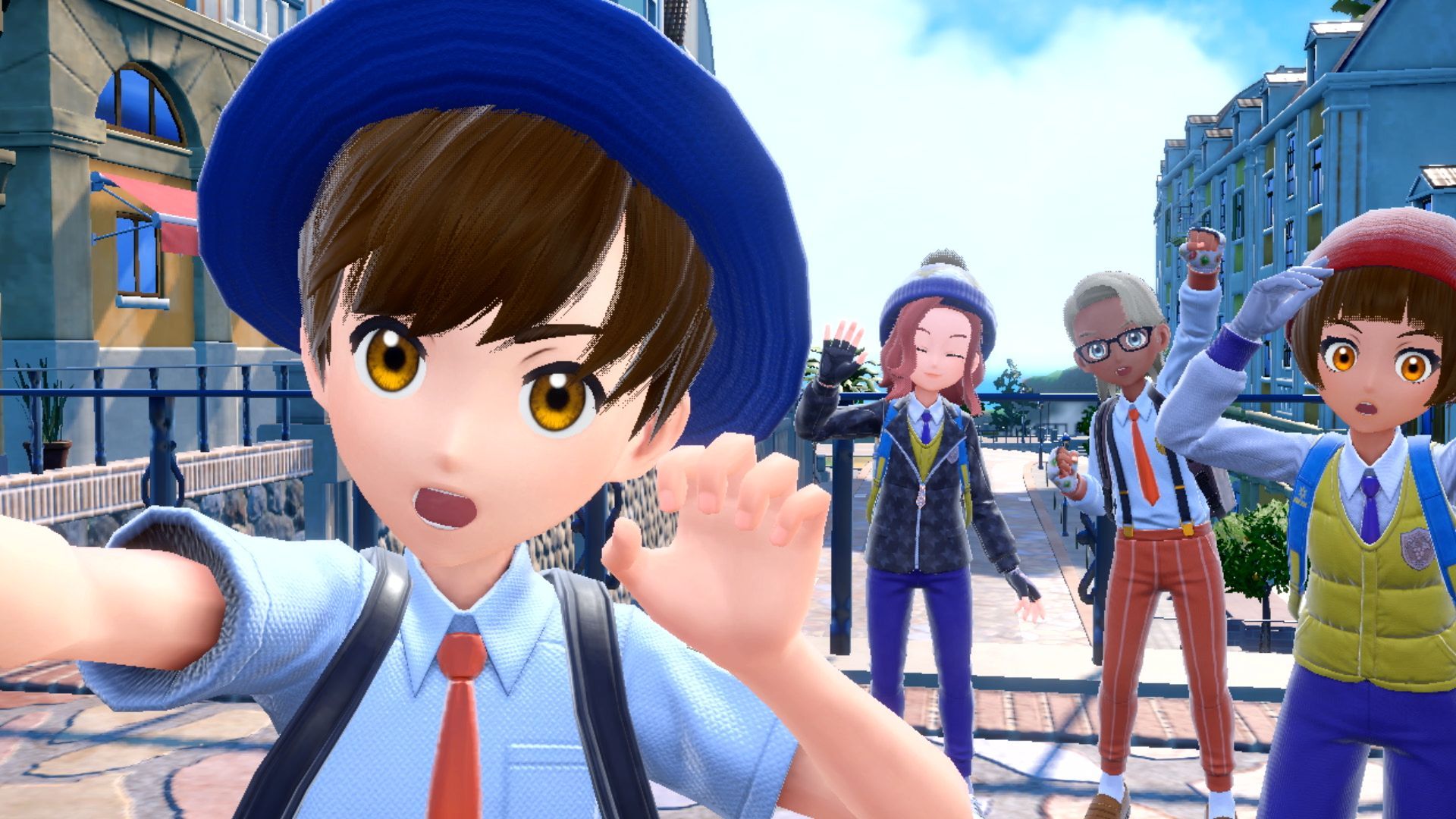 I don’t think any of the characters' designs look bad or lazy, if anything I’m already taken with quite a few of them. Professors Sada and Turo have me simping, while Mela could breathe new life into rival teams that for so long have existed in the shadow of Team Rocket. There’s also the likes of Geeta, Grusha, Jacq, and Nemona who boast personalities I cannot wait to interact with in the full game. Yet all of them look strangely human, like they exist in a new dimension compared to past Pokemon games. It’s a little like when Mario goes to New Donk City and meets ‘real’ humans. You could argue this is due to a new region, but we’ve been travelling the PokePlanet for years and haven’t come across this before.

Everyone has more human eyes and natural expressions that make Scarlet & Violet feel like it exists in a different universe, and given how it seems to be playing around with the fabric of time, perhaps it does. That’d be cool, and I’m all for the visual identity evolving alongside a gameplay formula that is becoming harder and harder to predict. The proportions, facial features, and even manner of movement are far more akin to real people than anything we’ve seen the main series tackle before, and I’m curious if this represents a new normal or if Game Freak is merely experimenting. It’s so different even compared to Legends: Arceus, but that departure isn’t necessarily a bad thing. If anything, fans seem to be embracing it. 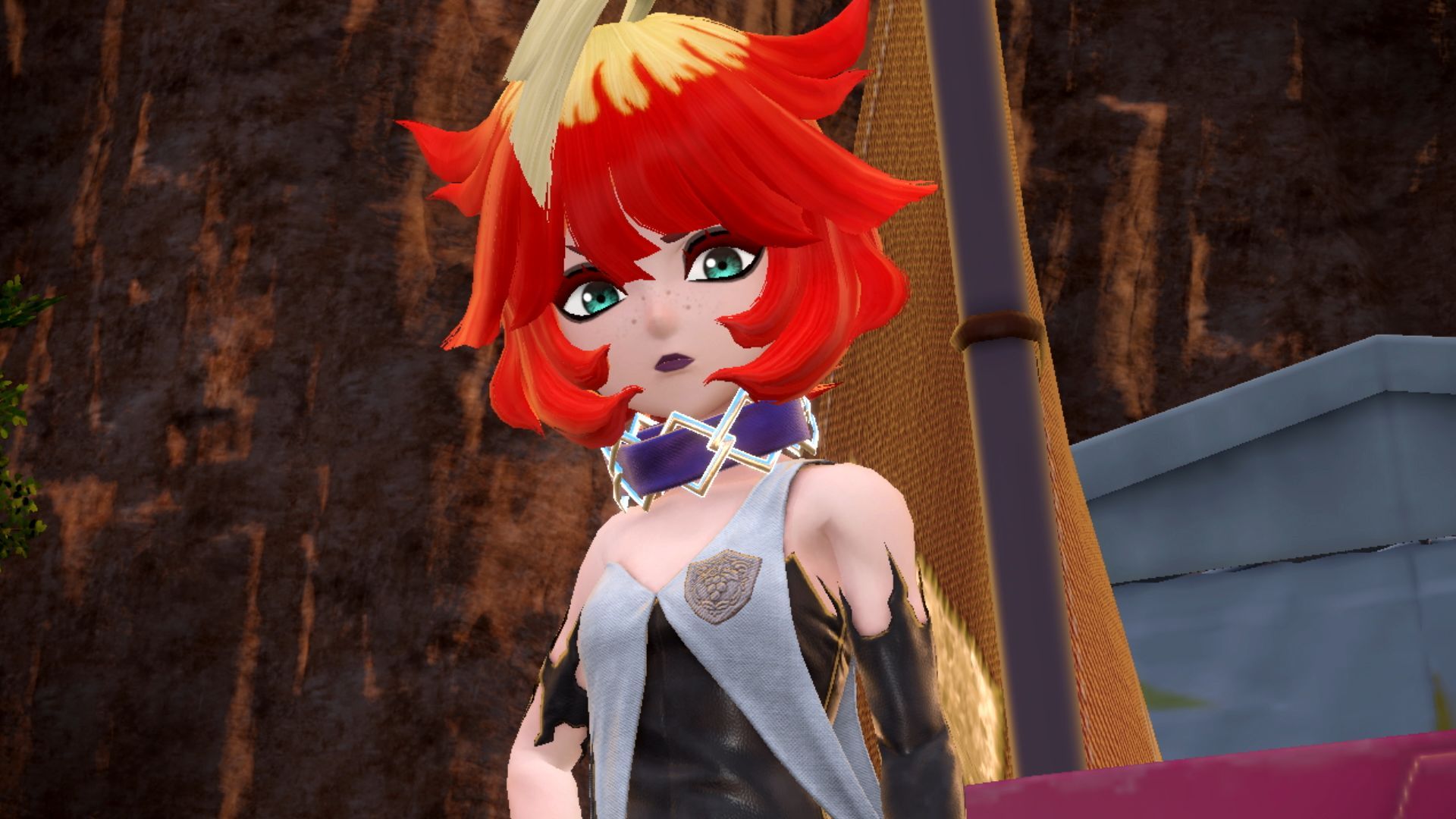 While I might find some of these characters creepy and wouldn’t like to encounter them in a dark alley, a more detailed approach to the actual models and expressions should in theory open the floodgates for more involved storytelling. Not just for our own character, who can only watch on silently as their destiny unfolds before them, but all the spoken members of the cat who will no doubt play a massive role in the three stories found throughout the entire game.

That can be no bad thing, and for so long we’ve been hoping to see Pokemon mature into a more accomplished RPG. That starts with updating the characters, and making them more human could be a necessary step in making that evolution possible. Legends: Arceus toyed with the idea of an open world, and now Scarlet & Violet will expand that philosophy further while also striving to do even more. 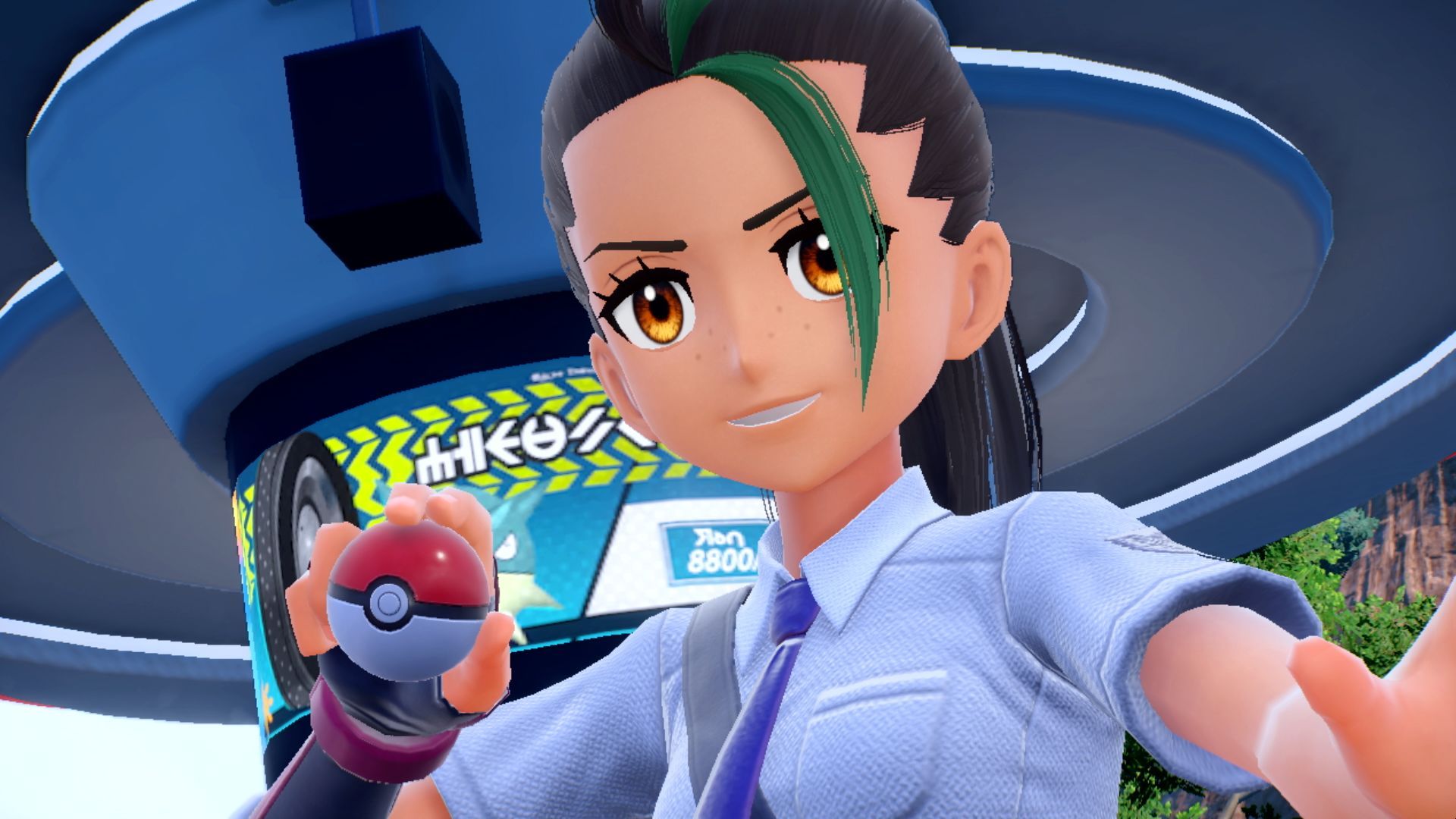 A new art direction is part and parcel of the changes we’ve been demanding for decades, so I’m down with accepting it and seeing what else this game wants to throw at me. I’m still not on board with the crystal gimmick, though.