You are here:
Home / Pokemon Scarlet & Violet Shows That Not Everything Should Copy Breath of the Wild

Pokemon Scarlet & Violet looks pretty cool, huh? This is coming from someone who doesn’t consider themselves an expert on the series. I’ve played all of the games, but have done so with a casual dedication instead of hoping to catch them all and see everything each region has to offer. I’m one of those insufferable pricks who will power level their starter and use them to destroy everyone instead of actually building a solid team of creatures. Obviously I have a full roster, but they mostly just hang back and watch instead of getting involved.

I know I won’t be interested in exploring with friends or partaking in raids when Scarlet & Violet comes out later this year, preferring to go solo and discover this new land for myself. Because of this, I really hope it’s filled with things to do beyond battling wild animals and riding magical sentient motorcycles around the place in search of precious loot. But much like Legends Arceus, I fear Paldea will be all killer and no filler when it comes to worthwhile content designed to keep solo players like me satiated. Real loner problems.

I was surprised to see that our resident Pokemon expert Ben Sledge didn’t seem especially jazzed about Scarlet & Violet. He hasn’t written about it yet, but take my word for it. To me it looked like yet another game in the series that Game Freak could have spent more time on instead of rushing a second game out in less than 12 months. But it looks cool, and seems to offer more than enough new ideas to justify me jumping into the fray.

Yet like many open world games of the past generation, it also takes inspiration from a masterpiece that sought to reinvent the formula. The Legend of Zelda: Breath of the Wild and the influence it holds on the medium is no secret. Immortals Fenyx Rising, Genshin Impact, Elden Ring, Legends Arceus, and now Scarlet & Violet are pulling clear points from Link’s latest adventure, even if beneath the surface they perhaps aren’t as compatible as some might believe. I’ve always seen Pokemon as a focused affair.

You’re a young trainer from a small town who is given their starter and tasked with travelling the region with the quest of becoming Pokemon Master while achieving a greater cause relevant to the narrative. Each game normally has specific lore and characters unique to them, offering ways for Game Freak to expand its own repertoire while making sure to include a gimmick that will be featured in one duo of games and never again. 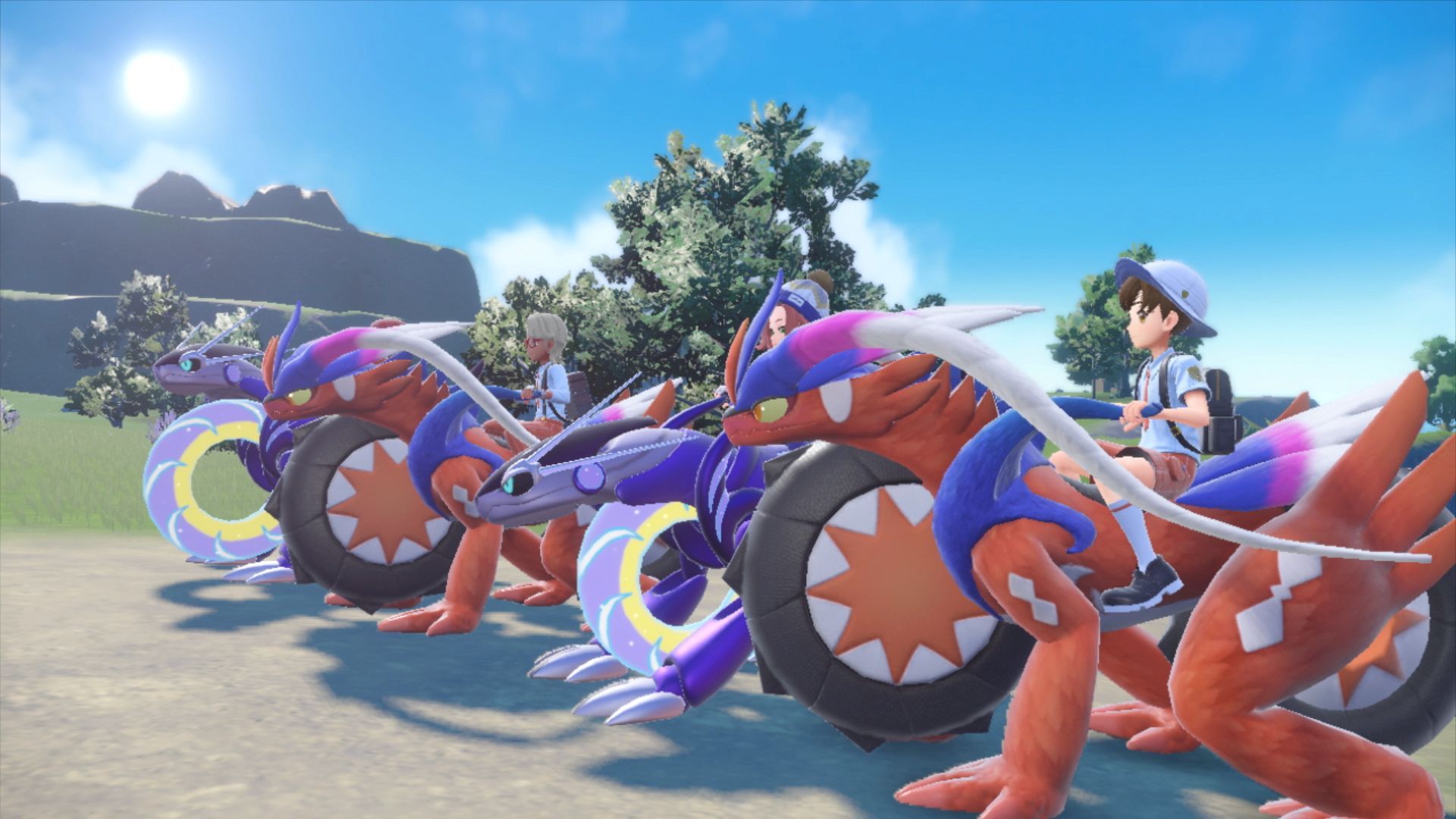 Decades have passed, and we’ve grown used to this cadence, so to see that finally change is both exciting and frightening. Legends Arceus felt like it was taking inspiration from Breath of the Wild in a few ways, but the amount of mechanics and quests available to the player in its small open world meant it was never able to reach the same level of ambition. It felt like a testing bed for Pokemon, a way to change up existing mechanics and set battles in a space where players are given infinitely more freedom. It had some teething problems though, with only a single town to be found in the entire game while its visuals rivalled that of a PS2 launch title. It could have been so much better, but I admire everything it set out to do.

Scarlet & Violet however might risk providing us too much of a good thing, or overestimates how much casual fans are expecting Pokemon to change as it aims to build upon the myriad flaws found in Sword & Shield. That game wasn’t open world at all, but the Wild Areas were clearly a way for Game Freak to experiment with larger environments and how exactly it might tackle them. The answer is with a terrible framerate and overleveled wild ‘mons spread about the place with no rhyme or reason. Raid battles aside I thought they were a bit rubbish, so rushed through them to see the linear progression I actually cared about. 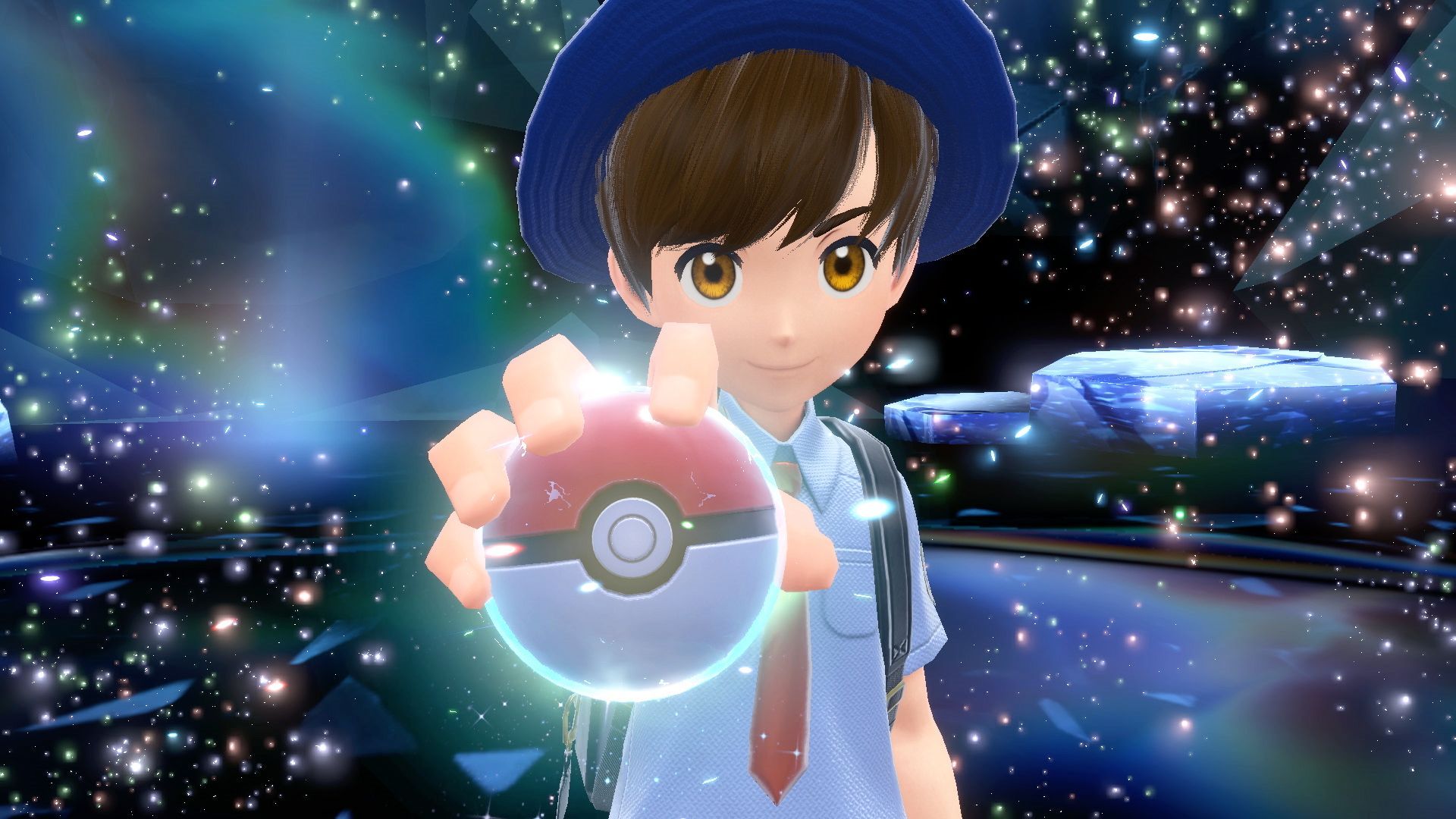 This is why Scarlet & Violet worries me. Its freeform approach to exploration and tackling any of its three stories whenever you like will either see it crowned as the greatest Pokemon experience ever conceived or a failure so monumental that Game Freak will have no choice but to course correct and seek to evolve the formula in an entirely different way. I’d rather it take that risk instead of creating yet another predictable entry, but part of me also worries it will be so unfocused that there will be little reason to explore its open world and I’lll be funnelled towards the next big objective regardless. Arceus had this problem too.

Both games were likely developed concurrently by different teams, so there will be little time to learn lessons from their respective shortcomings or bring ideas together to create a single vision for Pokemon moving forward. Arceus was more than a spin-off, it felt like a declaration of intent for the franchise and how it can move far beyond the main series we’ve all grown so accustomed to. Scarlet & Violet is doing exactly that too, but wants to remain attached to the past in a way that will only hinder its chances at success. 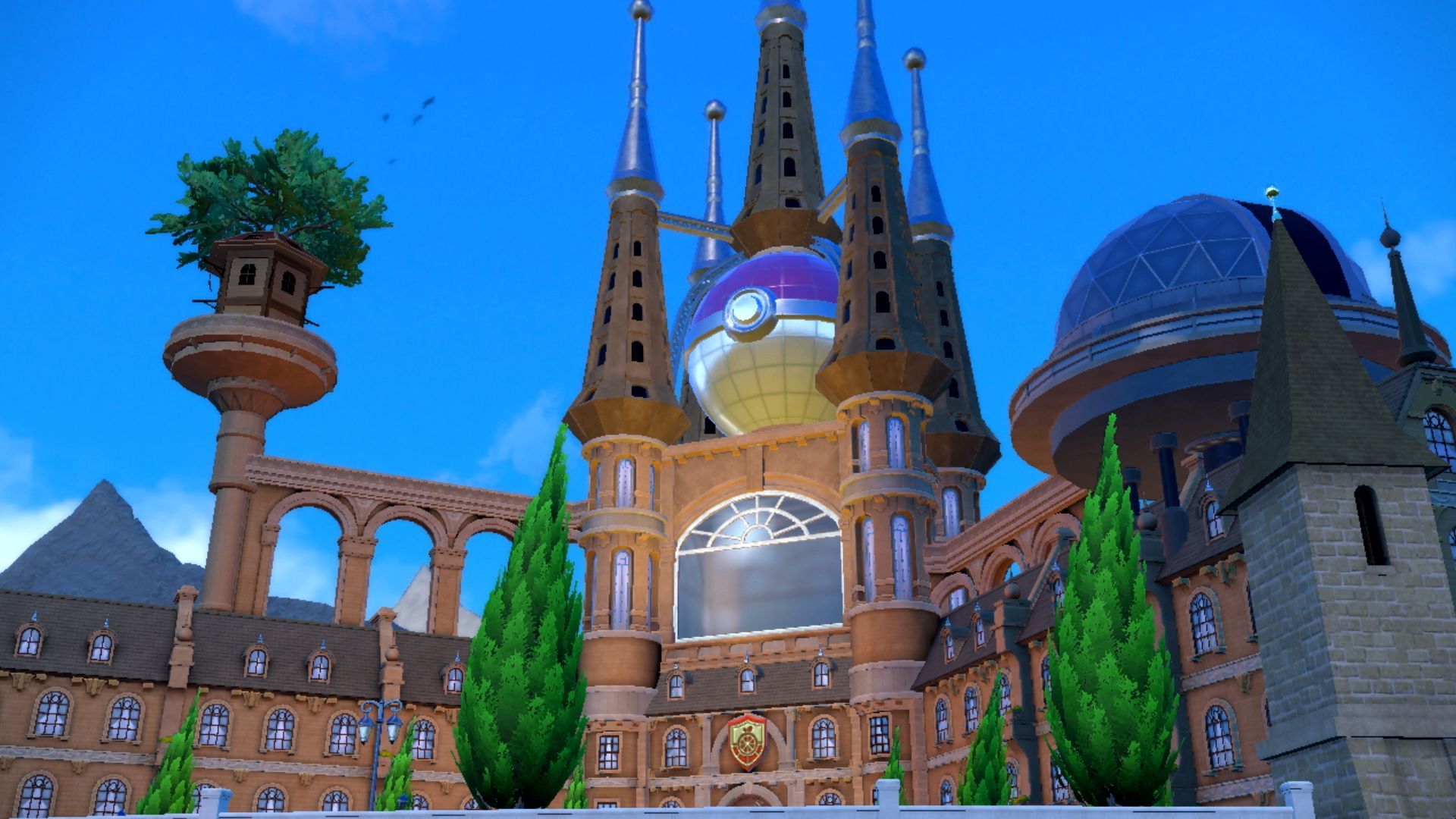 Breath of the Wild is such an accomplished open world game because player choice sits at the forefront of every single moment. The defeat of Calamity Ganon is your ultimate goal, but the order in which you tackle the Divine Beasts is entirely up to you. Even a more focused player will constantly find themselves distracted because Shrines are so alluring, while the constant flow of stables, towns, and secrets found across Hyrule are designed to pull our interest away from the straight path. All the gameplay mechanics inform this approach, and I imagine the upcoming sequel will only further this overall design philosophy.

Scarlet & Violet is offering that freedom, but it remains to be seen if the world will carry enough enticing side material beyond fighting and catching Pokemon. If it doesn’t the game is doomed to underwhelm, and the clear inspiration it takes from Breath of the Wild will be for nothing. It has me believing that Pokemon would be better served walking its own path forward, instead of looking back at Nintendo’s other successes and seeking to imitate them.

This is a series that is constantly changed, but has never quite evolved in a definitive way that has satisfied fans. There is always a new gimmick or half-steps that get so close to realising the dream game we’ve all been cooking up in our heads. Scarlet & Violet might just change that perception for good, but it also risks falling flat on its face.