I know what you're thinking. Everyone hates the battle gimmicks in Pokemon. No one wanted Z-Moves, Gigantamax and Dynamax just felt like worse versions of Megas – and not everyone liked Megas to begin with – and all of these additions only served to get in the way of Pokemon's simple but elegant formula. Here's the thing though – Pokemon battles are kind of terrible. I love Pokemon. But I also don't think, at its core, it's all that great.

Do you remember the battles in Sword & Shield? It not only told you on the fly exactly how powerful each of your moves were, it also told you if they were super effective. You'd think this would make battles over in a flash, but in actual fact every battle in Sword & Shield took 17 years to finish. True story. Battles were so slow and turgid, and if it was a story-related battle it was even worse, as you had to deal with Marnie, Bede, or, most egregiously, Hop constantly wittering on about nonsense.

Pokemon has kept adding gimmicks, but hasn't really improved anything. In fact, in its desperate loyalty to the 'any game might be someone's first' design ideal, battles have gotten worse. They have slowed down and had all the fun sucked out of them by constant sign-posting telling you which move to use and when. Compared to modern turn-based games, Persona 5 for example, Pokemon feels ancient. 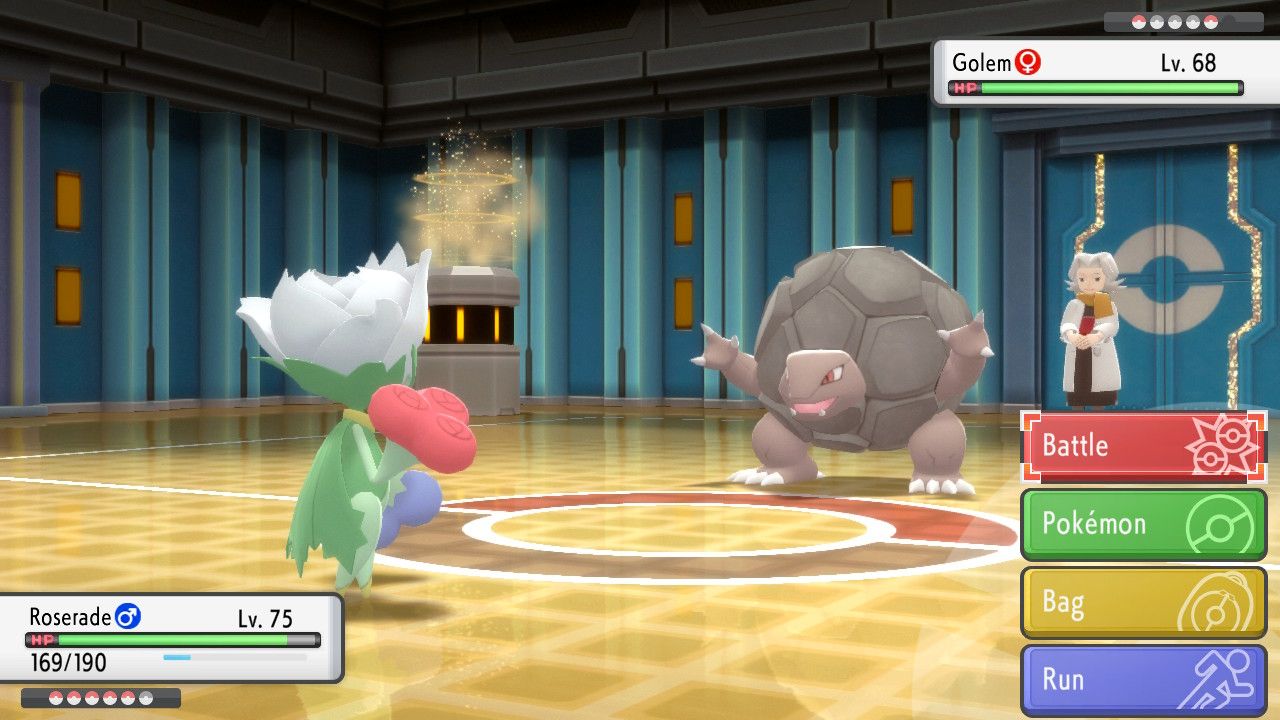 Legends: Arceus was very different. You no longer had to battle Pokemon in order to catch them, but could instead sneak up on them and hit them with a Poke Ball, getting all the fun of building up a party with none of the hassle of battling over and over again in the wild. The new attack system, which allowed you to trade power for speed or speed for power, had potential too. It needs to be refined in Scarlet & Violet in order to be effective. That’s if it even stays at all. Pokemon has a habit of ditching gimmicks as soon as they arrive (Z-Moves, while we were happy to see the back of them, is the best example of this). Arceus' battle system needed a bit more emphasis on the fresh elements it brought, but it was such a huge improvement on Sword & Shield that I just can't take going back.

Given that Scarlet & Violet will take the open world-style exploration from Legends: Arceus, we can hope that it will continue the forward steps Legends: Arceus took. If I have to be kind to Sword & Shield, I will say that Gigantamax/Dynamax made for interesting raid battles – itself a concept copied from Pokemon Go, where the gimmick is not needed – so I wouldn't mind it sticking around for that, but I don't want another set of long, drawn out battles being stretched out further by somebody deciding to make their Vaporeon bigger. Pokemon battles feel as though they need something of a reinvention, and this new gimmick needs to up the speed a little bit. 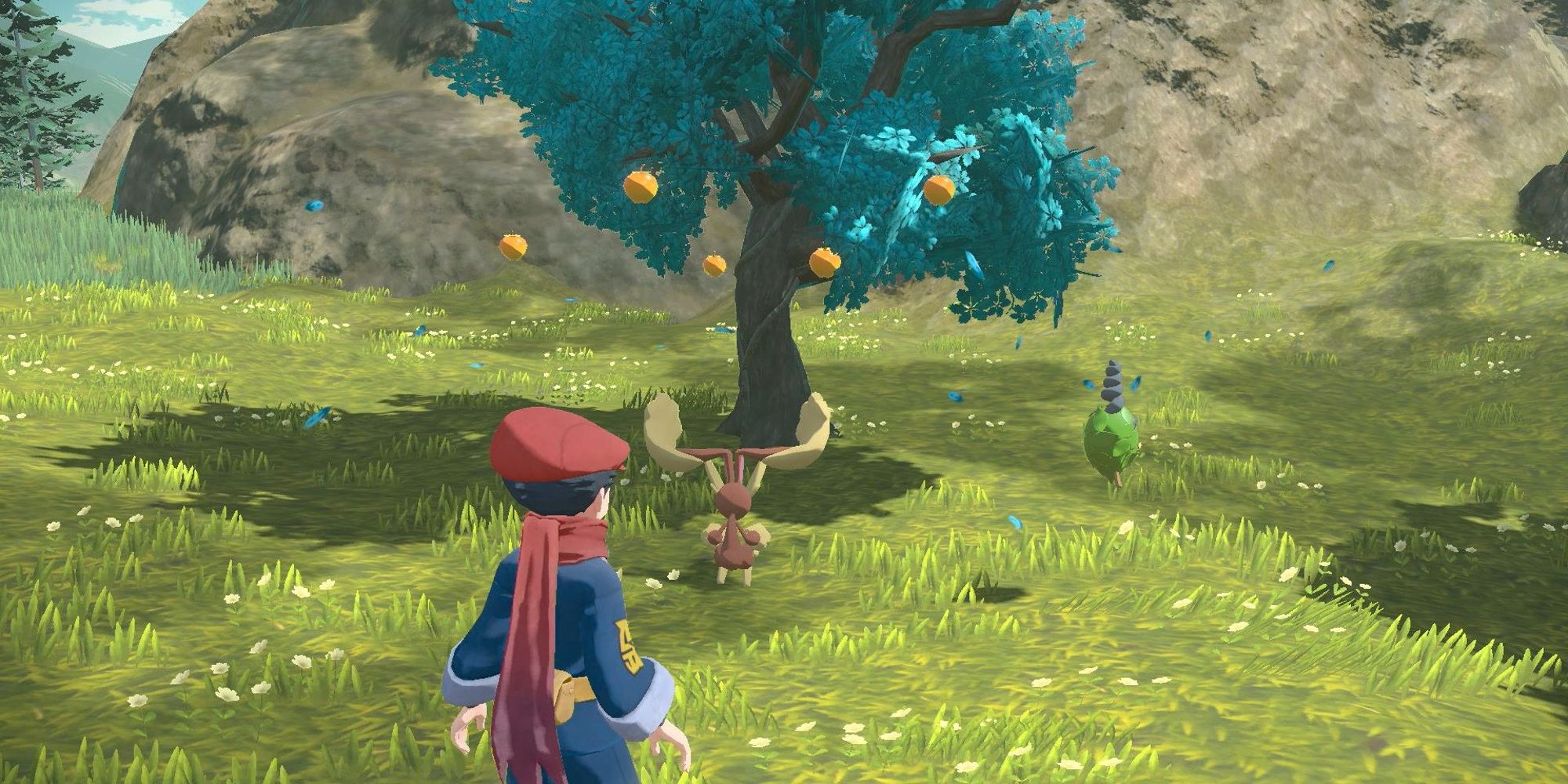 The stale back and forth feels tired, and while I'm not asking for constant action combat with hack 'n' slash combos – side note: yes I am, but I'll try to be realistic – Pokemon needs to play with the formula a lot more than it has. The issue with Megas, Z-Moves, and Gigantamax/Dynamax is they change just one Pokemon. They don't change how battles actually work, they just make one of your team temporarily stronger. They don't change the actual battle system, a system that is now over 25 years old and was a little basic back then. The only changes to the overall battling has been slowing it down further and shouting at you 'Hey! This move is super effective and does 90 damage with 100 accuracy! Use this move you stupid fucking moron!'.

I'm not sure exactly what I want to see from battles in Scarlet & Violet. All I know is I want them to be a lot faster. And no more Gigantamax/Dynamax. Please. No Z-Moves either.