You are here:
Home / Pokemon Scarlet & Violet: How To Get Koraidon And Miraidon

Pokemon Scarlet & Violet: How To Get Koraidon And Miraidon

Pokemon Scarlet & Violet brings a new adventure across the region of Paldea, a new place full of treasures, mysteries, and various ecosystems that will host a wide amount of pokemon for you to catch. That being said, some pokemon are rarer than others, like the two pokemon on the cover of these games, Koraidon and Miraidon.

These Dragon-type legendary pokemon will play a central role in your adventure through this new region as your main partner, and they will prove themselves to be invaluable allies in every situation no matter how difficult. Here's everything you need to know about them.

Who Are Koraidon And Miraidon? 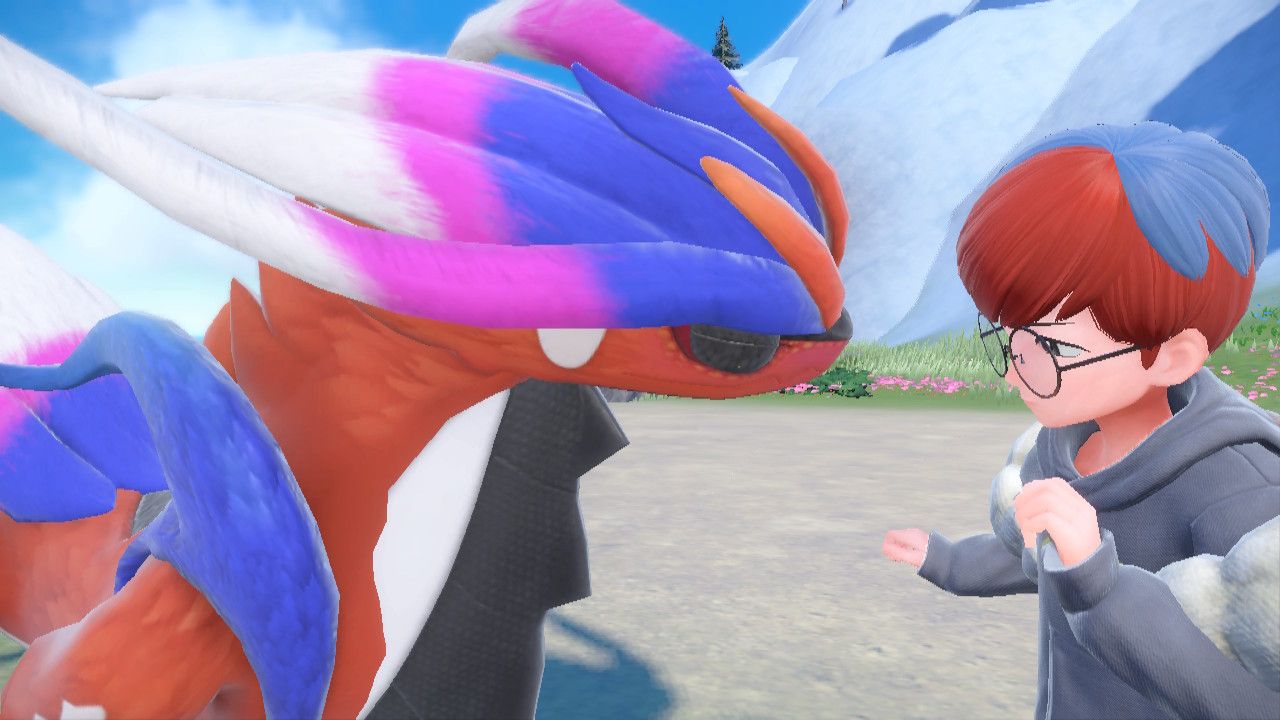 Both Koraidon and Miraidon serve as your primary partner throughout the story of the game, from the moment you meet them in Cabo Poco to the very end, and will spend most of the main story in a weakened state. For that very reason, you won't be able to use it as a party member, instead, you will use them as your means of transport across the region of Paldea.

It's discovered later that both of them are ancient/future versions of Cyclizar that came to this timeline from different eras, thanks to the time-travel machine invented by the Pokemon Professor in your game. However, while one of them is docile enough to befriend you, the other one is completely out of control, more powerful, and territorial. 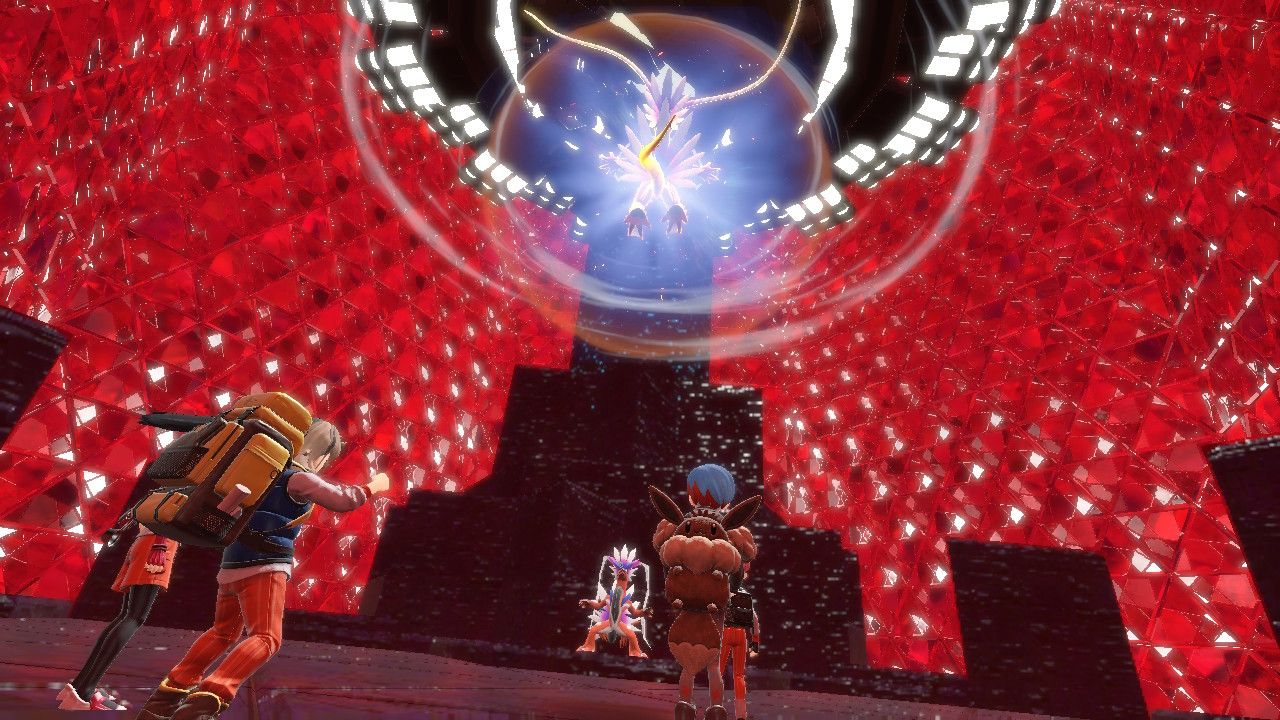 Toward the end of the main story, you will find out the true origin of Koraidon and Miraidon, and the fact that there are two of them. On the direst moment in the final battle, your partner will finally regain their full strength, and you will be able to use it in battle.

From that moment on, you will be able to call your partner legendary into battle and add it to your party. It'll be at level 68, and while it's a member of your party you won't be able to use it as a ride pokemon, but you can teach them techniques, change their nicknames, and every other normal thing you can do with your pokemon. 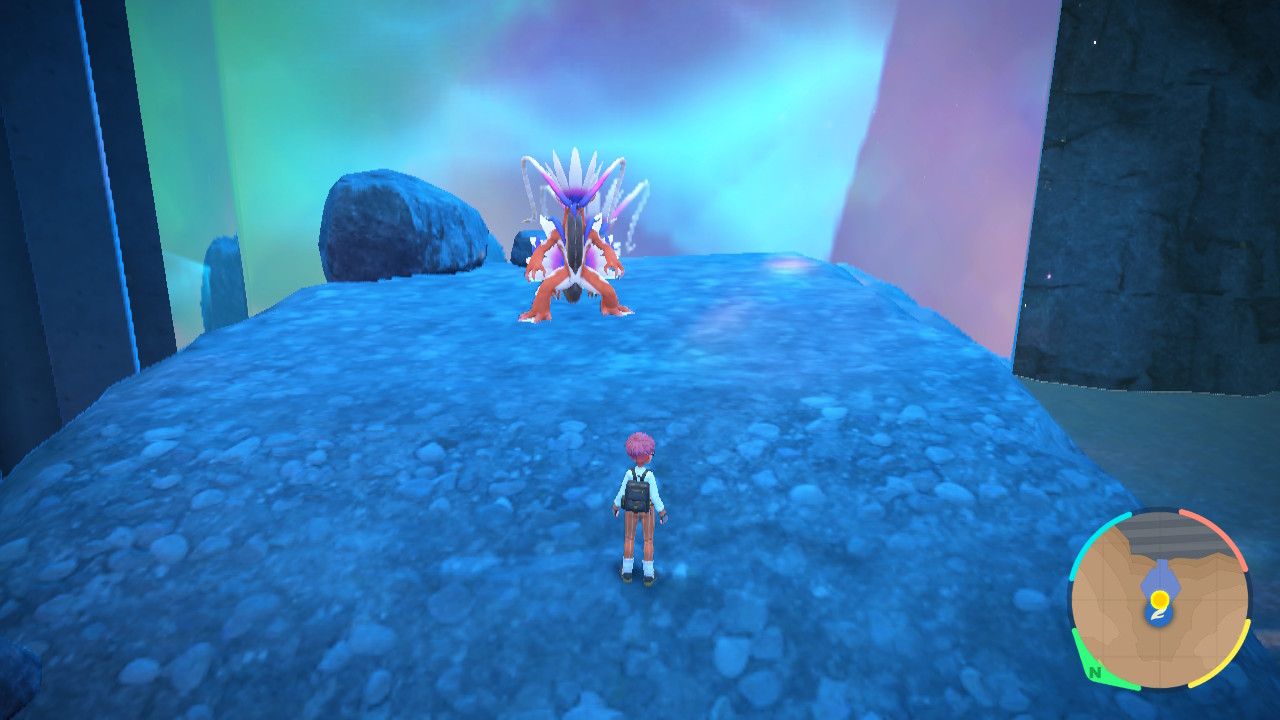 Once you finish the "The Way Home" storyline, credits will roll and a musical masterpiece will play as a sign-off. But the adventure is far from ending! You can go back to Area Zero and have a final encounter with the other Koraidon/Miraidon specimen.

To battle and capture this legendary pokemon, you must go to the bottom of this Area, and circle around Lab Zero until you find a diagonally-placed platform. At the top end of it, this powerful enemy will be waiting for you. You go straight for the capture and use the Master Ball that Director Clavell gave you, or fight them and use any other Pokeball to capture an extra flagship pokemon for you to add to your team!