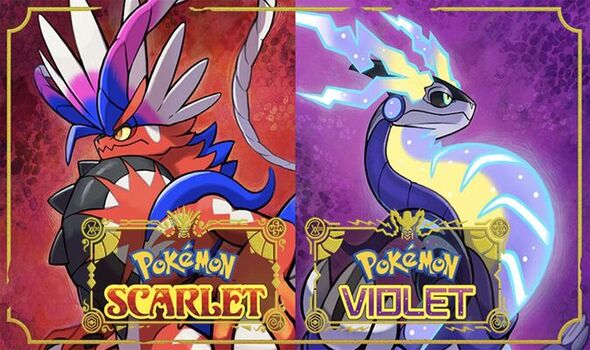 If you’ve been playing Pokemon Scarlet and Violet since launch, then you’ll be pleased to hear that Nintendo has just released a new update for the Switch. Pokemon Scarlet and Violet update 1.1.0 makes various bug fixes and gameplay tweaks, including adding Season 1 of Ranked Battles. The popular Ranked Battles feature lets players fight it out with other Pokemon fans in the Battle Stadium.

To install the update, simply connect your Nintendo Switch to the internet and select the Pokemon Scarlet or Violet icon.

After pressing the + or – Button on your Switch controller, you should select Software Update followed by Via the Internet.

Once the update is installed, the number of the newest version will be displayed on screen, and you’ll have access to the new features.

In addition to Ranked Battles, the latest update fixes a problem with the music, not to mention other performance enhancements.

You can see the full list of Pokemon Scarlet and Violet patch notes below.

• An issue has been fixed that caused the music to not play correctly during the battles with the Elite Four and the Top Champion in the Victory Road path.

• Other select bug fixes have been made.

• We are aware that players may encounter issues that affect the games’ performance.

– Our goal is always to give players a positive experience with our games, and we apologise for the inconvenience.

– We take the feedback from players seriously and are working on improvements to the games.