You are here:
Home / Pokemon Legends: Celebi Should Be Set In The Future, Not The Past

Pokemon Legends: Celebi Should Be Set In The Future, Not The Past

Hello, and welcome to 2023 at TheGamer. It’s me, Ben Sledge, and I’m once again writing about Pokemon games that don’t exist. You see, despite how atrocious the game looked, I really enjoyed Pokemon Legends: Arceus, and believe it deserves a sequel. The same could be said for New Pokemon Snap, too, but I think that’s less likely to happen.

The logical follow-up to Legends: Arceus is another Legends game, and almost exactly a year ago I made the argument for a Johtonian sequel. When you’ve befriended God and fainted the devil, what else could top it? A time-travelling adventure featuring Celebi, of course, like a playable version of Pokemon 4Ever. Before Arceus, I’d been on Team Let’s Go Johto, but now I want it to receive the Legends treatment instead.

However, I got one thing wrong in that thesis. I proffered an ancient Johto, similar to what Hisui is to Sinnoh. But that’s been done. After playing Scarlet & Violet, though, I realised that the future could be as fertile a setting as the past. Legends Celebi could be the Violet to Arceus’ Scarlet, keeping the formula interesting as we explore a Blade Runner-esque Goldenrod City and see how techno-archeologists explain Tin Tower and the Ruins of Alph. Johto has some of the coolest locations in Pokemon, and I’d love to see them get the 3D experience that Sinnoh received last year. 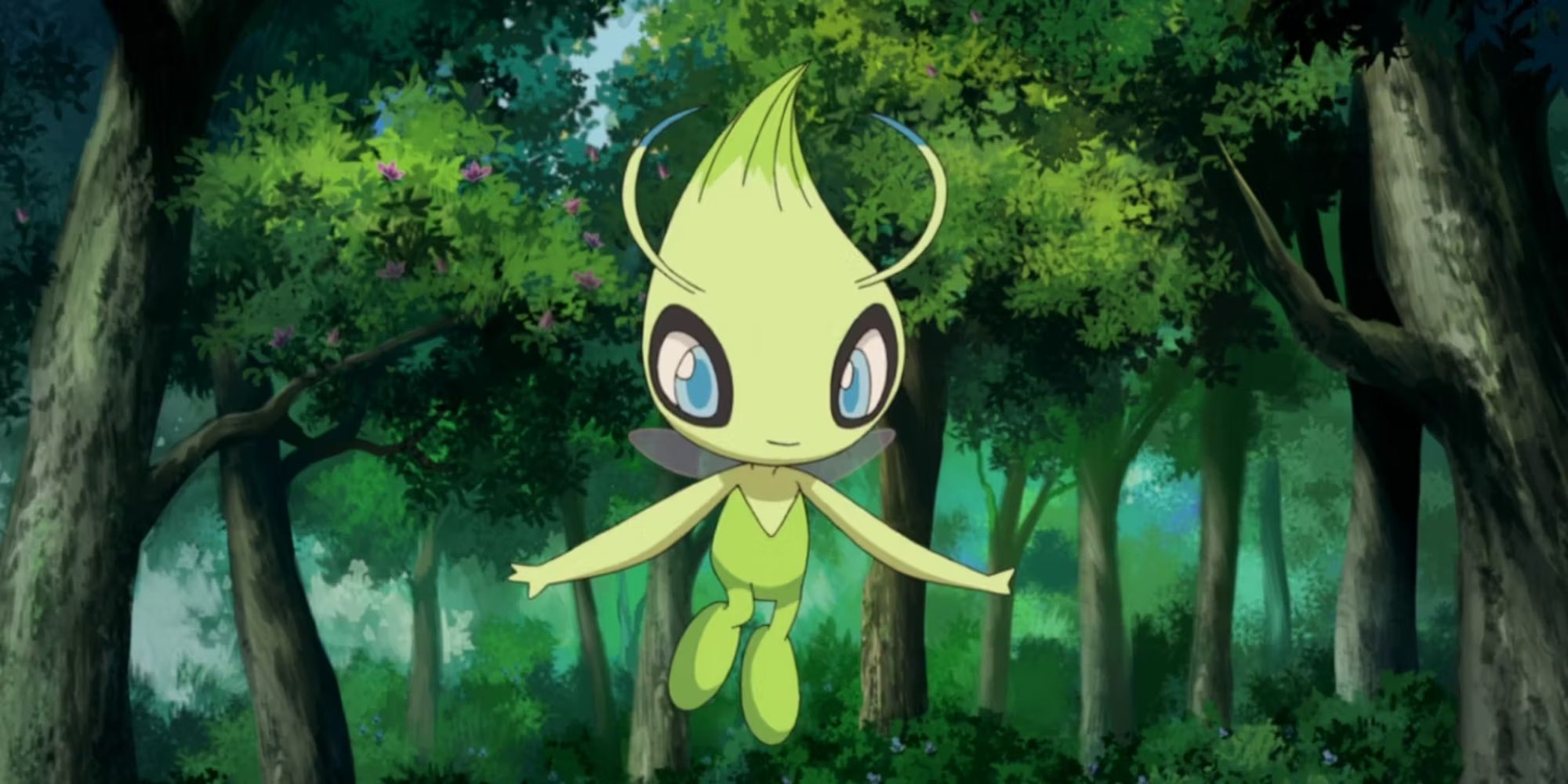 As cool as it would be to see the Ruins of Alph in their former glory and both Ecruteak towers standing tall above the region, we don’t want Pokemon to remain stuck in the past – the main series games are already doing enough of that. A futuristic twist would keep the Legends format exciting and allow the developers to unleash their creativity.

In a way, Johto was already one of the more futuristic regions. Sure, it doesn’t have the solar-powered city of Sunyshore, but its main mode of transport is a train powered by magnets. Now imagine what Game Freak could do with that idea; a future city entirely powered by magnets. Flying cars could use magnetic anti-grav to hover to and fro, and the Radio Tower could enhance their power across the whole region, or at least in nearby cities. It would be a good idea to forget about Team Rocket, or have their evolution be a force for good, like the Galaxy Team with their honourable intentions in Hisui. 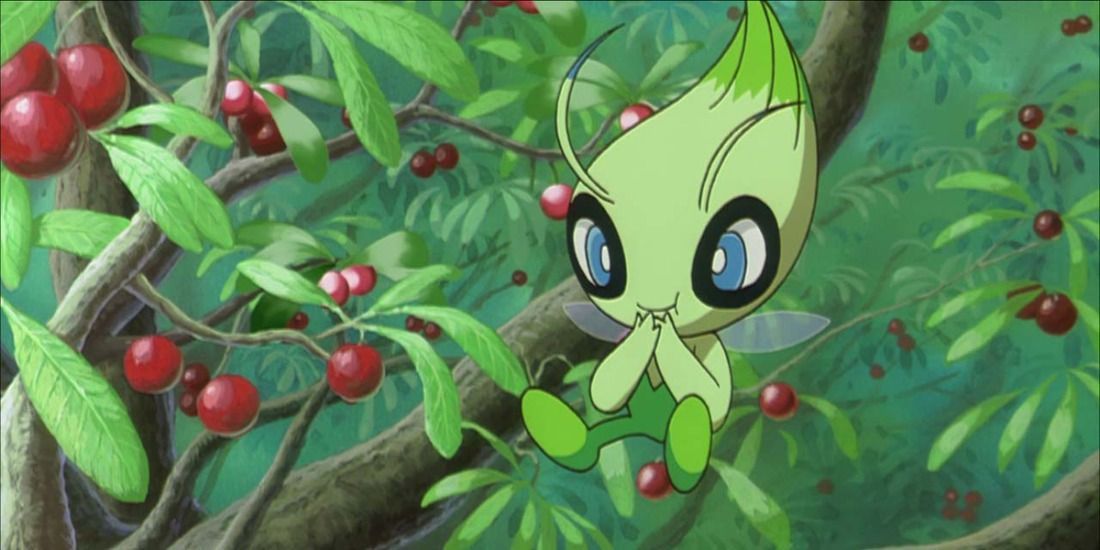 Pokemon Scarlet & Violet showed that past and future can work with modern Pokemon games, and this idea for Legends: Celebi would be a perfect companion for Arceus. There’s one thing I’d like to address though: there’d be no machine versions of Pokemon like Violet’s Paradox variants. While a few of them have cool designs, they’re best left in Paldea, and Game Freak should double down on Johtonian variants like it did with the likes of Hisuian Zoroark and Avalugg. Which Pokemon have had to evolve with the times as Johto rapidly modernised? Is Hoothoot no longer nocturnal due to the bright city lights? Have Miltank numbers dwindled due to the population going vegan, and the Pokemon themselves grown thinner because they’re no longer selectively bred? Does Piloswine have a convergent evolution in this universe, something more evolved for city life than for traversing avalanches?

Of course, I want the core gameplay of Legends: Arceus kept the same. Throwing balls at wild Pokemon, exploring futuristic cities and ancient ruins as semi-open worlds, coming across terrifying Alpha Pokemon or their equivalents and promptly running for your life. The boss battles could be reworked and I’d love to see Johto as a completely open world rather than gated zones, but the core gameplay loop of quickly catching Pokemon by yeeting Jet Balls in every direction needs to be at the core of any future Legends game. The Pokemon Company and Game Freak, if you’re reading this, please give us a sequel. And please give your teams plenty of time to develop it – I’d like it to look nice, for once, too.