You are here:
Home / Pokemon Legends: Arceus – Where To Find Sand Radishes

Pokemon Legends: Arceus sells itself as a game about exploring the wilderness of ancient Sinnoh, catching plenty of Pokemon along the way. And that's accurate. But like most sales pitches, it fixates on the overarching concept, driving home the vibe without getting into the weeds on the hundreds of other things awaiting your adventure.

One of the things players will undoubtedly notice not long into their journey is that Pokemon Legends: Arceus is a lot of RPG. The mainline games have always been role-playing games, but they've sidestepped "crunchier" genre mainstays like crafting. Legends: Arceus takes that extra step, tasking you with tossing together some stuff to make better stuff (which can, in turn, be tossed together with still more stuff to make even better stuff). Even your Poke Balls are made in this fashion.

Some items, like Medicinal Leeks and Tumblestones, are so common out in the field that it's harder to miss them than to find them. But then there are Sand Radishes. These spicy-sweet veggie treats cannot be found in sand. They're not even located near the sand. They're rarer than all that and actively defy their namesake. Here's where to find them — and why you should care to do so.

How to Get Sand Radishes 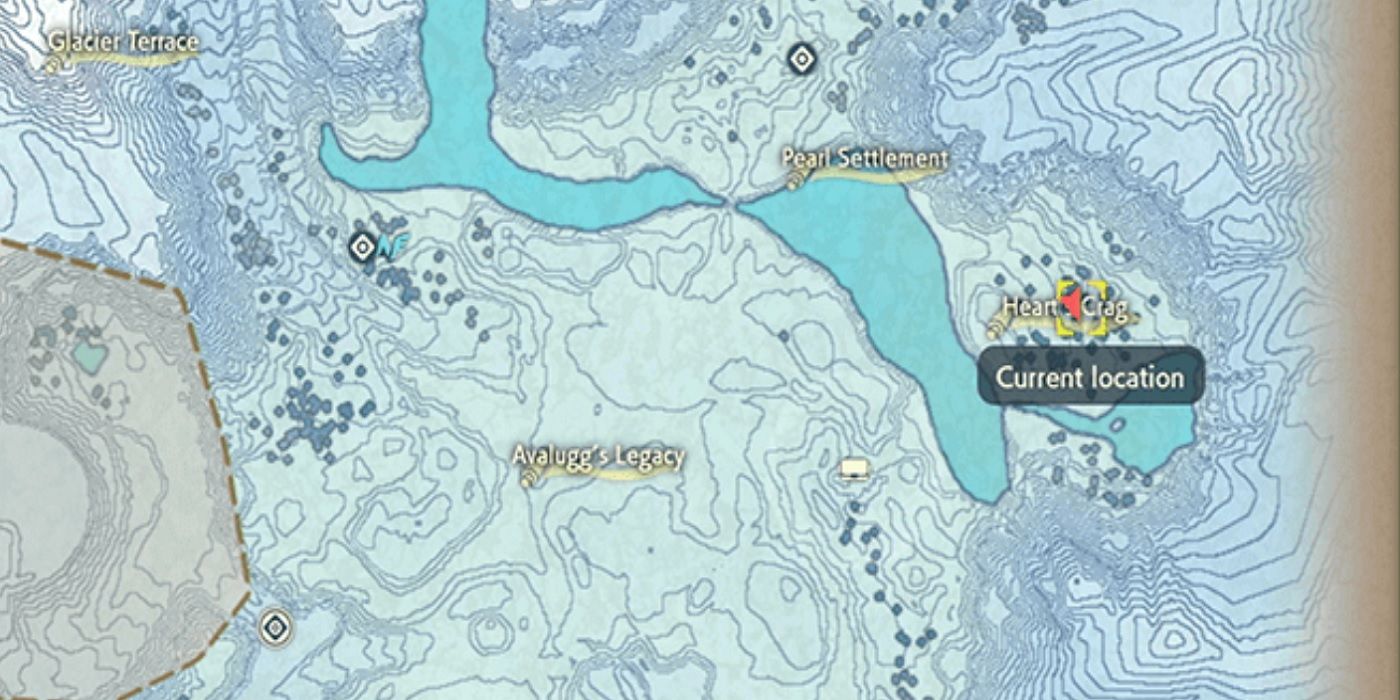 Sand and snow don't have a ton in common, but that hasn't stopped Sand Radishes from popping up in the Alabaster Icelands. Their official description states that they're native to sandy beaches but "can now be raised even in frozen soil." A hardy crop, and thus, a bizarrely uncommon one.

Every region in Pokemon Legends: Arceus comprises several smaller areas. In the Alabaster Icelands, Sand Radishes can be found at Heart's Crag. The plant you're looking for has beautiful blue leaves and a silk-white stalk. The stalk on its own would be terribly difficult to locate in this wintry wonderland, but the blue leaves should stick out well enough even at night.

There are four spots at Heart's Crag where Sand Radishes are known to spawn. If you need more, exit the Icelands and return via the nearest Base Camp. Don't show up with a weak party, by the way — there are enough Level 50 Pokemon in the area to quickly cause some problems.

As you unlock more regions, there will be an increased number of instances in which you'll bump into Ginkgo Guild Merchants. They'll often set up shop at Jubilife Village, but you can find them near Base Camps as well.

They won't stock Sand Radishes until around the point that the Alabaster Icelands are unlocked. However, at 800 Pokedollars a pop, the cost can rack up rather swiftly. Money isn't hard to come by in Pokemon Legends: Arceus, per se, but it's largely tied to Professor Laventon's performance evaluations, so there's no real wellspring of it to fill your coffers.

The choice is yours whether to splurge on dozens of Sand Radish purchases. You'll surely make Ginter happy, but it might be wisest to buy some and harvest the rest. 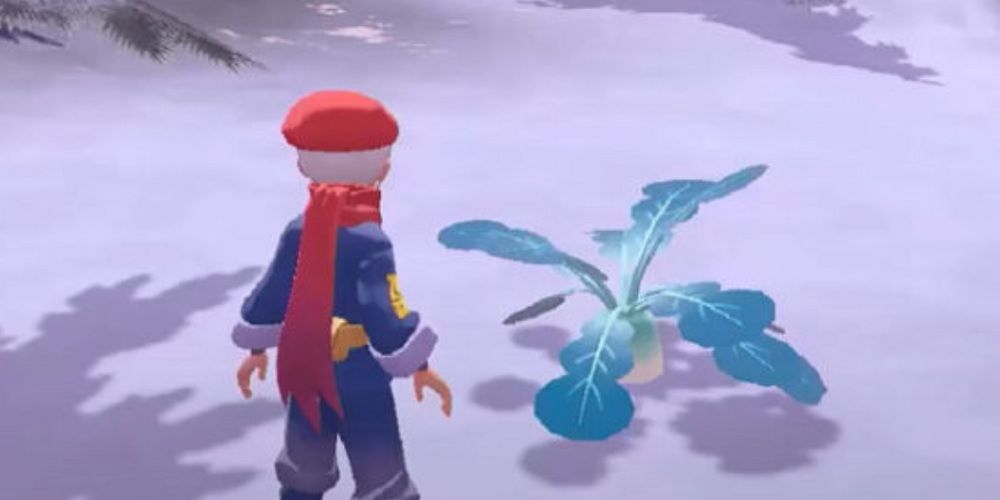 Your end goal with Sand Radishes, of course, is to craft them into something worth your while. But you can't cook with your Unlock the Twice-Spiced Radishes recipe by completing Request #80: 'The Perfect Pickle Recipe'. Radisa at Jubilife Village will have this request up for you by mid-game or so. Here's what she needs:

Fork over the goods and Radisa will teach you the recipe. What makes Twice-Spiced Radishes such a tasty prospect? The dish spikes your Pokemon's battle power by a terrific 50 percent in battle. This is temporary (it would completely break the game otherwise!), but considering the amount of Alpha Pokemon, Noble Pokemon, and notably challenging rival trainers to duel against in Legends: Arceus, the Twice-Spiced Radish can make a serious difference in your odds of victory or defeat.