You are here:
Home / Pokemon Legends: Arceus – How To Evolve All Trade Evolution Pokemon

Pokemon Legends: Arceus – How To Evolve All Trade Evolution Pokemon

It's a family picnic. Your parents are wearing embarrassing Hawaiian shirts in the middle of autumn and your dad's estranged brother won't stop talking about the looming armageddon called "Y2K." To get away from it all, you and your best friend hook your Game Boys together. At last, you both have Gengar and Alakazam.

Now, you're all grown up. Maybe you've got kids of your own. Maybe you don't. Either way, you're playing Pokemon Legends: Arceus and honestly kind of dreading having to connect to the internet just to get another Alakazam. Besides, your grade-school friend is unavailable; she's too busy "adulting," whatever that means.

Thank goodness Game Freak finally got the memo. In Legends: Arceus, a nifty little nostalgically named item called the Linking Cord lets you complete trade evolutions without another player's aid. This is one warmly-welcomed change. 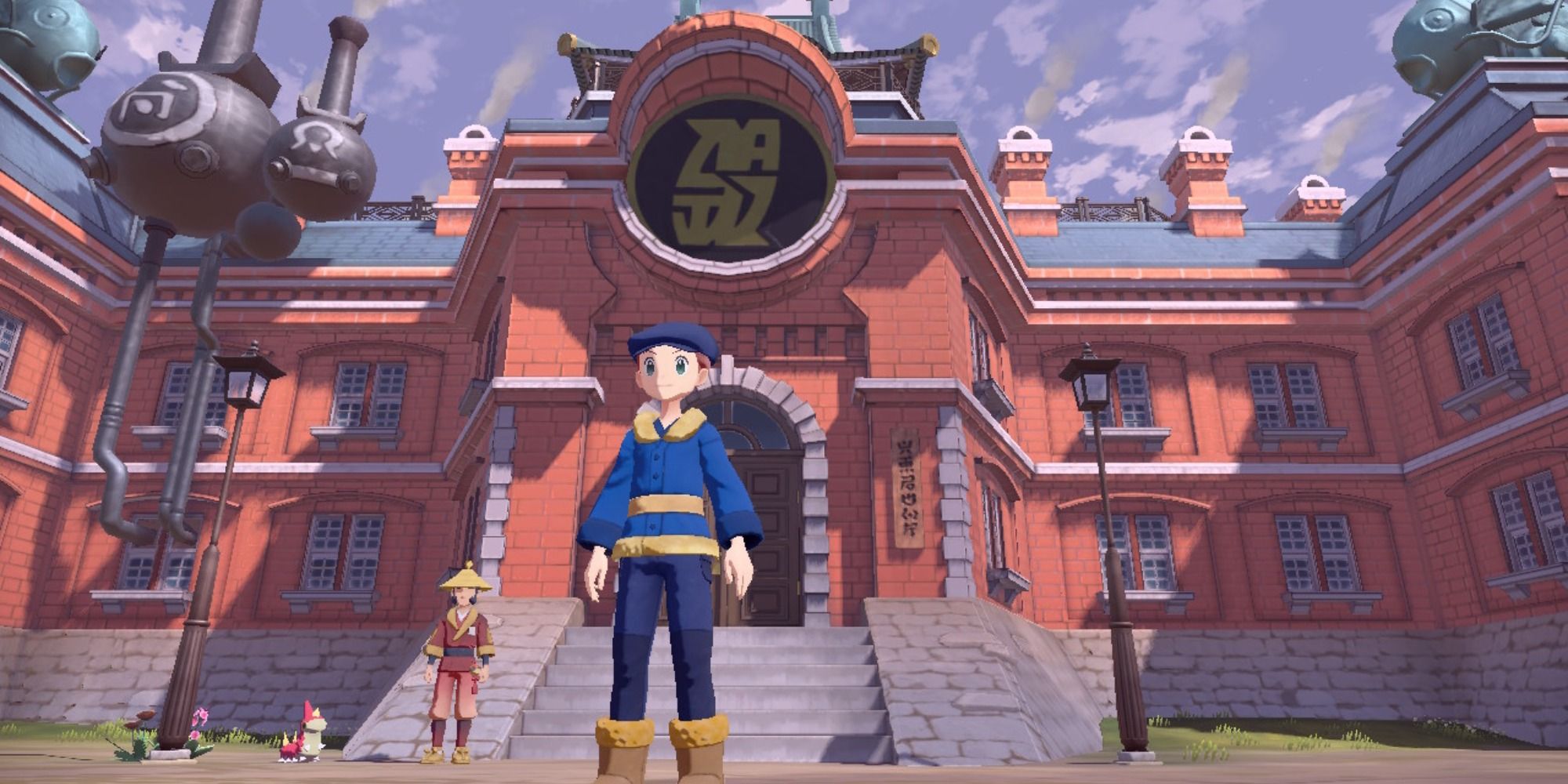 In past Pokemon games, there have even been additional measures involved in the evolution of certain species besides simply performing the trades themselves. In such instances, specific trade evolution items are mandatory. Those items are still in the game, but as with the Linking Cord, the actual trading is no longer necessary.

To use a trade evolution item on a Pokemon, simply select the item and then apply it to the pal you'd love to see evolve. In this sense, every trade item now works the same way that Evolutionary Stones (Fire, Water, Thunder, so on) always have.

Let's take a gander at every trade evolution Pokemon and what you'll need in order to do the deed.

Where to Get Trade Evolution Items 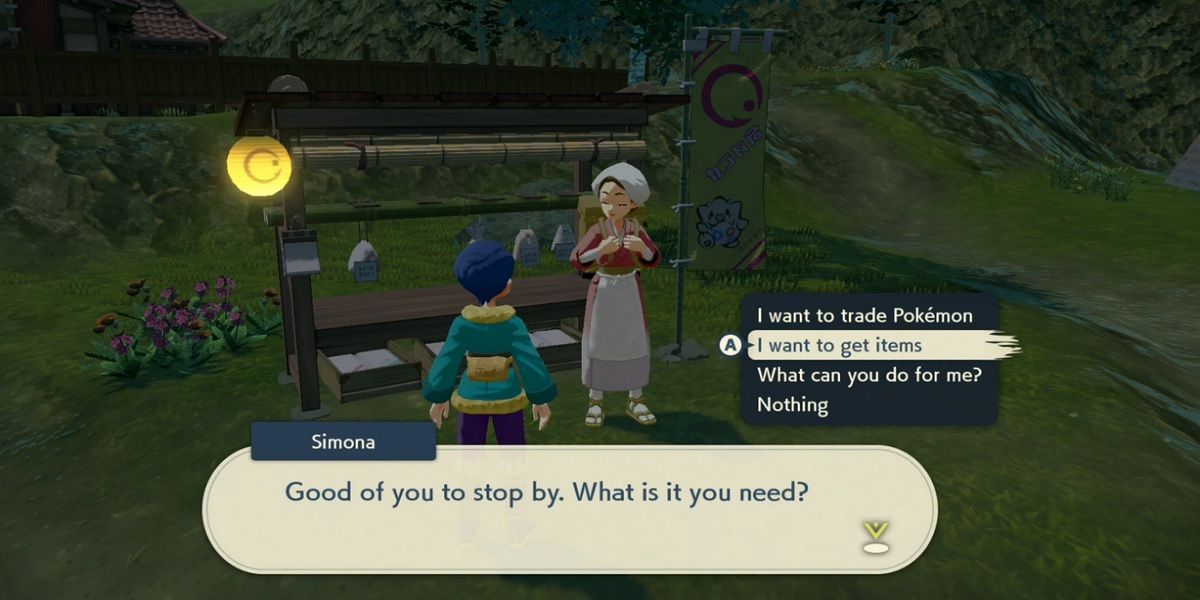 It's not enough to know the name of a trade evolution item, of course. You'll need to know where to find them.

In a nice bit of neatness, every trade evolution item is obtained via a Jubilife Town NPC named Simona. She's not hard to miss, plying her wares as she does near the edge of town. But Simona only accepts one kind of currency, and it's not something you'll receive from your job with the Survey Corps.

Merit Points exist for one purpose and one purpose only: to compel Simona into coughing up her prized possessions. Merit Points are obtained by helping other players — or made-up characters, if you prefer — retrieve their Lost Satchels.

That's a lot of gobbledygook without context, but the gist is that Pokemon Legends: Arceus has a gameplay mode called Lost and Found. You learn about this early into your adventure, and it periodically pings the maps, adding Lost Satchels containing items that other players lost if they were knocked out a given area.

If you prefer to play offline, or you're replaying this in, like, 2077, and you're the only person on earth who's doing so, the game can also populate maps with computer-generated instances.

Sending those Lost Satchels on their way back to steadfast trainers will award a certain number of Merit Points. These commonly range between around 40 and 100, so you'll need to rinse and repeat for a while before you'll be able to afford trade evolution items from Simona's shop.