You are here:
Home / Pokemon Legends: Arceus – Everything You Need To Know About Mass Outbreaks

Pokemon Legends: Arceus – Everything You Need To Know About Mass Outbreaks

Pokemon games have dabbled with similar mechanics for years, but Pokemon Legends: Arceus' mass outbreaks are still a clear step forward. The basic concept behind such features is that a bunch of the same species of Pokemon have been spotted chilling in a set location — a good example of a past effort can be found in OmegaRuby & AlphaSapphire's DexNav — and shiny-hunting players use that information to swing by in search of those elusive alternatively-colored beauties.

But again, there's never been anything quite like mass outbreaks. They're a major evolution, pun either intended or unintended, take your pick, to a formula that could only ever expand so brilliantly in a game like Legends: Arceus. And if you're even remotely intrigued by the concept of packing your ranch full of ultra-rare Pokemon varieties, this is one guide you won't want to skip.

What Are Mass Outbreaks, And How Are They Unlocked? 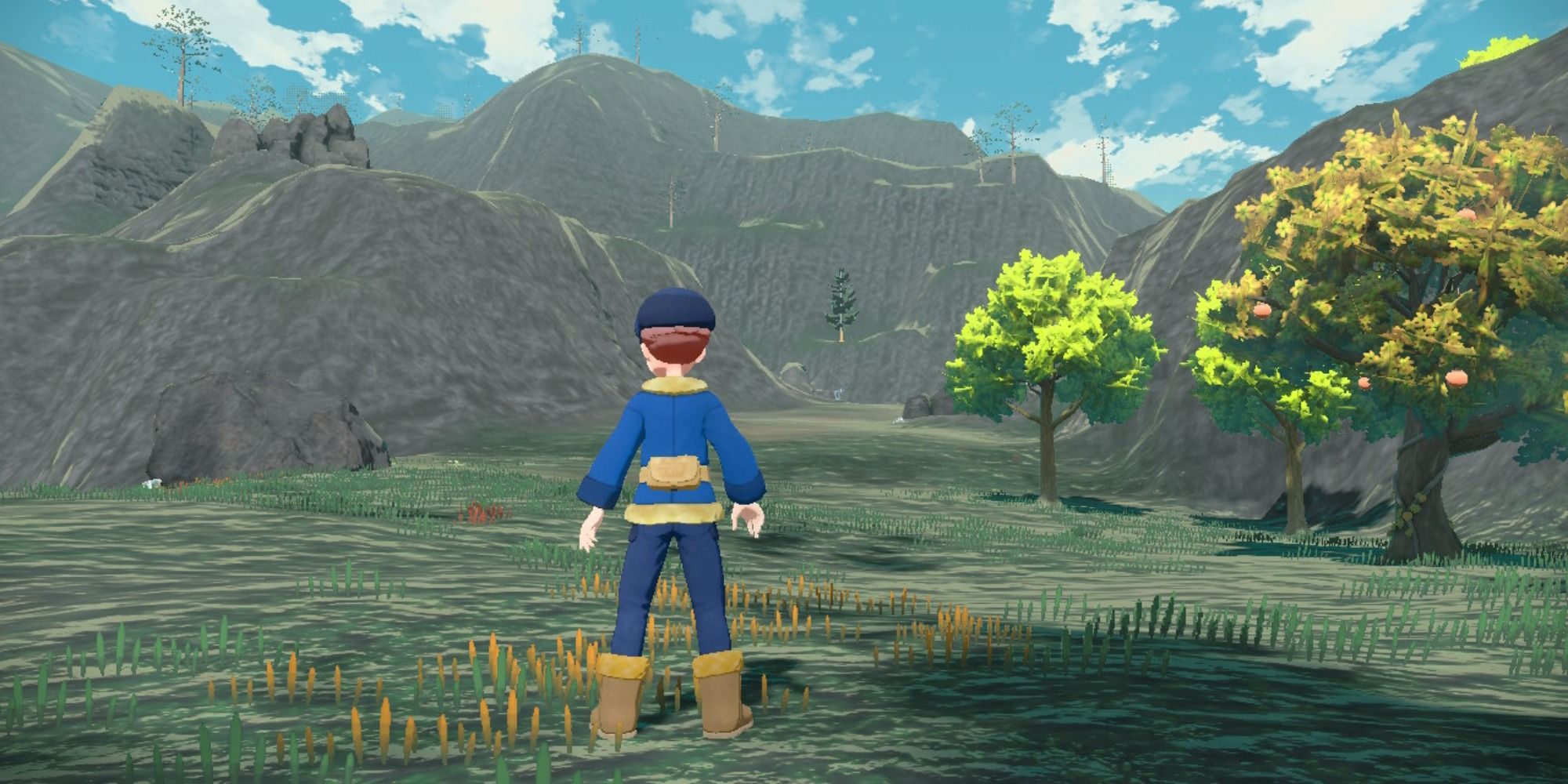 There's a lot of Hisui in Hisui, a whole big world to traverse in search of its every pocket monster. With so much game to grasp, figuring out how to even unlock mass outbreaks can be confusing.

The truth is, there's no established unlock moment. Many activities in Pokemon Legends: Arceus are, indeed, tied to when an NPC in the story first mentions the notion, but mass outbreaks play by their own rules. On your way out of Jubilife Village, the gate guard will let you know when a mass outbreak has been spotted. He'll kindly suggest that you take care of yourself out there since his implication is that such events are dangerous, not advantageous.

We're from the future, so we know better than all that. The gate guard's warning is our win. He tells you which region of Hisui the event is taking place, too, which is just dandy. Head there and do be aware: there doesn't appear to be a time limit involved, so don't get anxious and rush in without a plan. They'll only reset once you're back at Jubilife.

Along similar lines, don't feel frustrated if it's several hours into the game before you're first made aware that a mass outbreak is occurring. It's a random and relatively rare thing; some players have even come to the mistaken conclusion that it's purely a post-game perk because they've not had the luck to bump into one beforehand.

Once you've been informed that a mass outbreak of a particular Pokemon is ongoing, simply travel to the areas that Pokemon can commonly be found in, and you're sure to spot a larger cluster of the critters than usual. If you're unfamiliar with their hangout spot, just think of this as an opportunity to scour the zone and find out. 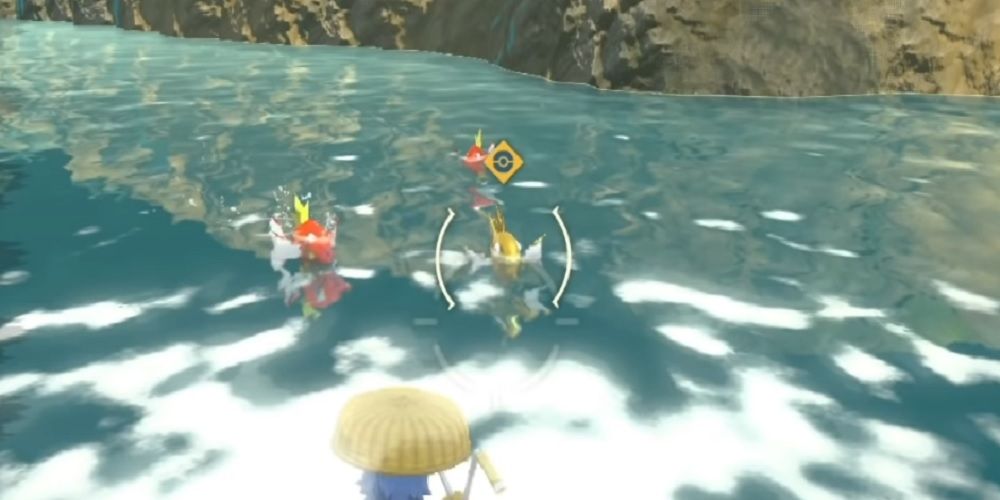 You're out on the hunt now, but are the odds in your favor? Well, yes and no. No, because they're still going to be slim. Yes, because the increase is still quite noticeable. Without mass outbreaks, the odds of bumping into a shiny Pokemon on any given occasion are 1/4096. In other words, every time a wild Pokemon spawns within your vicinity, there is a .0002 percent chance they'll have that glorious glimmer going on.

Let's see some remarkable improvement on that, shall we? With a mass outbreak in effect, your odds increase to 1/158. Not only is this big news right off the bat, but as you successfully catch Pokemon in the swarm, more will appear. The outbreaks don't last forever, but you're rolling far better odds while they do.

This can be increased somewhat further, too. Having your Dex Research Level at 10 for the Pokemon in a mass outbreak contributes a tad; cranking that up to Dex Research Max tags on a tad more, and there's one last tad to be uncovered if you're in possession of the Shiny Charm.

The Shiny Charm is rad, but expect to work hard for it. You need to reach Dex Research Level 10 for all 242 species in the Hisui Pokedex — by then, you'll likely have enjoyed the fruits of a fair number of mass outbreaks. Still, it'll nicely contribute to those lightning-in-a-bottle moments when you'll stumble upon a shiny Pokemon while out in the field doing who-knows-what, so hardcore shiny hunters will salivate to be sure.