You are here:
Home / Pokemon Is The McDonald’s Of Video Games

Pokemon Is The McDonald’s Of Video Games

We've all taken our first steps in Pokemon Scarlet & Violet's Paldea by now, adding it to what is likely a long list of fictional Pokemon regions you have explored over the years. There are quite a few at this point, even more when you throw the spinoffs on top of that, and there are almost too many Pokemon games to keep up with.

Scarlet & Violet will go on to sell millions of copies, well past tens of millions. Every game other than Ultra Sun & Ultra Moon in Pokemon's main series has broken the ten million sold barrier. Considering the success of Sword & Shield and the number of Switches sold, it seems likely Scarlet & Violet will shift closer to 20 million copies than ten. However, the games have also been plagued by the same comments and complaints as other recent Pokemon titles. Fans questioning how games that make so much money don't include voice acting, the sub-standard graphics compared to other games (even titles on the Switch), and the newer issue, the lack of a full Pokedex as its capacity passes 1,000.

That will all be coupled with the age-old, “they're fine, but they're not as good as (insert favorite Pokemon game here),” from thousands of people who will play the new games for at least 50 hours and then do the same when the next Pokemon games arrive. But why do we do it? Why do people return to games that don't change much from entry to entry? Games that many have the same complaints about every time a new pair of them arrive. It's because Pokemon is a juggernaut that has found a rhythm, a system, a formula that works, and deviating from it too much simply isn't worth the risk. 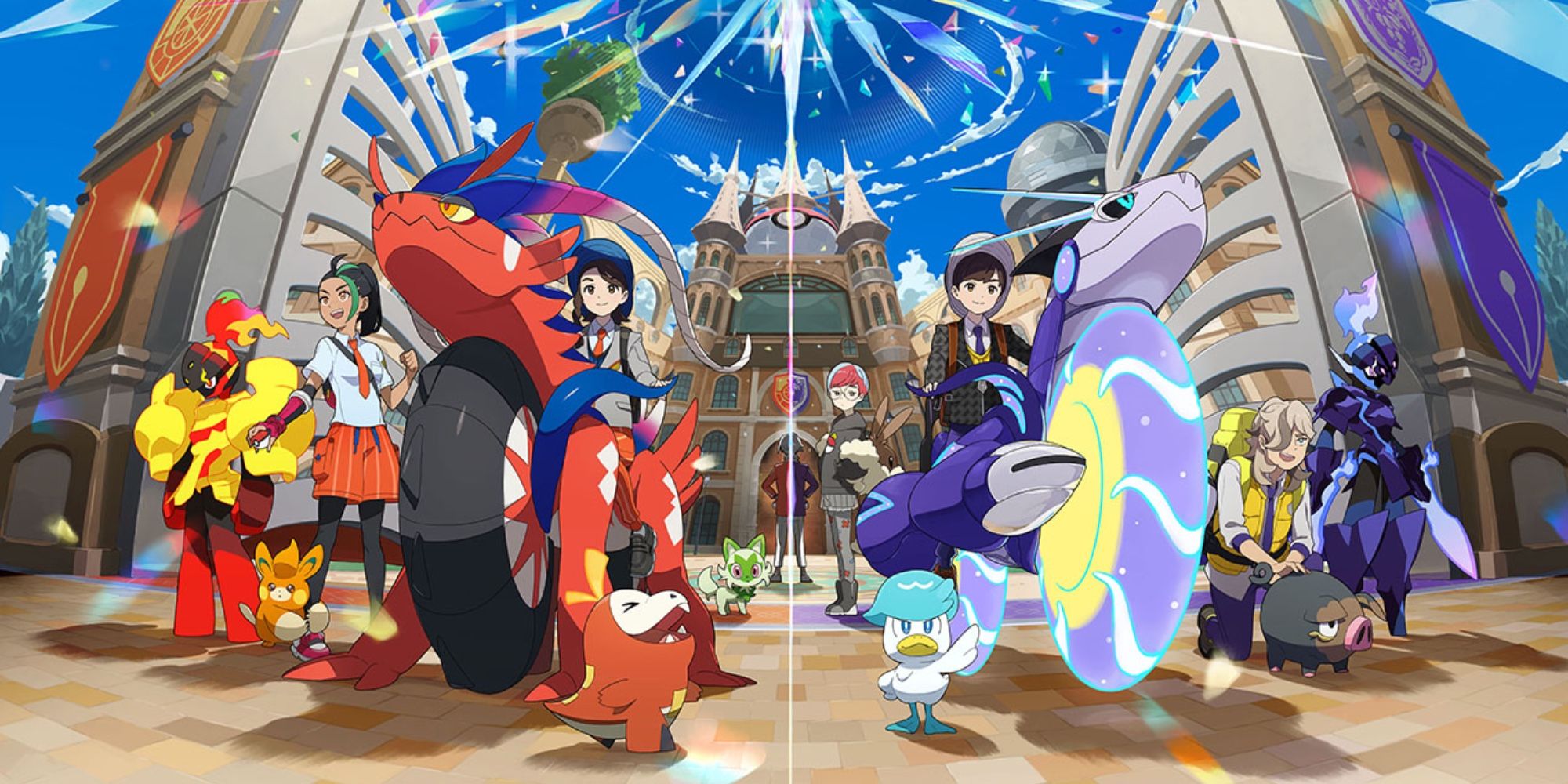 Despite the complaints that come with it, Pokemon games are great. They're not going to win Game of the Year anytime soon, nor are they going to be praised for breaking ground. Pokemon doesn't care about those accolades. It did all that 25 years ago. Now it's interested in getting out its next games and walking what is actually a pretty tricky tightrope to tread. Keeping the core of its games true to the series' roots so people keep coming back, but changing them just enough so they're not accused of releasing the same games with a new backdrop every few years.

Perhaps the best comparison to draw here is with McDonald's. You ask someone what their favorite food is, they'll reference a special dish with meaning to them, or some refined meal that needs to be correctly prepared. Not many people will say Big Mac or a Quarter Pounder. However, McDonald's is the biggest and most successful fast food chain on the planet, and it's not even close. That's because, like Pokemon, McDonald's discovered its groove a long time ago and it has stuck with it ever since. Every now and again it'll tweak a classic or give customers something new to mix things up, like throwing bacon on a Big Mac or bringing back the McRib, but it knows how to please most of the people most of the time without having to exert more effort, so it sticks to it. 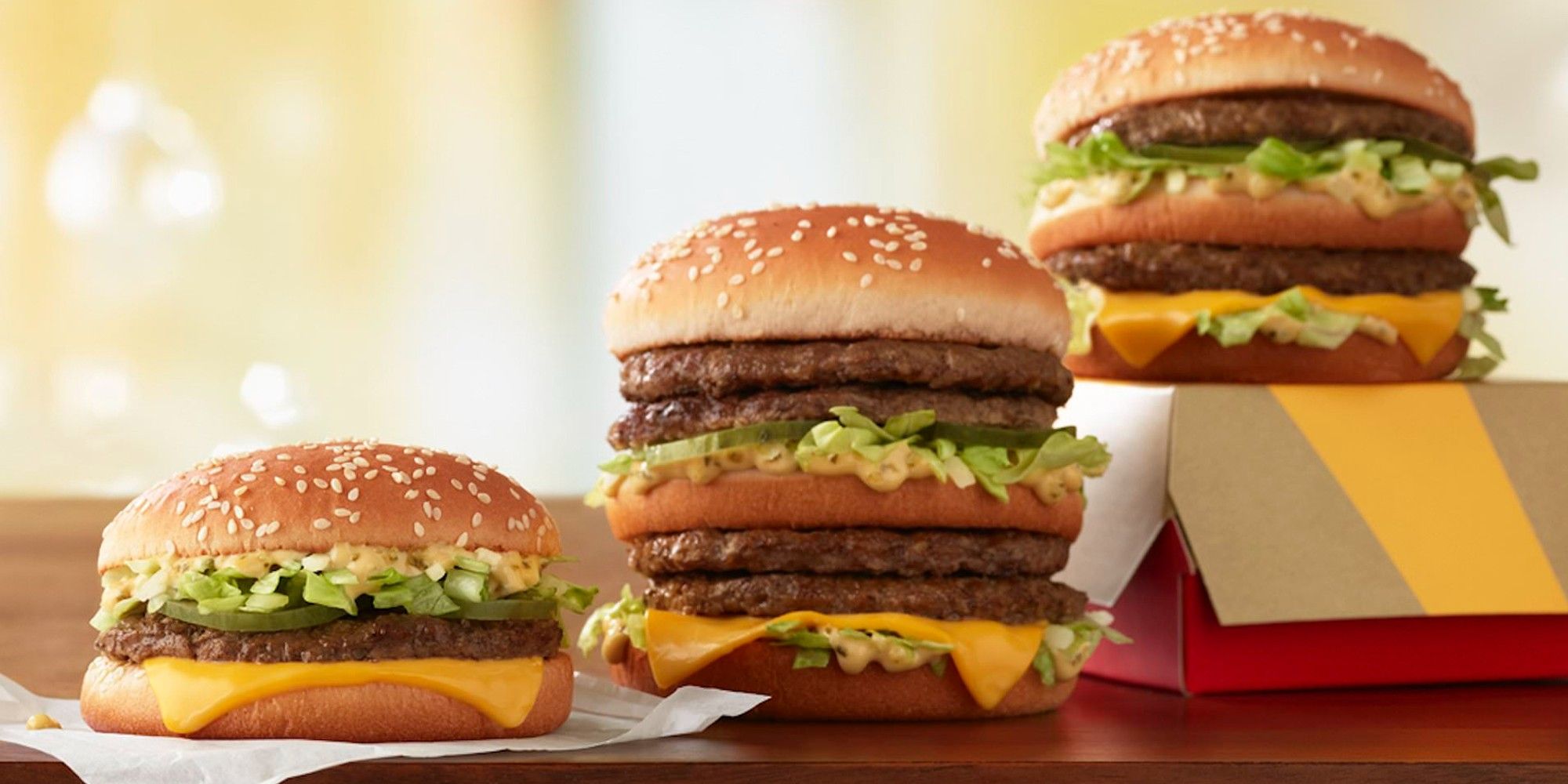 That's exactly what Pokemon does and has been doing for years at this point. The bacon on the Big Mac is letting trainers explore Paldea as they see fit rather than following a somewhat linear path. The return of the McRib was the long-awaited revival of Pokemon Snap. Decisions and additions that generated a lot of hype among Pokemon fans not because ground was being broken, but because it was enough in both instances to shake things up without deviating from the path. Not too much that people who love Pokemon's formula, despite their complaints, saw what might have appeared to be writing on the wall, fearing big changes were coming.

Until people stop going to McDonald's for what McDonald's does, then the fast food giant won't need to overhaul its menu or reinvent the industry it has revolutionized. The same applies to Pokemon. If by some miracle Scarlet & Violet don't sell somewhere north of 15 million copies, then maybe Pokemon will consider shaking things up a little more. That isn't going to happen, though. The formula works, and as long as it is tweaked every now and again, and fans are given the odd “new burger” like Legends: Arceus or Pokemon Unite, there will never be a need to change it. Now, all we need to decide is who gets to be Burger King. It's not still Digimon, is it?