You are here:
Home / Pokemon Go’s A Mega Moment Is A Huge Leap For The Game

Pokemon Go's new Special Research, A Mega Moment, might be the next step in the game's continued evolution. Special Research was first introduced in the game as a meaningful way to catch Mythicals, which began with the very first (and, let's be honest, best) Mythical Pokemon: Mew. They involve doing a series of tasks, like catching Pokemon, feeding them berries, evolving them, in order to progress. Sometimes they're very specific, and other times they're wide open to all playstyles. Like all things in live-service games, they were exciting at first, but over time they have lost their spark. It hasn't helped that the rewards have gone from once-in-a-lifetime Mythical Pokemon to all sorts of lower tier fodder, but mainly it's that the act itself has become boring. Thanks to A Mega Moment, the spark is back – if only a little.

The reward has nothing to do with it. Throughout the fairly simple research you will catch a Bulbasaur, a Charmander, and a Squirtle, and then will have the opportunity to turn one of their final evolutions into a Mega. I opted for Blastoise, owing to the fact I already have a Mega Charizard and am very close to having the required energy for a Mega Venusaur. I'm quite far off Mega Blastoise – or was before this research – so it made sense for me to pick Blastoise, and that's why this Special Research is so, well, special. We don't typically get to choose, and so completing the tasks becomes a fairly humdrum part of the routine. Choosing between Venusaur, Charizard, and Blastoise is hardly the pinnacle of gaming narrative, but as far as Pokemon Go is concerned, it's a much needed step in the right direction.

It seems to be following a pattern too. At the recent Johto event, players were challenged with performing tasks in the game that mimicked the pathway of either Pokemon Gold or Pokemon Silver. I criticised the event at the time for overestimating how players engaged with the game and putting in too many roadblocks for such a short event, but I always appreciated the spirit of it. A Mega Moment is so simple it might feel like an overcorrection – because I'm sure Niantic pays careful attention to the articles I write specifically – but all things considered it feels like growth for Pokemon Go. 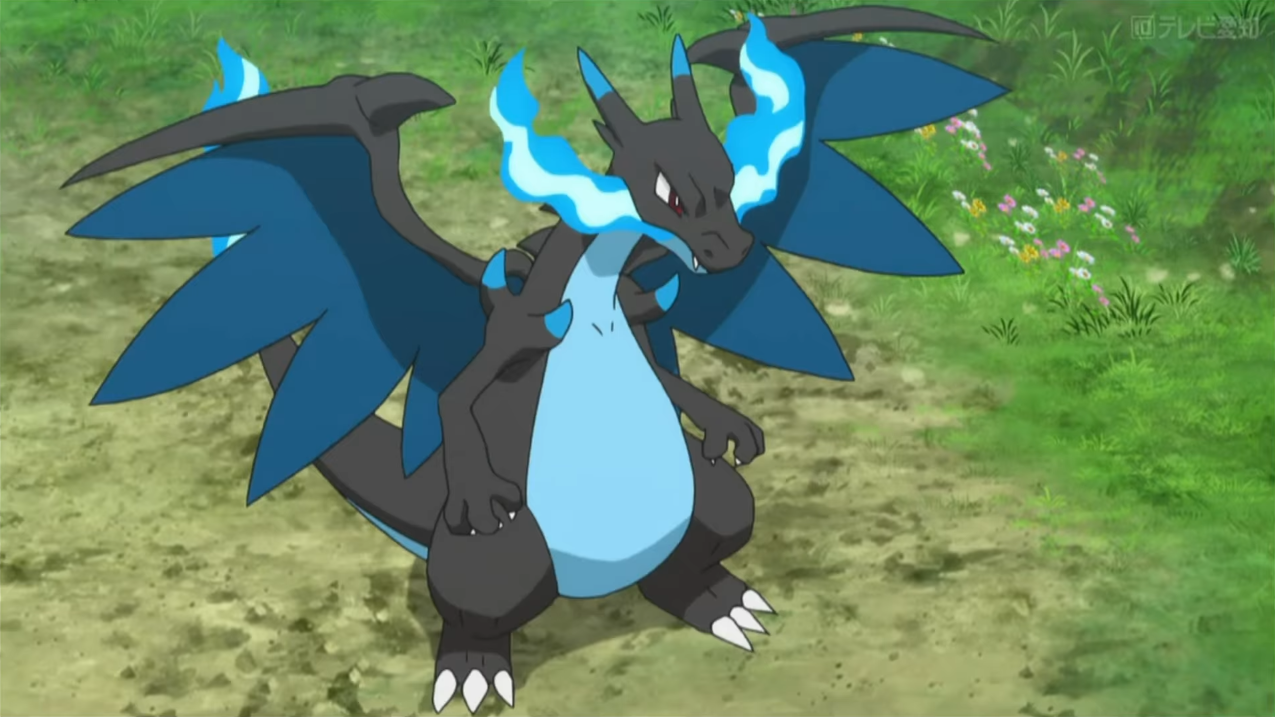 However hardcore players may criticise it, Pokemon Go has never been static. New features have been constantly added since its barren (yet brilliant) launch over five years ago, but they've rarely been improved. Battling has become more and more important to the overall make-up of the game, but the battle UI remains in its original, almost useless form. A Mega Moment might not feel like a major event in itself, but it's a mega moment for the game as a whole because it involves looking at an existing feature and figuring out how to improve it. This might be one small step, but it lays the foundations for one giant leap in the future.