Pokemon Go PvP can be a minefield, with strong opponents using a variety of meta choices to bully you into submission. This is no different between the main three leagues or the limited-time cups that come into rotation every couple of weeks, and introduce strict rules.

As such, you'll want to use the best team possible to counter the counters, so to speak. This can be a daunting task, as you'll need plenty of Stardust and TMs to tweak your team so they become the most effective they can be. This guide helps you select a team that can compete. 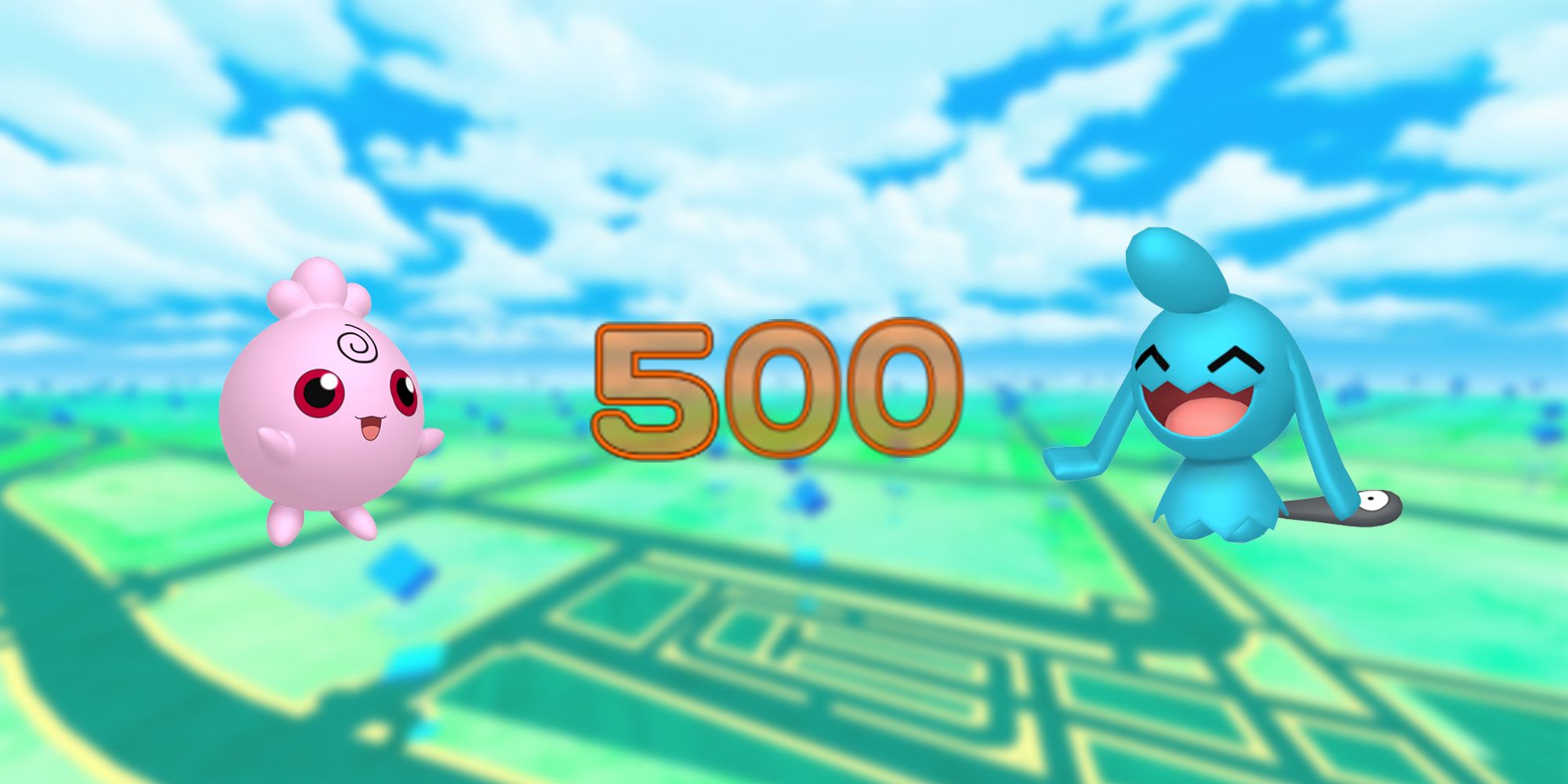 The Little Cup is one of the most difficult to build for, as the restrictions mean that you'll have to use some of your weakest Pokemon. We say that relatively speaking, given that you can train some Pokemon to have several thousand CP (Combat Power).

The Little Cup, however, puts a restriction of 500 CP on its participants, although the upside to this is that there are no restrictions on type.

When it comes to levelling up Pokemon that can evolve, be mindful of their CP level after evolution — it may take them over the 1,500 CP limit for the Great League, 2,500 CP limit fo the Ultra League, or several other themed cups.

When you go to evolve a Pokemon, you'll be able to see the post-evolution CP level before confirming. 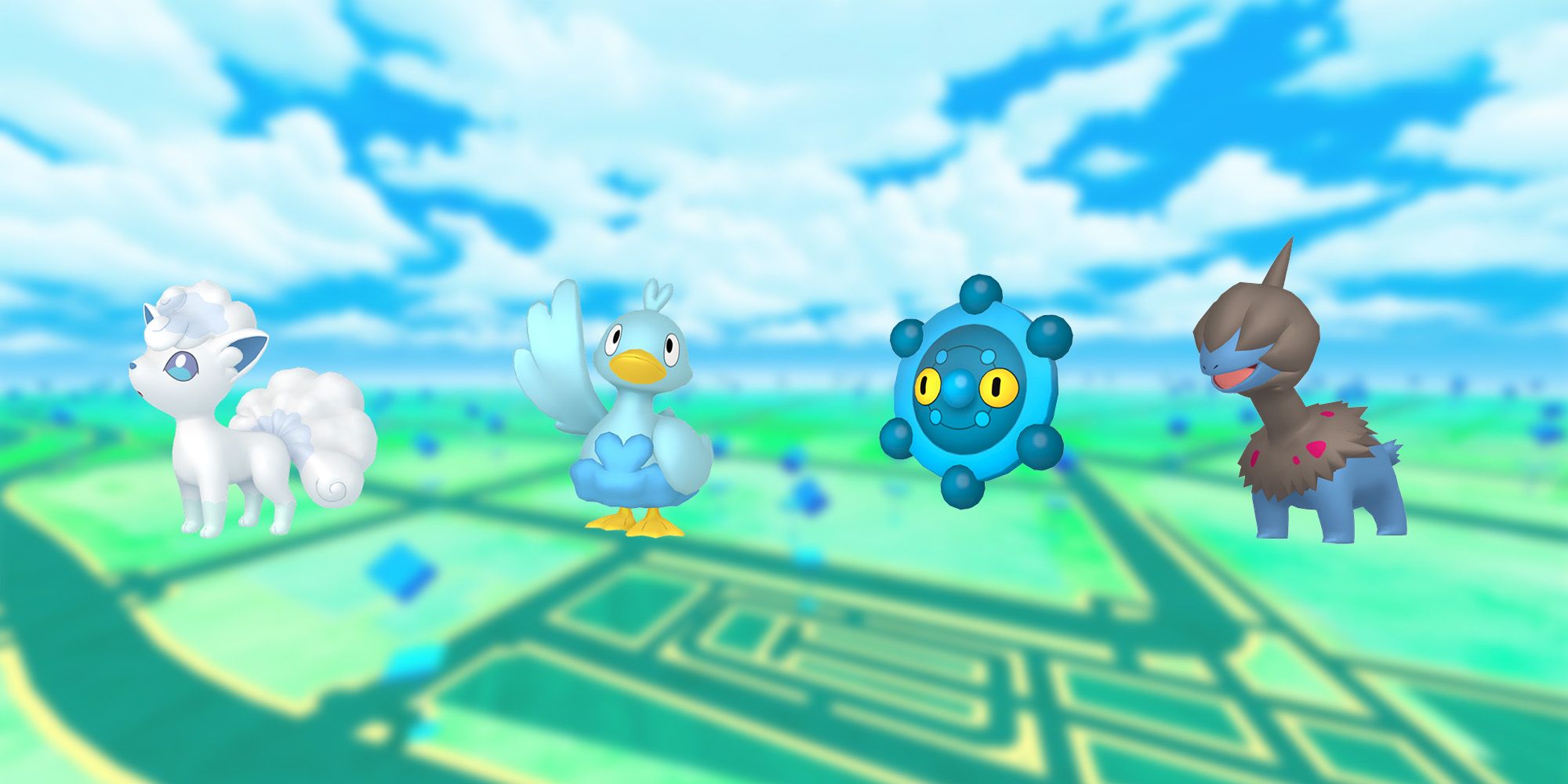 When sending out a Pokemon to lead your team into battle, you'll want one that can take a bit of a beating, but also give you an advantage over your opponent. You do this by forcing them to use their shields early, meaning you'll need charged attacks that come online quickly.

Ideally this lead Pokemon will be a hard counter to whatever your opponent sends out, but given this cup has no restrictions on type that's going to be very difficult. A better tactic is to go with Pokemon strong against popular, problematic types, such as Fairy, Dark, or Ice. 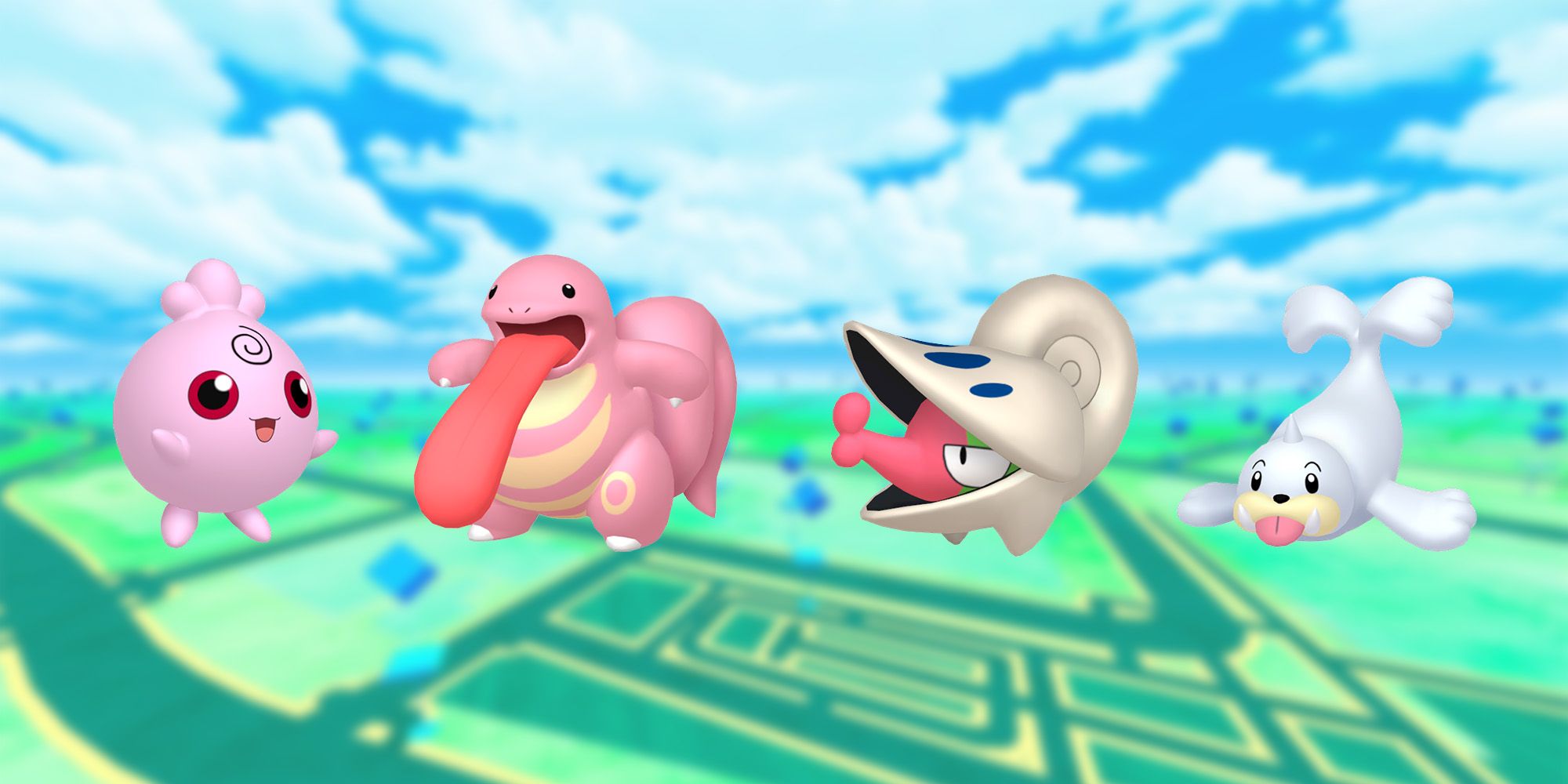 Once your lead has done its work, you'll need a dependable Pokemon to come in and do as much damage as possible. You may need to finish off a weak lead, finish baiting the shields, or just dominate a second and press home your advantage.

Good Pokemon here are ones that have powerful Charge Moves, are good against multiple types, or just tanky enough to survive what your opponent may try to throw at you.

Body Slam is a legacy move on Igglybuff and Lickitung, removed in 2017 and now only obtainable using an Elite TM. These are only given as limited rewards during events or PvP. 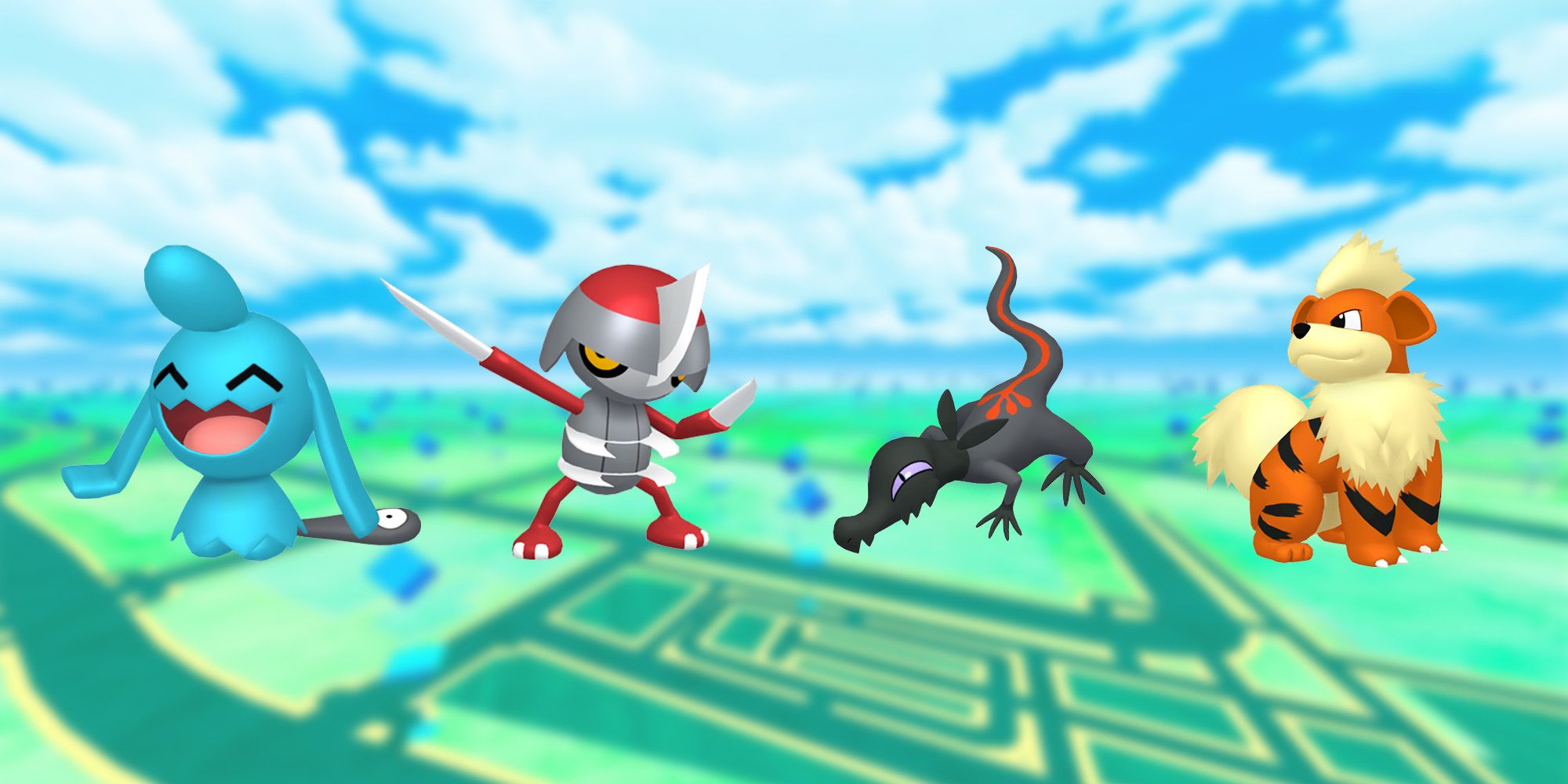 In order to secure victory, you'll need Pokemon that are ruthless. Type advantage is still a lottery, so you'll want to be quick and efficient in taking down your opponent's third choice. Having lots of resistances helps, too.

These four Pokemon are good at pressuring defenseless opponents even further, with solid movesets. Manage to bring a Charge Move online, and you're more than likely to win. 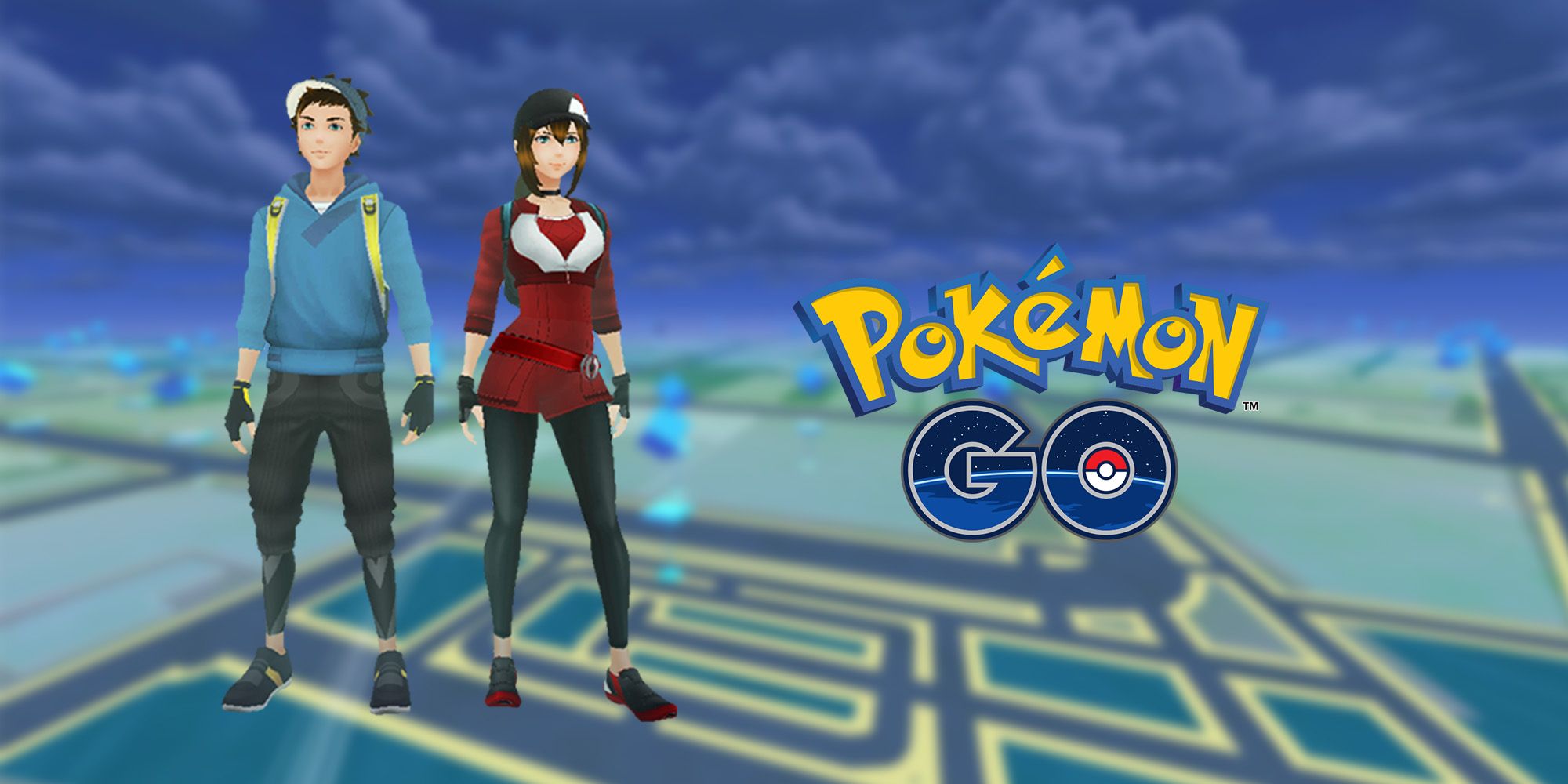 As mentioned previously, building a team that can take on the Little Cup is no easy feat. The possibilities are huge, but we've put together a few that could work well.

STAB – Same Type Attack Bonus – is key when building a team when you don't know how your opponent will build. This way, moves are boosted by 20 percent more damage when you match the Pokemon and move types, such as Growlithe using Flamethrower. If you manage to hit a weakness with this, the damage will be huge!

Coverage is hard with an open cup like this, but you can build towards having plenty of resistances. Hit hard with atypical move types, such as Ice or Steel, and your defensive prowess should carry you through.

This team is all about starting with possibly the strongest Pokemon available for this cup, Bronzor. It has tons of resistances, moves of three strong types, and doesn't fall to many other types. It may be slow at charging moves, but it should last through the first round.

Igglybuff is a solid, spammy switch, while Pawniard brings even more resistances and dangerous moves to close things out. All in all, this team should decimate most foes.

This team comp is more focused on trying to draw out the middle rounds through Lickitung's tankiness and survivability, while being pretty agile. You'll want to have baited all the opponent's shields by the time it comes in, with Deino being speedy and spammy.

If you end up needing more shield pressure heading into the final round, Salandit is ideal as a closer. It also has rapid standard attacks, and a whole raft of resistances to help it survive.

Alolan Vulpix is a great starter, largely thanks to being a bit spammy and having the strong Ice-type lead the way. It doesn't come with a lot of resistances, but nor is it weak to too many types, either.

Seel is a great second to Vulpix, and brings more bulk to the table. You'll still be able to get plenty of hits in, and taking Lick gives you a strong Ghost-type move. Pawniard is fantastic in this comp, as it can survive plenty of move types.

RELATED NEWS
Against Update Makes The Game Sharper, Easier To Read
Fall Guys Is Going Free-To-Play, Launching On Xbox And Switch Next Month
Fall Guys Could Be Going Free To Play In June And Coming To Xbox And Switch
Silent Hill Remake, Sequel, And Episodic Content Reportedly In Development
Recent Posts