Pokemon Go has introduced several Legendary Pokemon to the game, powerful Pokemon that originally appeared in different games throughout the franchise. For the most part, these Pokemon will come to the game as Five-Star Raid Bosses, only obtainable following the successful completion of these difficult PvE encounters.

One of these Legendary Raid Pokemon is Reshiram, the Dragon and Fire-type Pokemon from the fifth Pokemon Generation. With this powerful Pokemon making a return to Pokemon Go Raids, we have put together everything you need to know to defeat and catch Reshiram. 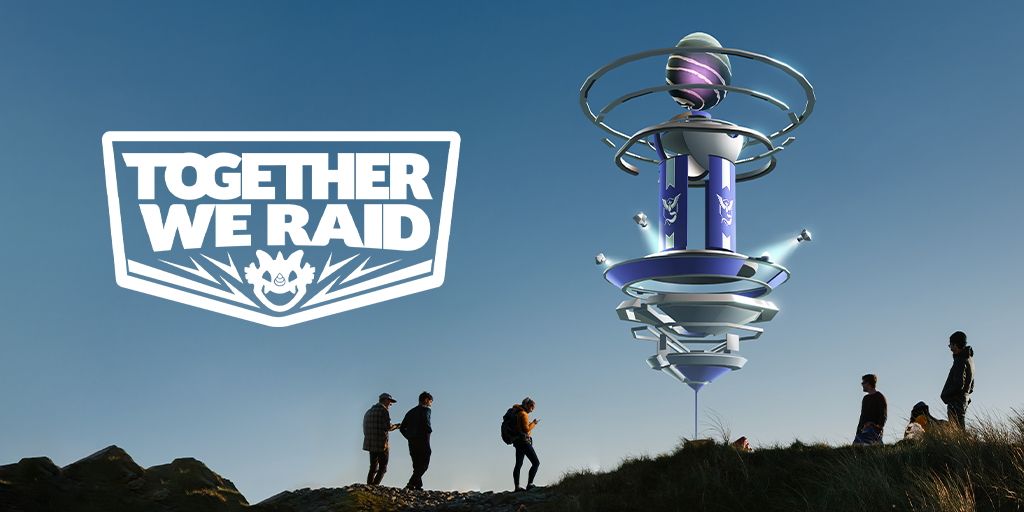 Although Reshiram has weaknesses to certain Pokemon types, this Raid will be extremely difficult to complete regardless. For this reason, it is recommended that you attempt this Five-Star Raid with a group of four to six Trainers.

Even with this larger group size, it is crucial that all members of your raid team are using strong Reshiram counters. Additionally, you will want to make sure that you have several Pokemon that will perform well against Reshiram. This will ensure that you are completely prepared for this battle, as it is inevitable that many of your Pokemon will be defeated during this encounter.

To increase you and your allies' overall effectiveness during this Raid battle, make sure to Mega Evolve one of your Pokemon prior to this encounter. 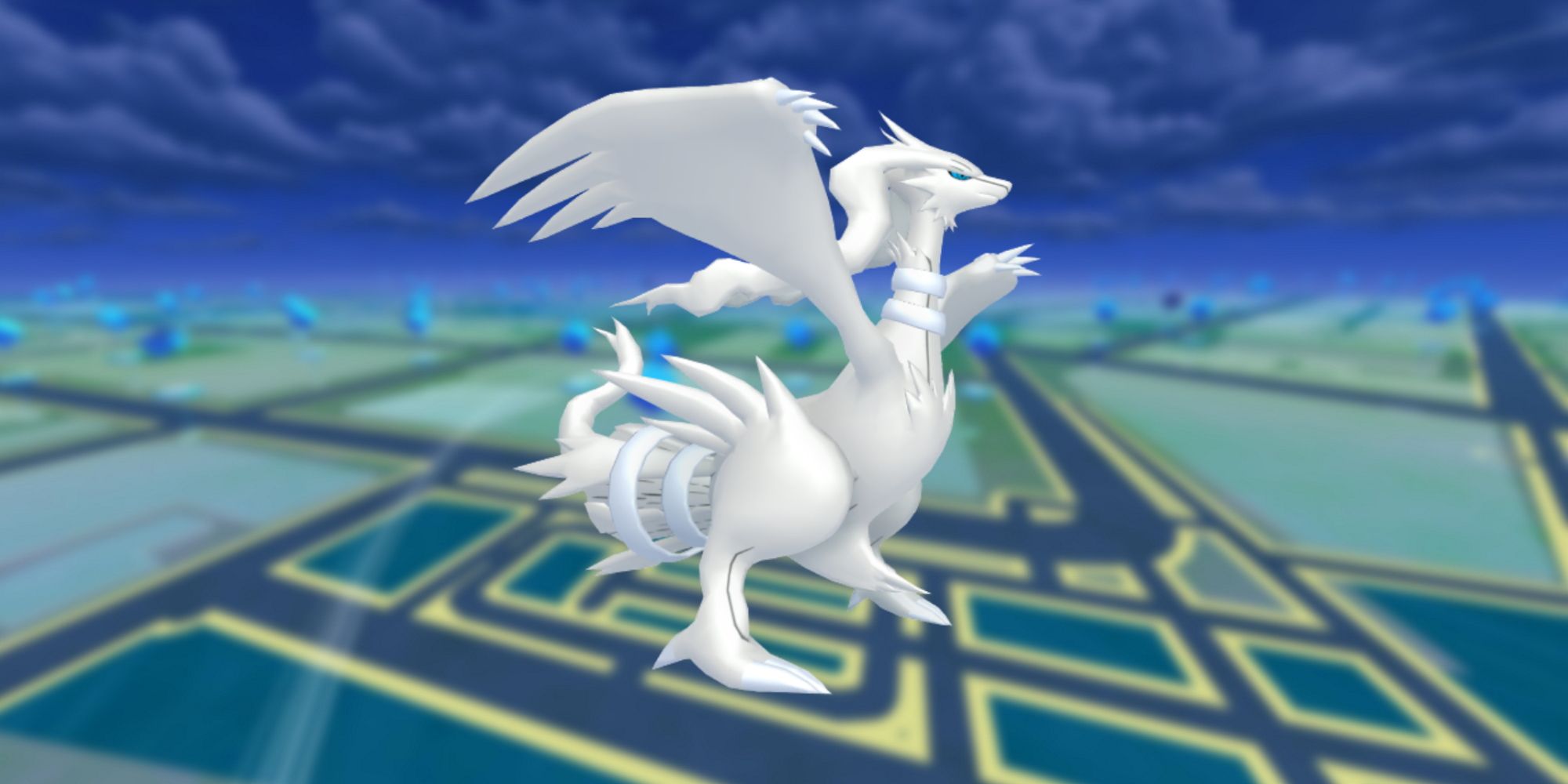 When assembling your team of Pokemon for this Raid battle, it is important that you are factoring in Reshiram's specific strengths and weaknesses on the battlefield. First, you'll want to avoid using Pokemon that use attacks that Reshiram is resistant to. This includes attacks that are either Bug, Steel, Electric, Fire, or Grass types.

Reshiram is especially resistant to Fire and Grass-type attacks. Because of this, they will only deal 39 percent of their standard damage against this Pokemon in battle.

To maximize your overall damage and effectiveness in this Raid battle, you will want to choose Pokemon that take advantage of Reshiram's vulnerabilities. For this particular Legendary Pokemon, this means using Pokemon that have attacks that are either Dragon, Rock, or Ground types.

In addition to exploiting Reshiram's specific weaknesses, it is extremely useful if you are also taking advantage of Same Type Attack Bonus, or STAB for short.

This bonus will activate if you are using attacks that match the user's specific types, increasing the overall damage that they deal in battle. 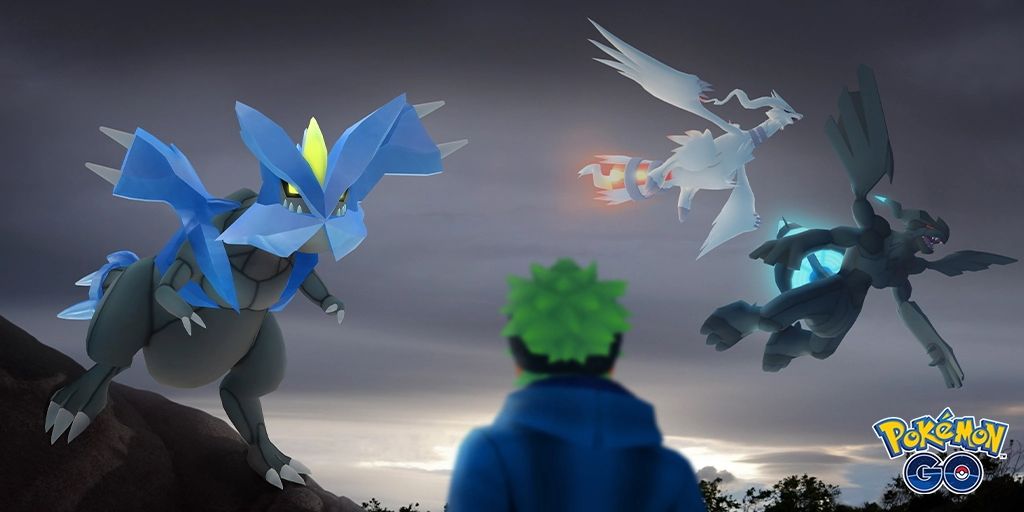 Due to the difficulty of this Raid battle, it is essential that you are choosing a team of Pokemon that take advantage of Reshiram's weaknesses. This means selecting strong Pokemon that possess powerful Dragon, Rock, or Ground-type attacks.

We have put together a list of the best Reshiram counters and their recommended moves, including Dragon, Rock, and Ground-type options.

The Pokemon found below are top-tier when it comes to countering Reshiram in this difficult Raid battle, but they are not your only options.

You can easily find success when using other powerful Pokemon, as long as they are either Dragon, Rock, or Ground-types.