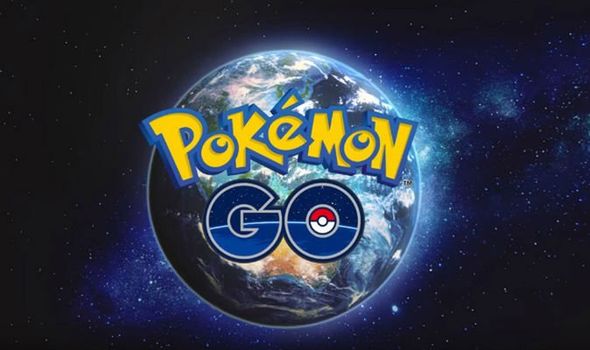 As confirmed in an earlier schedule, the Pokemon Go Premier Cup starts today and will run over the next few weeks.

Gamers are starting to report the release of the Pokemon Go Premier Cup today, alongside the Master League’s return.

The main difference between the two Pokemon PvP event is that the Premier Cup removes the use of legendaries.

Niantic has confirmed that Season 3 of the Go Battle League is set for late July and they have also revealed how long Trainers can enjoy the Premier Cup.

According to the latest news from Niantic, The Pokemon Go Premier Cup kicks off today at 9pm GMT and runs until July 20, 2020.

The end time has been set for 9pm GMT in the UK on Android and iOS, meaning gamers should have enough time to rise through the ranks.

GO Battle League seasons are periods of time after which ranks and ratings are reset, and typically, each season of GO Battle League will progress through Great, Ultra and Master League battles, with only one league available at a time.

All Trainers who participate in GO Battle League will receive end-of-season rewards. You can see when the current season will end under the “Current Season” section of the Battle screen.

Once you attain a new rank, you cannot drop below it for the rest of the season. Ending a season with a higher rank results in better end-of-season rewards.

For Season 2, the following will be the same as during Season 1:

Niantic has also confirmed that these changes have been made for Season 2 of the GO Battle League and Trainer Battles:

The ranking system has been adjusted. More wins are now required to get to ranks 4, 5, 6, and 7.

Some of your guaranteed reward encounters will be different for Season 2. You’ll encounter these Pokémon at each listed rank:

Trainers who finish Season 2 at rank 7 or higher will receive an Elite Fast TM rather than an Elite Charged TM. Other than that, end-of-season rewards will stay the same as in Season 1.