I love balls. I want them dangling in my face, slapping off my chin, I want so many of them I have to shove them in my mouth. I'm talking, of course, about Poke Balls, and the vast range of different Poke Ball types the game offers you. For my money, Gen 2's apricorn balls were the pinnacle because they showed a real sense of world building within the region, but then everything was better in Gen 2. Not until the most recent Pokemon game and the handmade Poke Balls did Pokemon ever capture that sense of realism, which was aided by the weightiness of each ball when you threw them in the open world. In between Gen 2 and the most recent game though, many different varieties of balls were added, and it's about time Pokemon Go paid attention.

Right now, Pokemon Go's offerings are pretty poor. You have Poke Balls, Great Balls, and Ultra Balls, which are all just straightforward catching instruments. Ultra is better than Great which is better than Poke, but none of them have any interesting mechanics to them. There are also Premier Balls, which are exclusively used to catch Raid or Rocket Pokemon. They were introduced in Gen 3 as a bonus ball shopkeepers gave you if you bought ten balls at once. Buy ten, get one free. They function the exact same way as Poke Balls, so they aren't really worth mentioning further.

The most obvious addition is the Quick Ball. As our own Ben Sledge has already written about, Pokemon Go has a quick catch glitch and, should it be implemented officially, the Quick Ball is the obvious way to do that. Most stat based balls, like the Fast Ball, are probably too complex for PoGo's stat system, but the Heavy Balls for Pokemon that generally come into the "heckin' chonk" category could work. The Net Ball and the Dusk Ball, and other balls that are used either for certain Pokemon types or in certain conditions, also seem perfect for Pokemon Go. 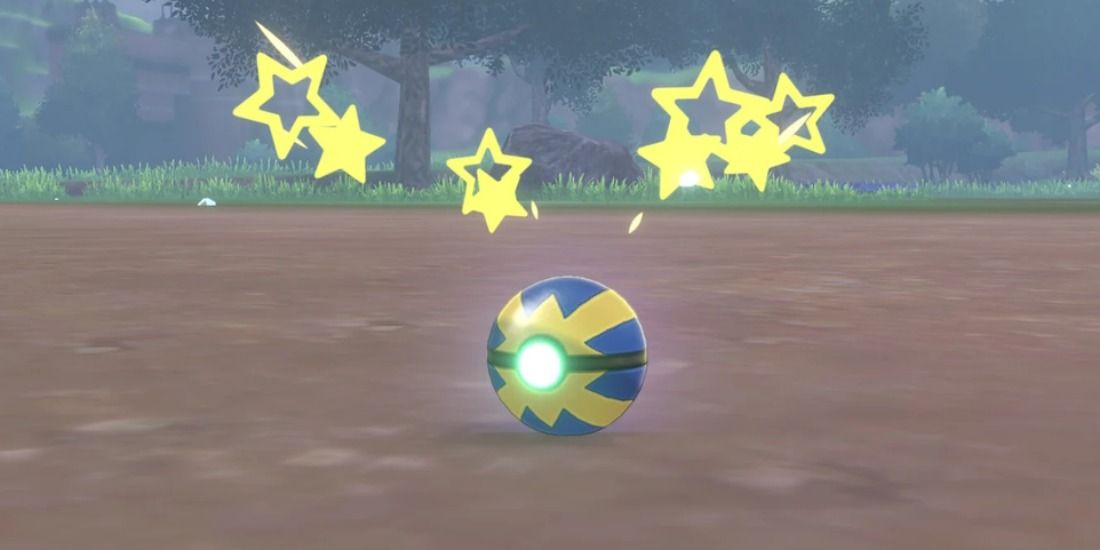 Of course, mo' balls mo' problems. Inventory management is a bit of a ballache already, so adding more balls will only make the ache worse. But then I immediately throw out every Poke Ball I get to free up space because I'm overloaded with Ultra Balls, so diversity could be a solution. Rather than keeping 200 Ultra Balls on reserve at all times just in case, having a range might lighten the load by allowing me to have specific balls for specific needs, not just overstock on the best ball for all seasons.

Pokemon Go has long been a gateway game for Pokemon-at-large, and there's quite a big adjustment in going from just three balls and occasionally a fourth to the veritable ball buffet of the mainline games. Legends: Arceus, which with its open world stylings is supposed to be a new frontier for Pokemon, places a similar emphasis on the different types of balls, giving you the Heavy Ball early on and the Feather Ball long before the more commonly known Ultra Ball makes an appearance. Balls are a core part of Pokemon's world-building, and Pokemon Go should have embraced them a long time ago.