You are here:
Home / Pokemon Go Is Being Slammed For Its Hatch Rates Again

Pokemon Go Is Being Slammed For Its Hatch Rates Again

The incredibly low odds of hatching a Flower Crown Happiny have Pokemon Go players up in arms about hatch rates once again.

Pokemon Go’s Spring Into Spring event has begun. Certain Pokemon will be hatching from 2 km eggs more frequently throughout the event which runs until Thursday, April 8, 2021, at 8 pm local time. One of the Pokemon available via 2 km eggs is a variant making its Pokemon Go debut. Happiny wearing a flower crown. The trouble is, Flower Crown Happiny is still incredibly hard to come by.

Niantic claimed Flower Crown Happiny will appear in 2 km eggs more frequently during the Spring Into Spring event. While that is technically true since it didn’t appear in-game at all before this week, the comment is somewhat misleading. Unlike other flower crown-wearing baby Pokemon, hatching a Happiny is incredibly unlikely. 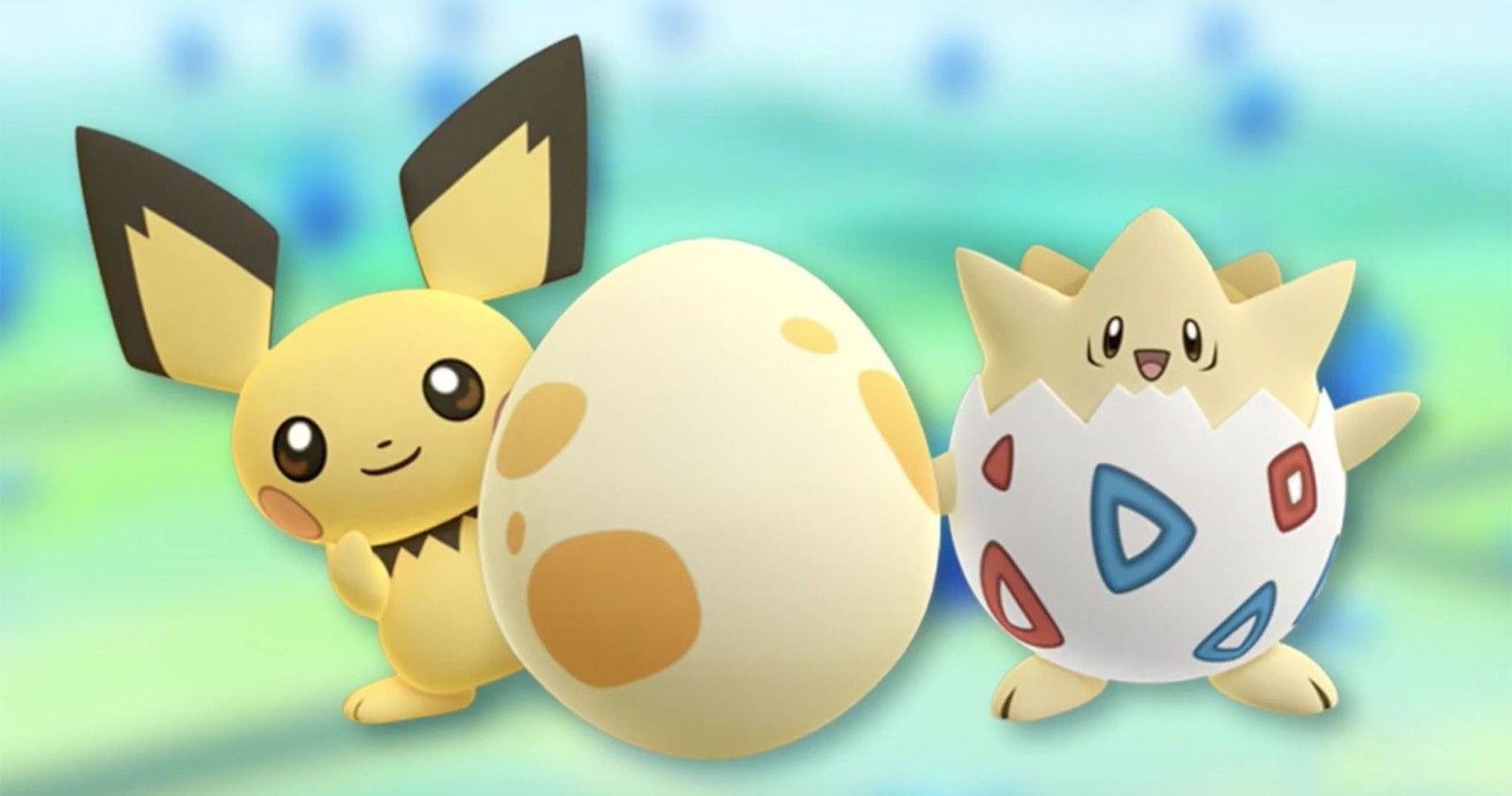 Niantic added a rarity tier system to Pokemon Go’s eggs last month which gives players an indication as to what might hatch from their eggs. The system doesn’t include exact odds, but rates how likely a Pokemon is to emerge from an egg using a one-to-five system. Flower Crown Happiny has a five-egg rating, the rarest of all, and ongoing research conducted via The Silph Road suggests the chances of hatching a tier-five Pokemon is 1-2%.

Some are reporting that they have hatched 100 eggs and still not found a Happiny, which is where Pokemon Go’s ongoing egg problems arise. While eggs are free, as is a player’s incubator, additional incubators, including ones that can hatch eggs more quickly, can be bought. Since you only have a limited time to catch a Flower Crown Happiny, its extreme rarity feels like Niantic is treating the eggs in which it might be hiding like loot boxes.

The issues surrounding Pokemon Go’s eggs potentially being loot boxes harks back to last summer and beyond. Similar research discovered the odds of hatching a Deino were less than 1%. All of this comes at a time when loot boxes are under a microscope around the world. They have been banned in some countries, and games that include them could soon be forced to carry an 18+ warning in Germany.