You are here:
Home / Pokemon GO: How To Find And Defeat The Fairy-type Team GO Rocket Grunt

Pokemon GO: How To Find And Defeat The Fairy-type Team GO Rocket Grunt

As part of the Luminous Legends events, the makers of Pokemon GO finally added a Team GO Rocket Grunt that uses Fairy-type Pokemon.

We’ve got all the details on which Pokemon she uses as of May 2021, how to counter them, and some tips on finding her. Here’s what you need to know.

Catchphrase: “Check out my cute Pokemon!” 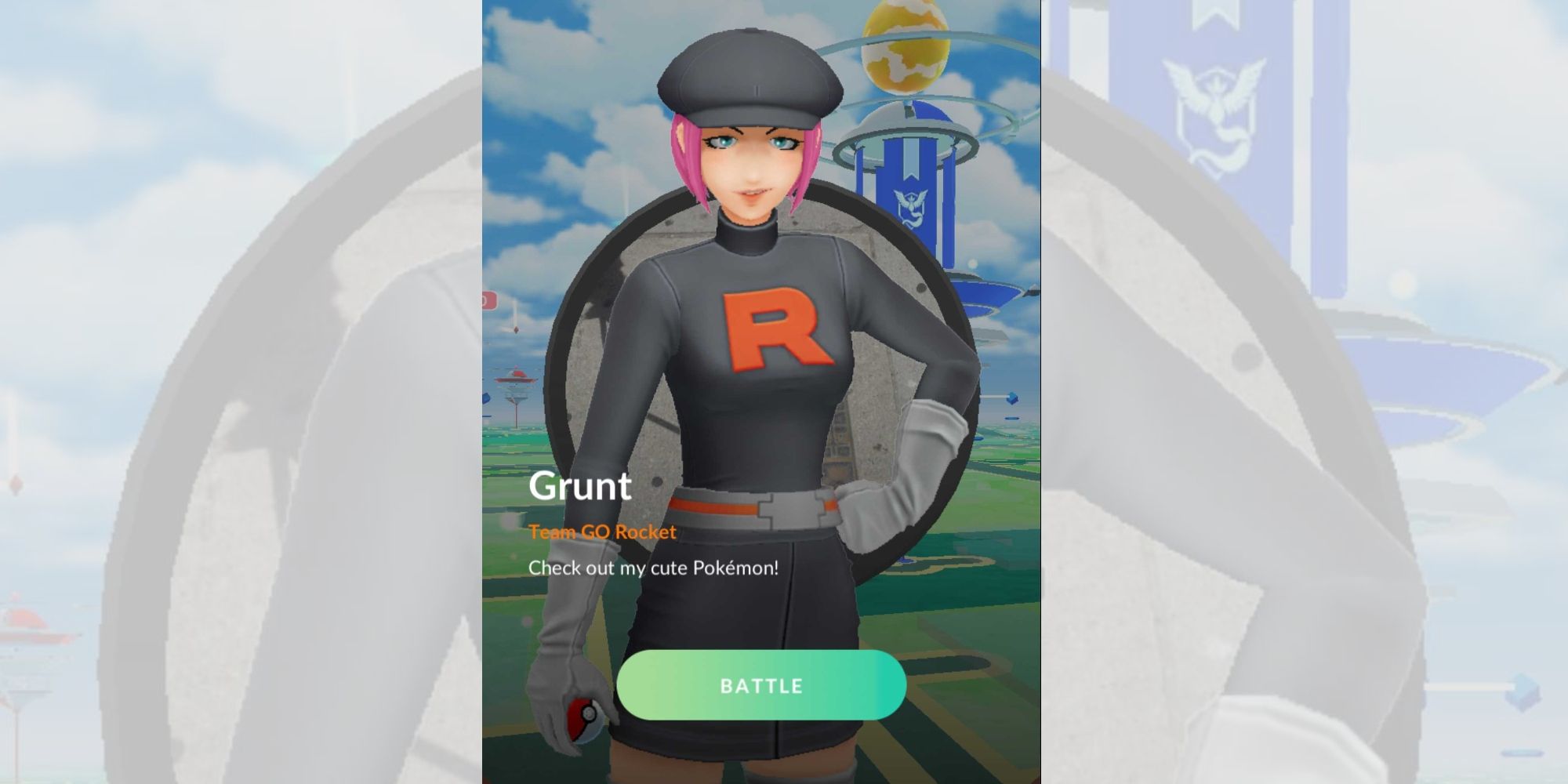 You can mostly identify which Pokemon a Team GO Rocket grunt is going to use before you battle them. They’ll announce some catchphrase, which indicates the type of their Pokemon. However, you’ll need to prepare for different scenarios, as they can have dual-types or different Pokemon out of a set list from that type.

The Fairy user is always female, so if you see a male grunt, he isn’t the Fairy-type specialist. Once you find the female grunt that uses Fairy-types, she’ll say “Check out my cute Pokemon!”

If you’re having trouble finding her at a PokeStop, watch for GO Rocket Balloons. A helpful tip for those who have a Rocket Radar or Super Rocket Radar equipped is to unequip them. If the radars aren’t equipped, the GO Rocket Leaders and Giovanni (and his decoy) will not appear, and only grunts will.

What Pokemon Does the Fairy-type Grunt Have? 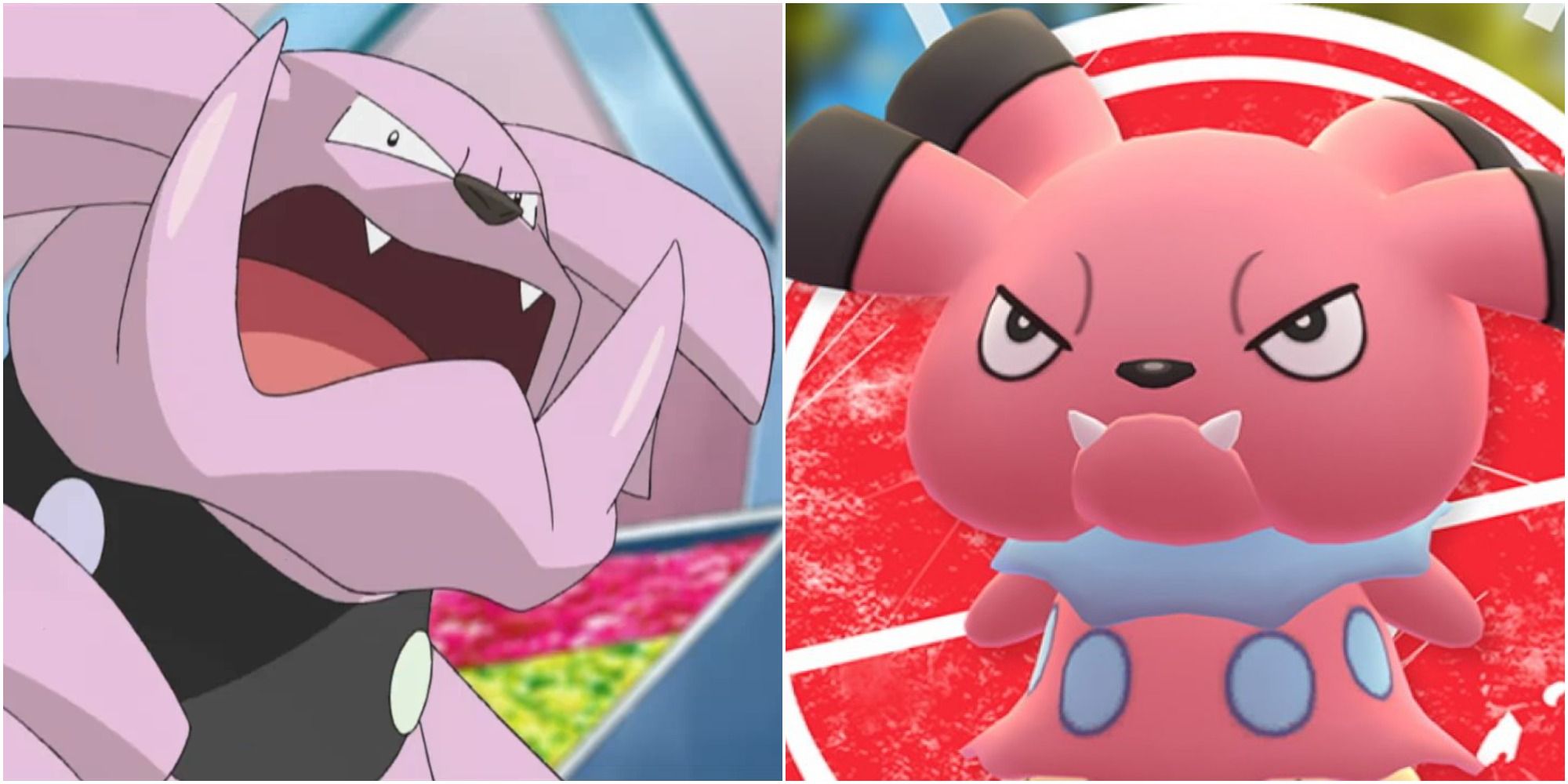 Snubbull and Granbull learn a mix of Fairy-, Normal-, Dark-, and Fighting-type moves, but none of them should give you any real trouble so long as your Pokemon are of a decent level. Focus on using counters against them and don’t worry too much about resisting their attacks.

To make quick work of this grunt, you’ll want to bring Steel- and Poison-type Pokemon into the battle. Some great counters include the following:

Luckily, you don’t need to worry too much about resisting Snubbull and Granbull’s attacks, as they aren’t very strong. They’ll only receive the Same-Type Attack Bonus from their Fairy-moves, too.

Definitely avoid bringing low-level Pokemon and/or Dragon-types, though. Fairy-type Pokemon are immune to Dragon-type attacks, which translates to a double resistance in Pokemon GO.

RELATED NEWS
PS5 vs Xbox Series X vs Switch sales: Sony, Nintendo and Microsoft will all be pleased
Minecraft: How To Make A Flying Machine With Slime Blocks
Devolver Digital’s Phantom Abyss Is Already A Top Seller On Steam
Yakuza 0: Guide To The Best Pocket Circuit Builds For Each Race
Recent Posts