You are here:
Home / Pokemon Fans Discuss Which Ones Would Be The Best And Worst To Hug

Pretty much every person on th planet has hugged a pet, and if you haven't you have a heart made of stone. While it's pretty simple to hug your cat, dog, hamster, snake, etc., in the real world, the same cannot be said for Pokemon Trainers, who must be careful when showing affection to their Pokemon depending on which team their rolling with. There're exceptions of course, including Ash's Dragonite who is a bit of a hugger in the current season of the Pokemon anime.

This got ResetEra user TheGamingNewsGuy thinking about what the worst and best Pokemon to hug would be, putting the question to other users of the forum. Just like you might expect from this kind of topic, answers varied pretty wildly, with some going for the more lovable and cuddly Pokemon to hug, while others put their own safety on the line to hug their favorites. For example, gardfish wants to hug a Bewear, but admits there's a good chance the creature would "snap my spine in two."

Then there are those who point out the more obivous Pokemon that you probably shouldn't be hugging if you value your life. Pinurchin is a Pokemon that is brought up several times, its spikes making a cuddle pretty much impossible, while user Dice gives Slugma a shout out, what with it being a slug made out of actual magma. 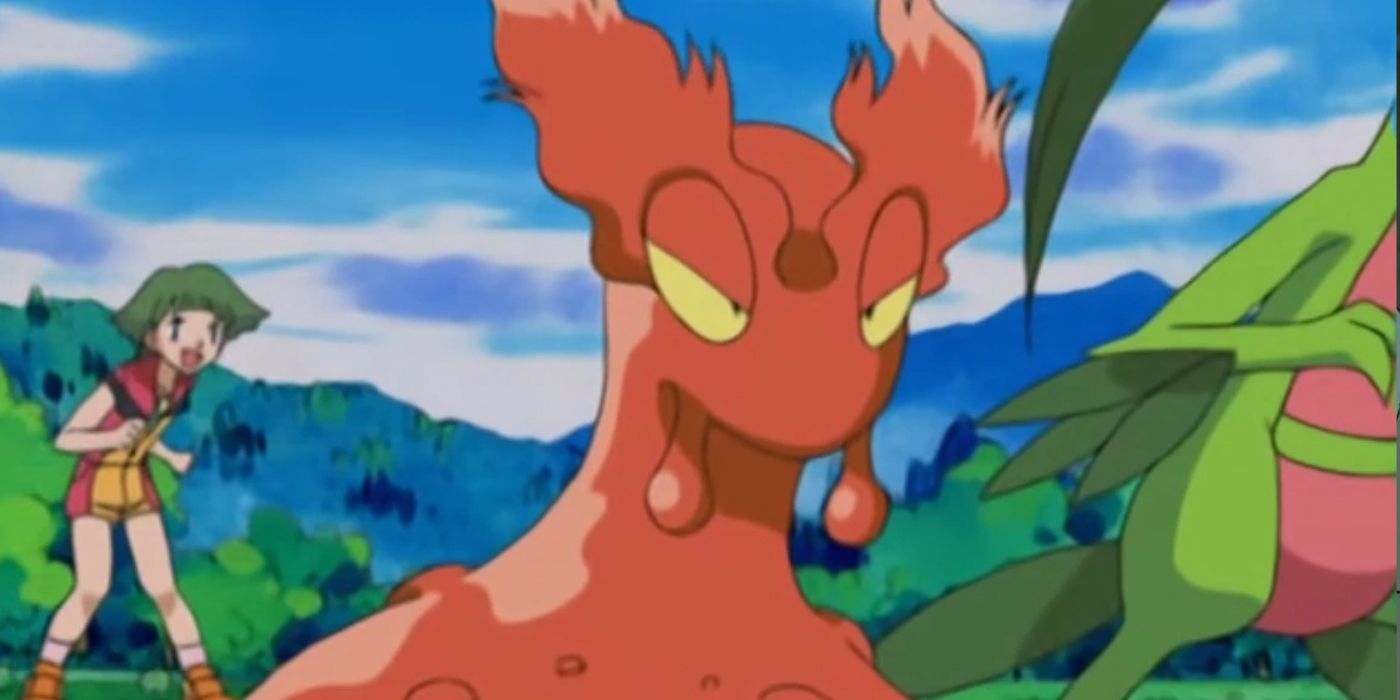 For those deciding which Pokemon would be the best for a hug, you're probably not too shocked to find out all of the fluffy Pokemon are pretty high on the list. For example, user Revelle goes for Mareep and Wooloo, two very soft-looking sheep Pokemon. Altaria also gets a few mentions, although hopefully its body isn't actually made of clouds or you might find yourself pretty wet afterwards.

One Pokemon you definitely shouldn't be hugging though is the new Ghost-type Pokemon Greavard, as it was revealed the adorable little pooch actually steals the life force of people it's near. However, it turns out if you have Togepi on hand, you might actually be able to give Greavard a little cuddle after all.