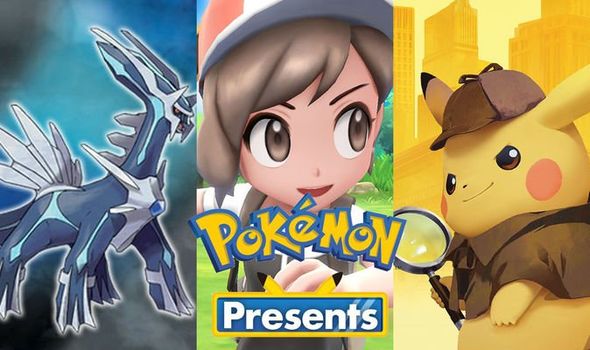 Pokemon Presents is airing later today, with the Pokemon Direct-style broadcast happening in the run-up to Pokemon Day. This year Pokemon Day – which marks the anniversary of the original Pocket Monsters Red and Pocket Monsters Green release for the Game Boy – falls on a weekend. Nintendo don’t typically hold major Directs on a Saturday or Sunday, so instead we’re getting the Pokemon Presents 2021 stream today.

At 3pm UK time (7am pacific and 10am eastern) a Pokemon Presents broadcast will be airing.

So far the Pokemon Company haven’t really teased what kind of announcements are in store, but the YouTube page for the Direct has labelled it ‘Pokemon Presents #Pokemon25’.

So it looks like we’ll be finding out ways in which Nintendo and the Pokemon Company will be marking the big Pokemon birthday.

And rumour has it fans at long last could be getting Pokemon Diamond and Pokemon Pearl Remakes this year.

Trainers have long been calling for Gen 4 Remakes and a return to the Sinnoh region.

And last year notable leaker Kelios appeared to hint this would be the case.

The leaker – who in the past correctly revealed when an upcoming Nintendo Direct was happening – posted about what was planned for the Pokemon Anniversary.

Besides New Pokemon Snap and Pokemon Unite, Kelios also tweeted that a Detective Pikachu sequel was in the works.

And the leaker also said that remakes fans have long been calling for are coming and will be out in November 2021.

While Kelios didn’t specifically mention Diamond and Pearl, this seems to be the most likely candidate.

Since then it’s been claimed the Pokemon Diamond and Pokemon Pearl Remakes will have Let’s Go catching mechanics.

These rumours were only given more weight when earlier this week the official Pokemon Twitter tweeted: “Let’s Go, Sinnoh!” 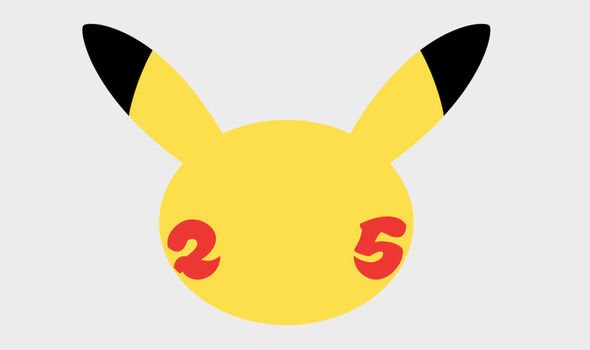 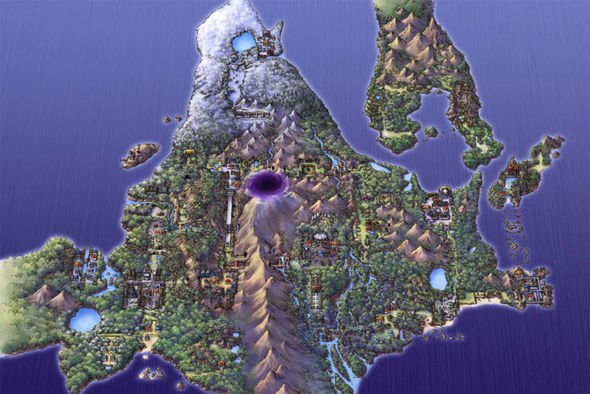 And separately Nintendo has recently renewed a trademark for the Poke Ball Plus in the run-up to the Pokemon 25th Anniversary.

The timing of this trademark, as well as the teasing Pokemon tweet and previous rumours from Kelios, could all add up to an inbound Diamond and Pearl remake announcement.

Elsewhere there are plenty of other plans in place to mark the Pokemon birthday with a digital concert being held on Pokemon Day (February 27) that is headlined by Post Malone.