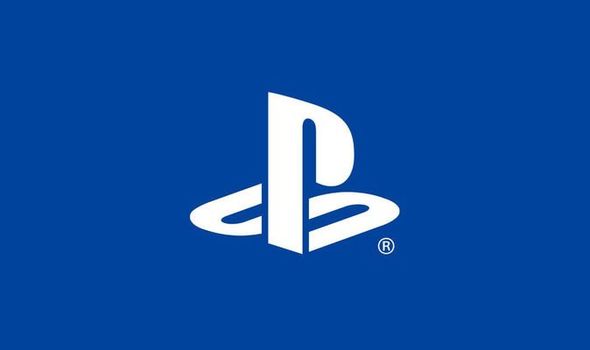 PlayStation are holding a State of Play event for August 2020 today, with the start time for the live stream fast approaching. At 9pm BST today (Thursday August 6) a new State of Play stream will take place which will last around 40 minutes. The upcoming State of Play will mainly focus on PS4 and PSVR announcements but there will be some updates on third-party and indie games that featured during the June PS5 reveal event.

You can watch all the action for the upcoming PlayStation State of Play event by clicking on the embedded video in this article.

Or, alternatively, you can click here to be directed to the official listing for the English language version of today’s State of Play stream.

Sony announced the August 2020 State of Play event earlier this week, detailing what fans could expect from it in a blog post.

Sid Shuman, the senior director for SIE Content Communications, said: “It’s been a while… but State of Play returns this Thursday with a focus on third-party-published games coming to PS4 and PS VR. We’ll have a few PS5 game updates on third-party and indie titles you last saw in June’s PS5 showcase.

“The episode is weighing in at 40+ minutes(!). We’ve got a great lineup in store featuring plenty of new gameplay footage and other game updates. Can’t wait to hear what you think!

“And just to be super clear — there will be no PlayStation Studios updates in Thursday’s episode. There won’t be any updates around hardware, business, preorders, or dates either. On Thursday, our focus is squarely on showcasing some cool upcoming games coming to the broader PlayStation ecosystem. Should be fun!

In terms of what could be announced rumours are pointing towards a new Resident Evil 8 trailer dropping in August.

That’s according to notable survival horror leaker DuskGolem who at the end of last month tweeted: “I feel like this shouldn’t be very surprising as Capcom already has said there’d be more RE8 stuff in August, but yes there will be a new RE8 trailer next month, along with some other things.”

Resident Evil 8 was one of the third party games that featured during the June PS5 reveal event so that’s one title we could get an update on today.

While it wouldn’t be a surprise to see charming titles such as Bugsnax or Kena: Bridge of Spirits also make an appearance during State of Play.

In terms of other games that could feature we wouldn’t be surprised to see Persona 5 Scramble make an appearance during today’s State of Play. 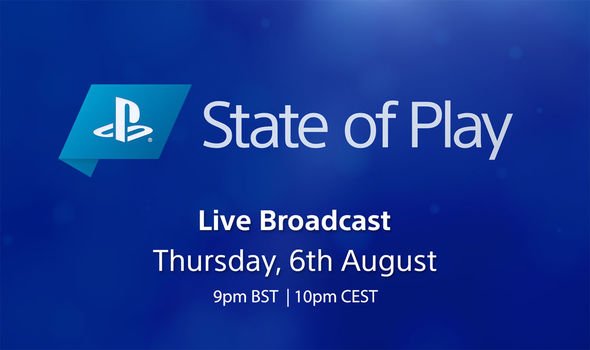 The Omega Force and P-Studio developed Musou-style game based on Atlus’s beloved IP is already out in Japan and has yet to have a Western release confirmed.

It wouldn’t be a surprise to see these release plans confirmed in the next State of Play, and fingers crossed we’ll get a 2020 release.

In terms of other games, fans had been left hoping that Call of Duty 2020 could be getting announced in the upcoming State of Play stream.

Typically new COD games are announced around May time but that hasn’t been the case this year.

And with the expected autumn release fast approaching fans are hoping for an announcement and first look soon.

However, a reveal in today’s State of Play is looking unlikely – notable insider Shinobi602 has already poured cold water on a COD reveal happening today.

Sony are rumoured to be holding another PS5 event later on in August where we may get details on the console’s release date, price and when pre-orders will open.

That event could also unveil the heavily rumoured Silent Hill reboot and announce Final Fantasy 16 – which is rumoured to be a timed PS5 exclusive.