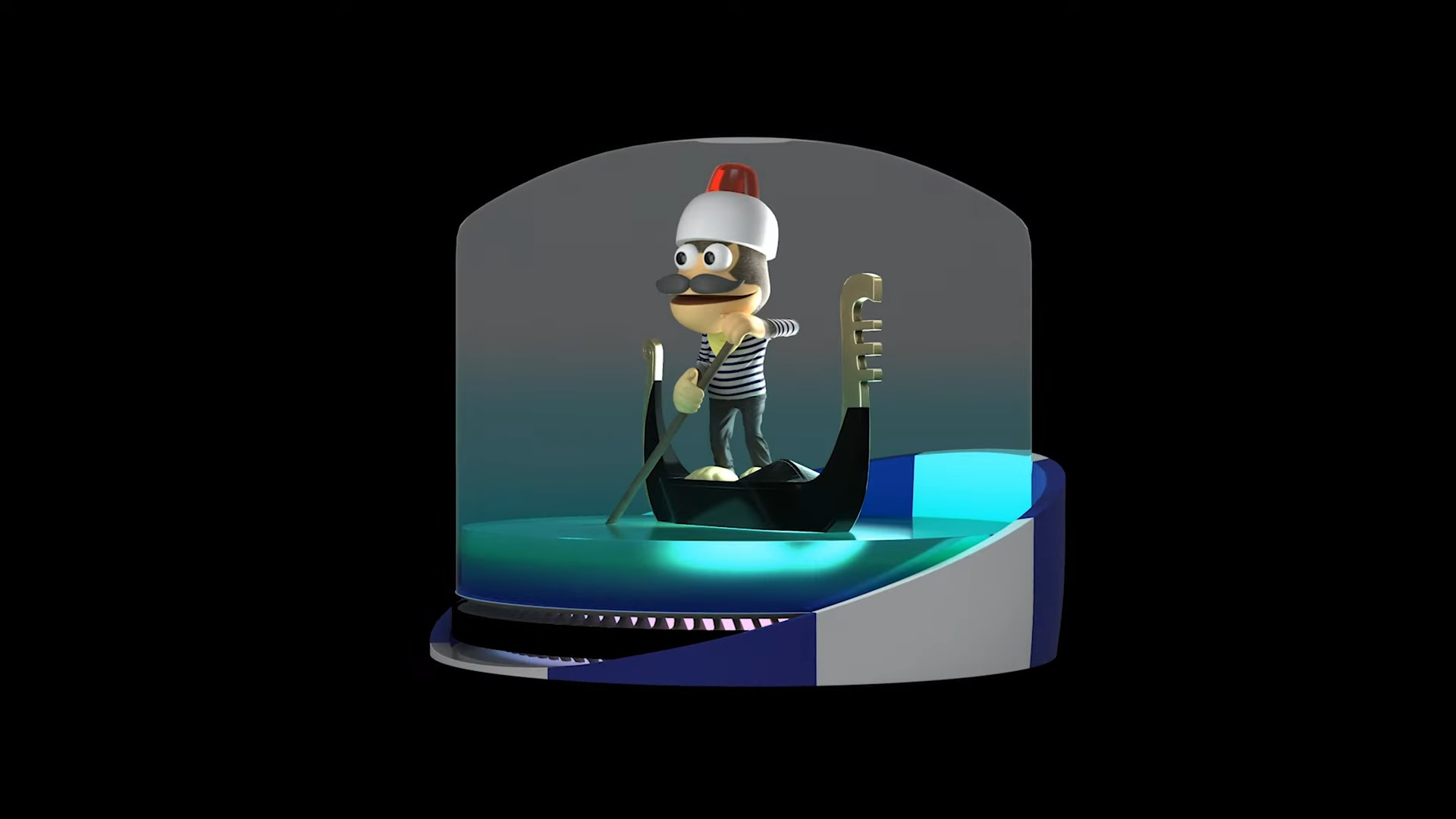 Sony’s new digital collectibles for PlayStation Stars look neat, but it sounds like some are gated behind specific games.

The latest State of Play spent most of its runtime highlighting upcoming new games, such as God Of War: Ragnarök and Tekken 8.

However, Sony also took a bit of time out to talk about its PlayStation Stars loyalty programme, which it announced back in July.

Grace Chen, vice president of global marketing, reiterated details from the initial announcement, namely that it’s free to sign up for and allows you to earn exclusive digital collectibles. Something Chen previously assured aren’t NFTs, even though they totally look like they were designed to be originally.

After seeing some examples, they look like the PlayStation equivalent of trophies from Nintendo’s Super Smash Bros. games.

The concept behind them even seems to be the same, with each one representing a part of PlayStation history, whether it be a character or piece of hardware.

Sony’s not limiting them to just the popular franchises either. Some of the examples shown included a gondolier ape from Ape Escape 2 and the Sony Chordmachine boombox, which only released in Japan in the early 80s.

Even Polygon Man is getting a collectible figure. He was the original mascot of the PlayStation 1 and was meant to market the console in North America, but was replaced before launch on account of being absolutely terrible. He then resurfaced in 2012 as the final boss of PlayStation All-Stars Battle Royale.

A follow-up PlayStation Blog post has explained that these collectibles are stored in a virtual display case in the PlayStation App and you can add them to your profile if you want to show them off to friends.

There’s no mention of any sort of digital marketplace to acquire these collectibles, though. In fact, it sounds like the majority can only be obtained by completing specific campaigns that Sony puts out.

One example given requires you to launch specific games that match song-based clues. So, whatever the reward is, you aren’t getting it unless you’ve bought the correct games.

PlayStation Stars also works similarly to Microsoft Rewards, in that you can earn points to redeem them in a catalogue, that may include PSN wallet funds and digital products. Sony hasn’t gone into any detail on that side of things though and seems to want to focus only on the trophies for now.

The programme will begin rolling out in late September. Much like the new PlayStation Plus, however, it’ll only be for select Asian territories. Europe and the Americas will receive it in the ‘weeks that follow.’