You are here:
Home / PlayStation exclusives will never be day and date with PC says former Sony exec 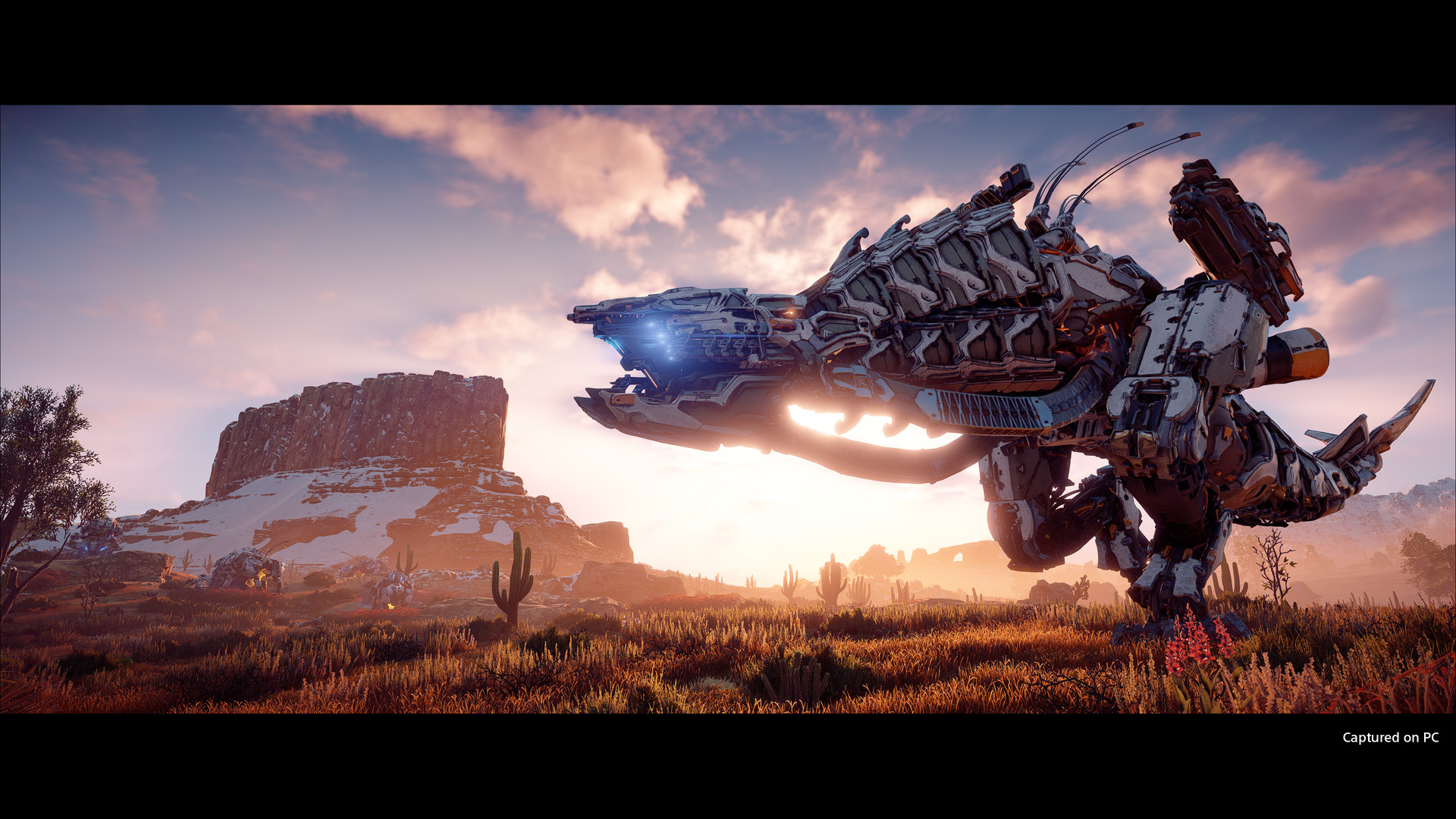 To many the idea of releasing PlayStation exclusives on PC makes no sense. Exclusives are one of the primary reasons to buy a PlayStation 4 or 5 and if all the same games are available on PC then that lessens the need to buy a console in the first place.

Sony has never really explained the logic of what it’s doing, with no clarification of whether to expect newer PlayStation 5 titles to appear at the same time, or shortly after, on PC.

Former PlayStation America boss Shawn Layden has been more forthcoming though, explaining why the process started and why he doesn’t think PlayStation exclusives will ever be released at the same time on PC.

‘I don’t think you’ll ever see PlayStation do a day and date with PC’, he said in an interview with What’s Up PlayStation.

According to Layden the plan was specifically for games that are 18 to 24 months old, and have already sold everything they’re likely to on console, to show PC gamers ‘what you’re missing’.

‘It’s a way of outreach, that’s how I see it, trying to get to the people that the platform doesn’t currently speak to,’ he said.

Layden left Sony in 2019, so isn’t party to current plans, but he seems to think that the current policy is simply a continuation of the one he was working on.

He suggests that console exclusives coming out at the same time PC is a case of ‘never say never’ but doesn’t seem to think it will happen in the short term.

Although he was never very revealing when he was still at Sony, Layden has been surprisingly talkative recently, criticising the current rash of studio acquisitions by Sony and Microsoft and warning that budgets for big name video games could soon pass $200 million.

Considering the amount of secrets he must know there could well be more revelations to come, especially given how far in advance some decisions have to be made.