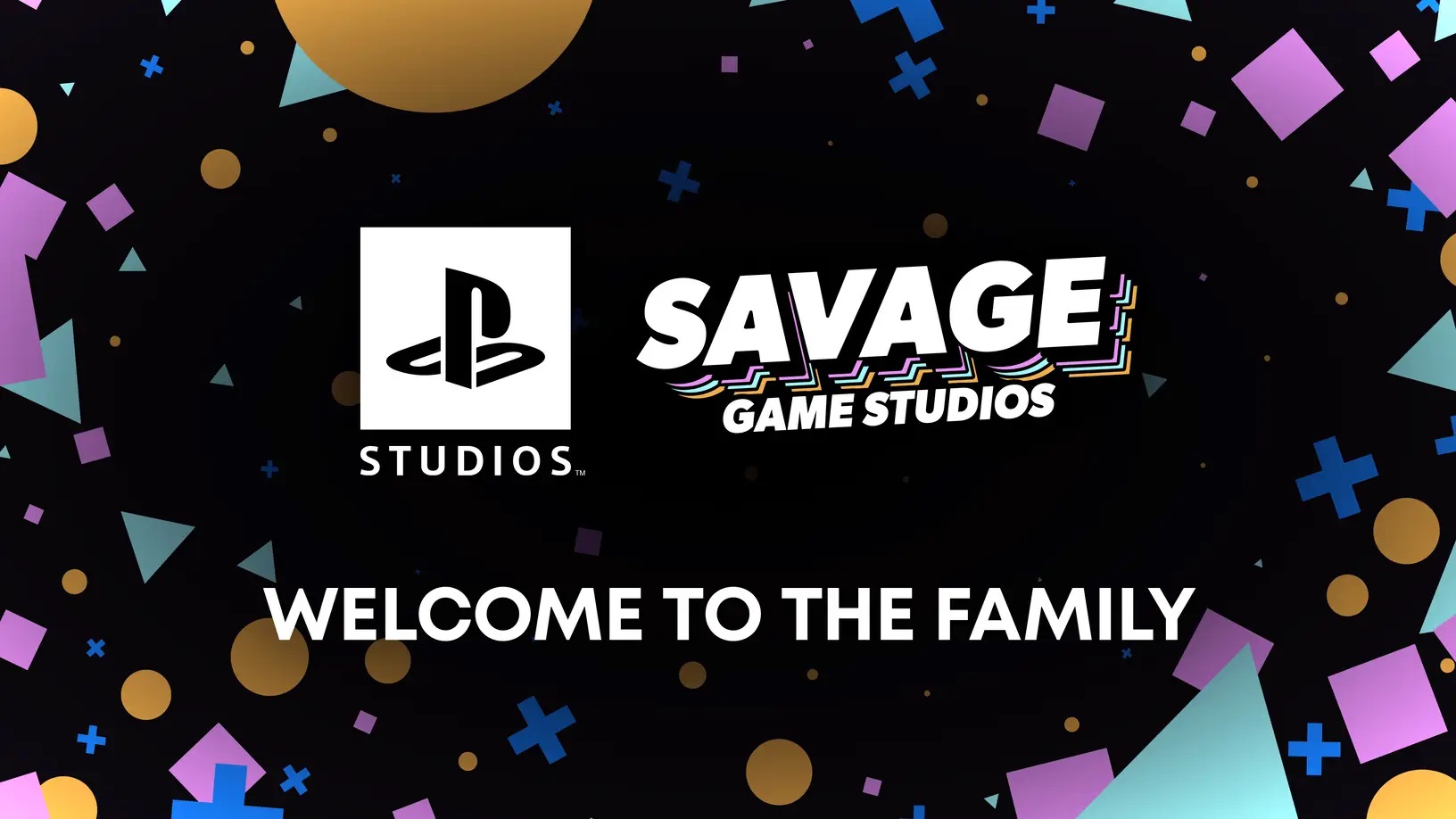 Savage Game Studios is the latest PlayStation acquisition and it’s already working on a live service game for mobile.

Sony is eager to release its games beyond the confines of PlayStation consoles, not just PC but also mobile. While we’ve seen plenty of its biggest titles make the jump to the former, we’ve yet to see much progress for the latter.

It is happening though, as the company has acquired another studio specifically to bring new and existing PlayStation franchises to mobile devices.

The studio in question is Savage Game Studios which, according to its own website, makes ‘action games with epic stories to foster lasting connections with players around the world.’

That said, Savage Game Studios doesn’t appear to have made a single game yet. It was founded only two years ago and the only indication of what it’s first game was going to be, before Sony bought them, is that it’s a ‘competitive mobile shooter.’

Sony’s primary interest in the company may have been in its staff, since the founders are all veterans. Co-founders Michail Katkoff, Nadjim Adjir, and Michael McManus each has experience with mobile game development, with Katkoff having served as an executive producer at both Rovio (the Angry Birds studio) and Zynga.

Adjir, meanwhile, was once an associate producer on mobile games at Aeria Games and, just before joining Savage Game Studios, was senior product manager, and later product director, on the mobile online multiplayer game World Of Warships Blitz at Wargaming.

McManus also happened to work at Wargaming as a technical director around the same time. Before that, he worked at Kabam, another mobile gaming company. Coincidentally enough, he was a senior gameplay programmer at the now Sony owned Insomniac, where he worked on the PlayStation 3 Ratchet & Clank games.

‘Savage Game Studios was born of our many years of mobile game development experience spanning a number of massively successful global IP,’ explains Katkoff in a PlayStation Blog post.

‘Our guiding vision was a creative space where experimentation and taking risks weren’t warily avoided, but rather eagerly embraced. We’ve all worked at big studios and while we respect the advantages of ample resources, we wanted to stay small and nimble so we could call our own shots.’

As for why they agreed to be bought by Sony, he says: ‘We made this deal because we believe that PlayStation Studios’ leadership respects our vision for how we can best operate and succeed, and because they too are not afraid to take chances.

‘All of that, plus the ability to potentially tap into PlayStation’s amazing catalogue of IP and the fact that we will benefit from the kind of support that only they can provide.’

Their first project is described as a triple-A mobile live service action game, presumably making it one of the 10 live service games Sony wants out by 2026.

Earlier this year, Sony bought another new studio called Haven, with its first project also set to be a PlayStation live service title.

Sony’s biggest acquisition so far has been Bungie, which it bought for £2.7 million. That’s small potatoes, however, compared to the £50 billion Microsoft spent on Activision.