You are here:
Home / Playing Mass Effect While Reading The Expanse Is A Sci-Fi Dream

Playing Mass Effect was one of my goals over Christmas break, and while I only found one Earth hour to devote to it, I ended up finding plenty of time to spend in another sci-fi universe.

At the last minute before heading home for break, I decided to pick up a novel from my local library so I would have something more fun to read at my in-laws' house. I'd been meaning to start The Expanse series at some point — either in TV or book form — and so, on a whim, I grabbed the first book, Leviathan Wakes.

The Expanse feels, in a lot of ways, like a sci-fi answer to Game of Thrones (and was co-written by Martin's one-time assistant, Ty Franck). It has war, it has morally complex characters, it has an incredibly well-realized and detailed setting. So far, its cast is significantly less sprawling and the politicking plays out less as backroom deals and more as planet-destroying acts of violence. But, it’s also quite a different read. It's paced like a thriller, there are elements of noir and horror, and there are only two POV characters who the novel switches back and forth between. 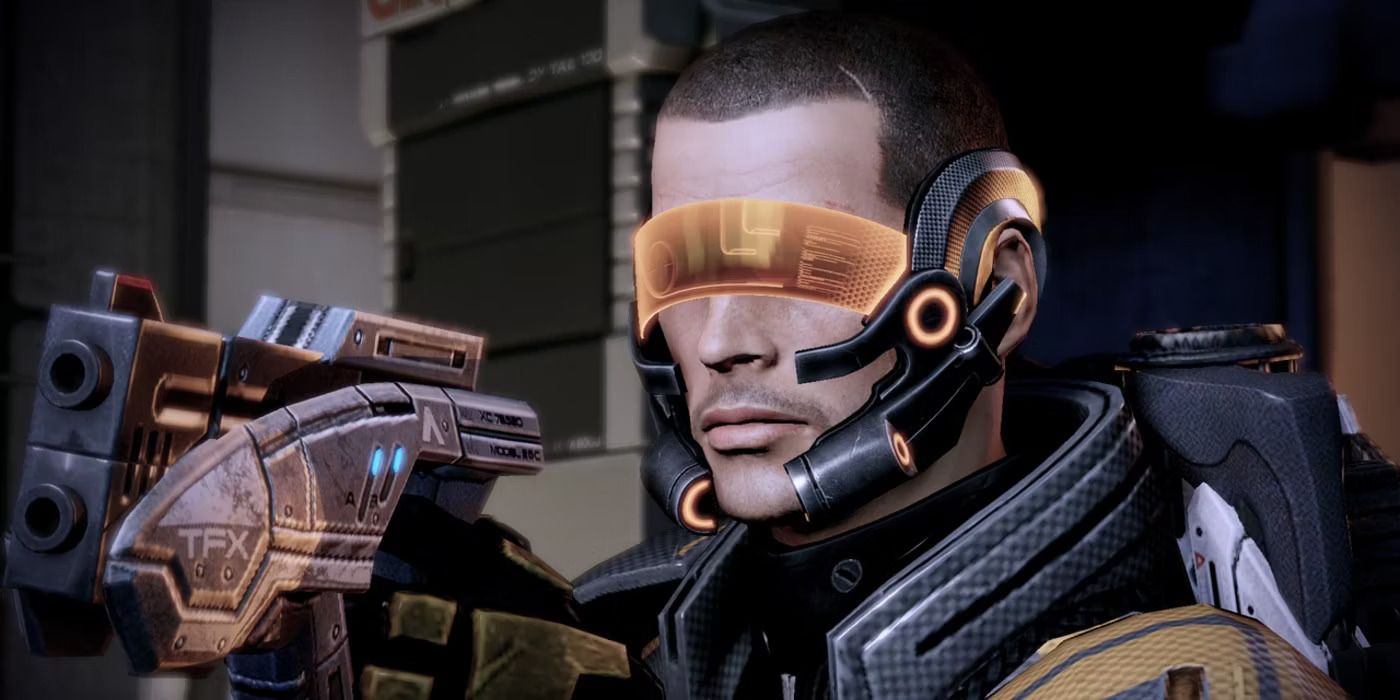 Sometimes starting a new sci-fi or fantasy book can feel like a chore. Unlike in film or TV or video games, a book can't show you anything. When you watch Blade Runner, you see the world that Deckard inhabits, but books have to build that world for you with words. Throw too many words together in one block of description and it can be overwhelming. All books teach you how to read them, but with sci-fi and fantasy, those lessons come with geography, history, and vocabulary homework. That's part of what makes Leviathan Wakes so remarkable; it instantly had me hooked and James S.A. Corey — the pen name shared by Franck and co-author Daniel Abraham — is masterful at doling out just enough details at a time.

I'm nearing the end of Leviathan Wakes and am now about halfway through the first Mass Effect game. Experiencing both at the same time has been a sci-fi lover's dream. Both works take similar approaches to setting up humanity's future. In Mass Effect, it's the titular phenomenon that allows humanity to travel among the stars. In The Expanse, it's the Epstein Drive.

The Expanse is slightly more grounded so far. Where I'm at, the galaxy is just beginning to make contact with some kind of life that didn't originate on Earth. Mostly though, the distinction is between humans who grew up on Earth or Mars and Belters, who are still human, but who have lankier bodies and taller frames from living their entire lives in low gravity. That places the series as at a distinctly different point in humanity's future than Mass Effect, where humans already coexist with an array of alien species. 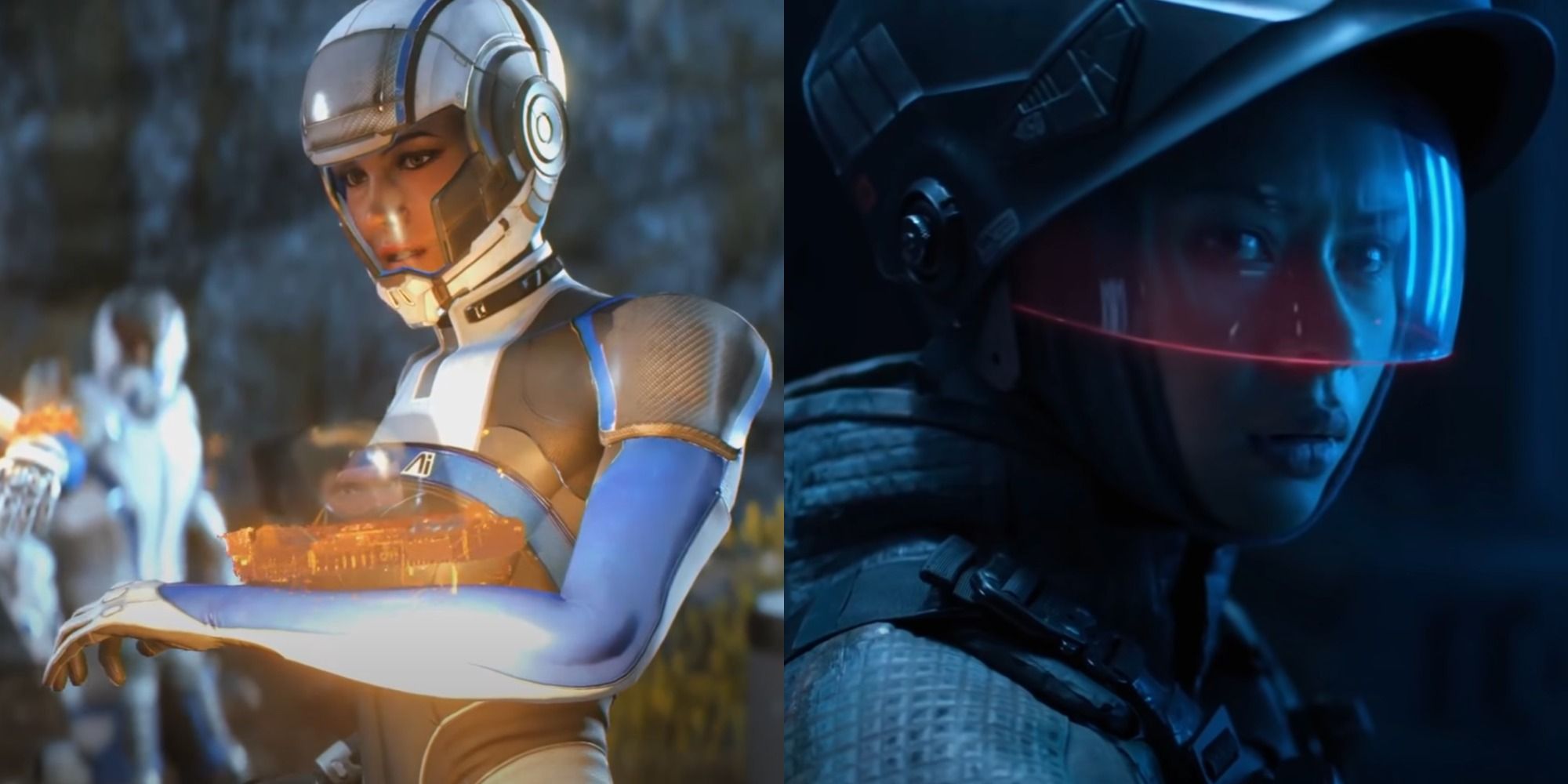 I'm excited to see where these works go, but both are already giving me a lot to chew on. It's no easy feat to create a fascinating world from whole cloth, but it's significantly more difficult to tell a compelling story within that world. That both these works are able to do so is why they're still standing as beloved sci-fi stories over a decade after their initial release.