You are here:
Home / Play the Healthiest Operator in Arknights: by Free Android Emulator

Play the Healthiest Operator in Arknights: by Free Android Emulator 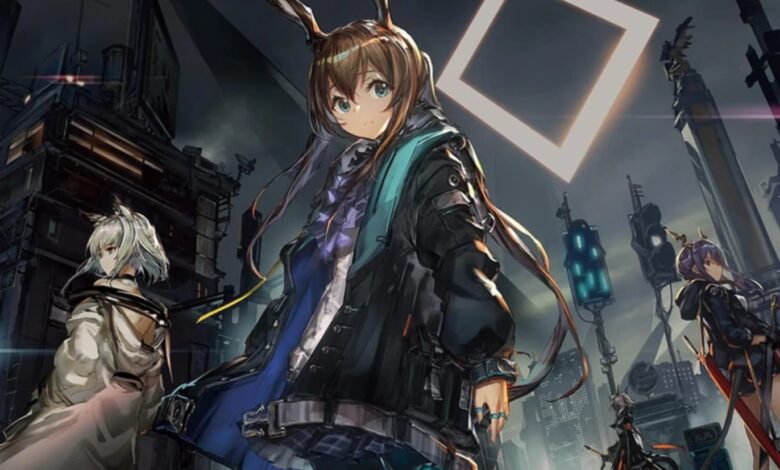 Here we come with a tower defense game from china developers. It is Arknights. This game is a gacha game that exists and has enormous popularity in China. There are strategy, tower defense, and real-time strategic battles within this it is now available for worldwide Android and iOS platforms.

You will be guided over to play a role in the island of Rhodes and fight for a devastating situation where a dangerous infection has occurred. There will be a pharmaceutical company on this island that fights for this infection, and you are a part of it. You have to recruit new operators and give them the training. And these trained ones have to be put into the world to save innocent and persons who resist the infection. At the start, you can try to download Arknights on PC to play.

As this Arknights also belongs to the gacha category, you have to reroll the characters for saving the world with your members. There will be several characters and classes available with this game, and one of the healthiest operators to lead the game is the Beeswax. So if you seek a better player, a lightest and free one is perfect, as the emulator we have mentioned in the previous paragraph. After using it, you will find that it may reduce your worries about your computer space and improve your gaming experience.

LDPlayer is the world’s best and lightest Android emulator to play Arknights on your pc from every features included to reroll the Beeswax. There are several tasks to have a reroll on Beeswax and let’s get into that point later. Now let’s take a look at our healthiest operator on Arknights. 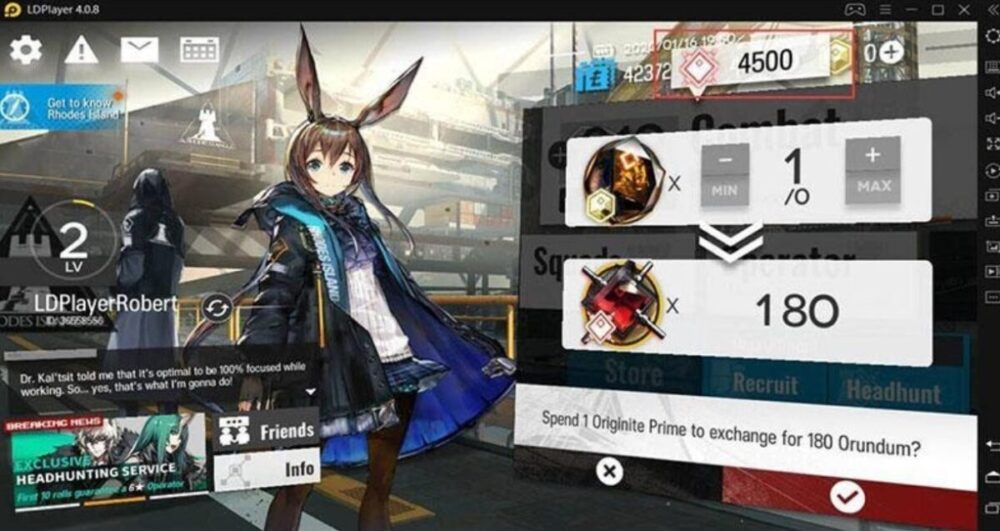 Beeswax is a 5-star tier hero and generally known as the Caster: Beeswax. This is a female class with white hair with her, and she Does not normally engage in attacks. But when you are activating her skis, she will attack with an AOE Arts damage because that is her attack type. Attacks are launching for all the enemies around that range Beeswax is auto recovering herself HP when her skills are not activated.

Beeswax is a great operator when considered her DEF and RES talents because their number is in a vast range. She takes her supreme blessings from the golden sands. She is the shaman priestess from the Desert of Sargon.

As for the game’s story Arknights, this character is coming to Rhodes’ island to find one of her relatives. This relative has left his home for a long-ago time to wander from the world, and now he is the island operator. So he is engaging in a long way mission on the island. When Beeswax hears this news for the first time, she becomes a little bit upset. But after few times, she realizes her need for the world, and she joins the fight to save the Rhodes as a five-modal caster.

Beeswax is the healthiest operator to choose because she engages with high powers of damage mitigation and the blocking of enemies. The Beeswax traits are allowed the players to attack any enemies in the current range, and for that, players have to activate their skills. Compared to other heroes in the Arknights, Beeswax holds a clear record to greater survivability, and the most exciting part is she can regenerate her HP.

No matter what situation Beeswax has to engage in, she can increase the HP values at an insane rate. So the survivability range of Beeswax is dependent on the talents she holds. When the Beeswax’s skills are activated, she is going to attack the enemies. And for the return of it, she is getting a DEF to increase up to 200% and a 20% increase od the RES.

Beeswax is an operator who helps you draw the aggro from the enemies in your current range. And also, she is deploying heavy damage in the challenging states. She performs this damage in the areas where all the ground operators have not the permissions. Skill number one of Beeswax is known as the growing sandstorm, and it buffs the ATK of hers. This skill also helps Beeswax increase the wide range of attacks to the enemies as well. 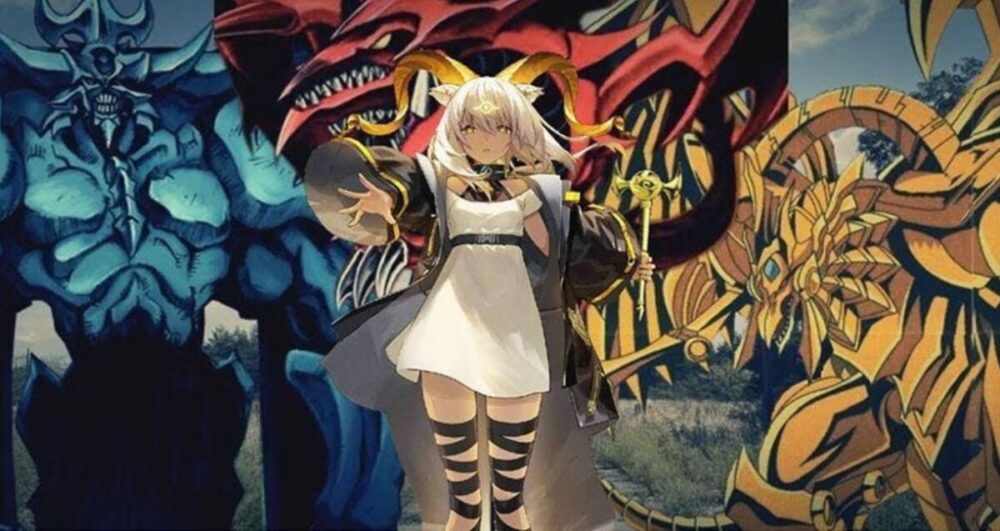 The central potentials of the Beeswax are her token. She has a complete set of care supplies in the horn, and it is filled with essential oils, sandpaper strips, and soft brushes. There will be custom made out of desert tribes, and they are somewhat hard to find out. And again, those desert tribes are very expensive. Use those as a manicure set, and you can use them until you can bear their costs.

The leading talent of the Beeswax is calculated with her ability to recover the HP. she automatically increases her HP values to the point 2.5% to the maximum. And also, this restoring speed is calculating from over seconds. She does this recovering when she is not activated in the unit’s skills. Beeswax is restoring the maximum HP in certain levels up to 4%. This also happens when she is not started with her primary skills. 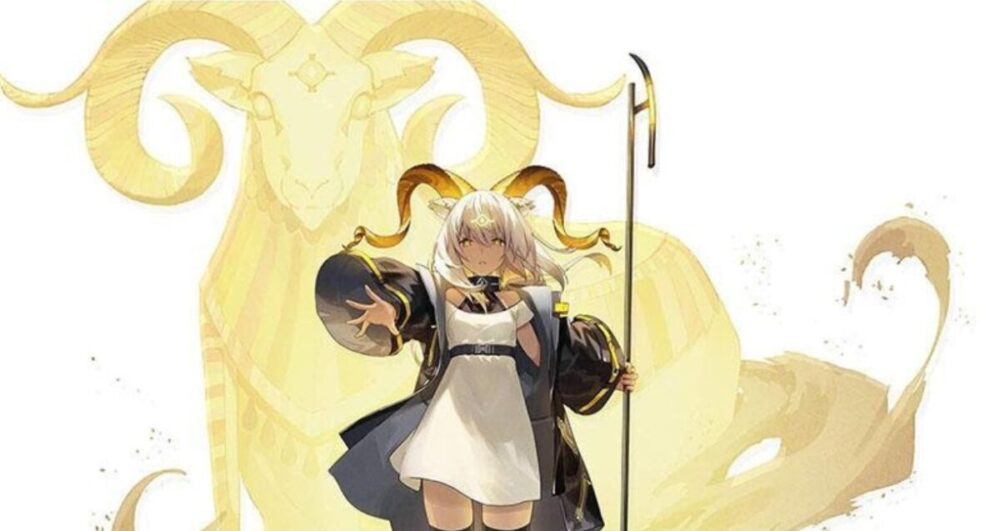 How to obtain Beeswax through android emulator?

Gacha games are giving you the heroes based on the rerolling results. So what you get is not guaranteed for you. Every time you perform a reroll, we can make sure that you are getting the Beeswax. So you will have to perform more rerolls than usual to obtain her. But is it easy? Does reroll is easy? Not so. It is something hard and time taking process to spend time of yours.

That is why you need the android emulator. A normal rerolling process will make you wait to repeat the process, and it is time-wasting. But now, you have the option to perform several rerolls at the same time from the same game. With the exact features and improved characteristics to have the full game experience neatly, you will get the Beeswax and enjoy the best features. If she does not appear your first time, reroll again with the multi-instance sync feature, and don’t give up until you find her with the best android emulator we mentioned already.