With the dawn of next-generation aiming to finally bring 4K gaming to the masses, there’s been some weird speculation on the possibility of 8K gaming happening in the near future. From the release of numerous 8K televisions to the strange engraving of “8K” on Series X’s CPU, the tech industry is constantly trying to sell us technology that isn’t quite ready for the prime time. Thankfully, Microsoft is starting to realize the error of its ways.

In a recent interview with Wired, head of Xbox Phil Spencer stated his belief that 8K gaming is unlikely to happen in the near future, if at all. “I think 8K is aspirational technology,” Spencer said. “The display capabilities of devices are not really there yet. I think we’re years away from 8K being -if it ever is- standard in video games.” Liz Harmen, head of engineering at Xbox, agreed with Spencer, stating that she thinks many triple-A publishers are overestimating 4K’s reach in the common household.

To Spencer, technologies like 120 hz playback are going to make a much bigger difference in the next-generation than higher fidelity visuals. Harman also added that audiences seem less enthused with 4K, noting how The Legend of Zelda: Breath of the Wild became an instant sensation, yet Nintendo has even entered the 4K race (the game doesn’t even render at 1080p, for the record).

One other major tech that next-generation consoles are pushing is “ray-tracing.” A new way to render light and reflections, the tech has thus far failed to deliver on its promise. Nvidia might be boasting about how well its new RTX 3000 series cards can handle such demanding technology, but even Spencer agrees with the sentiment that ray-tracing isn’t quite there. 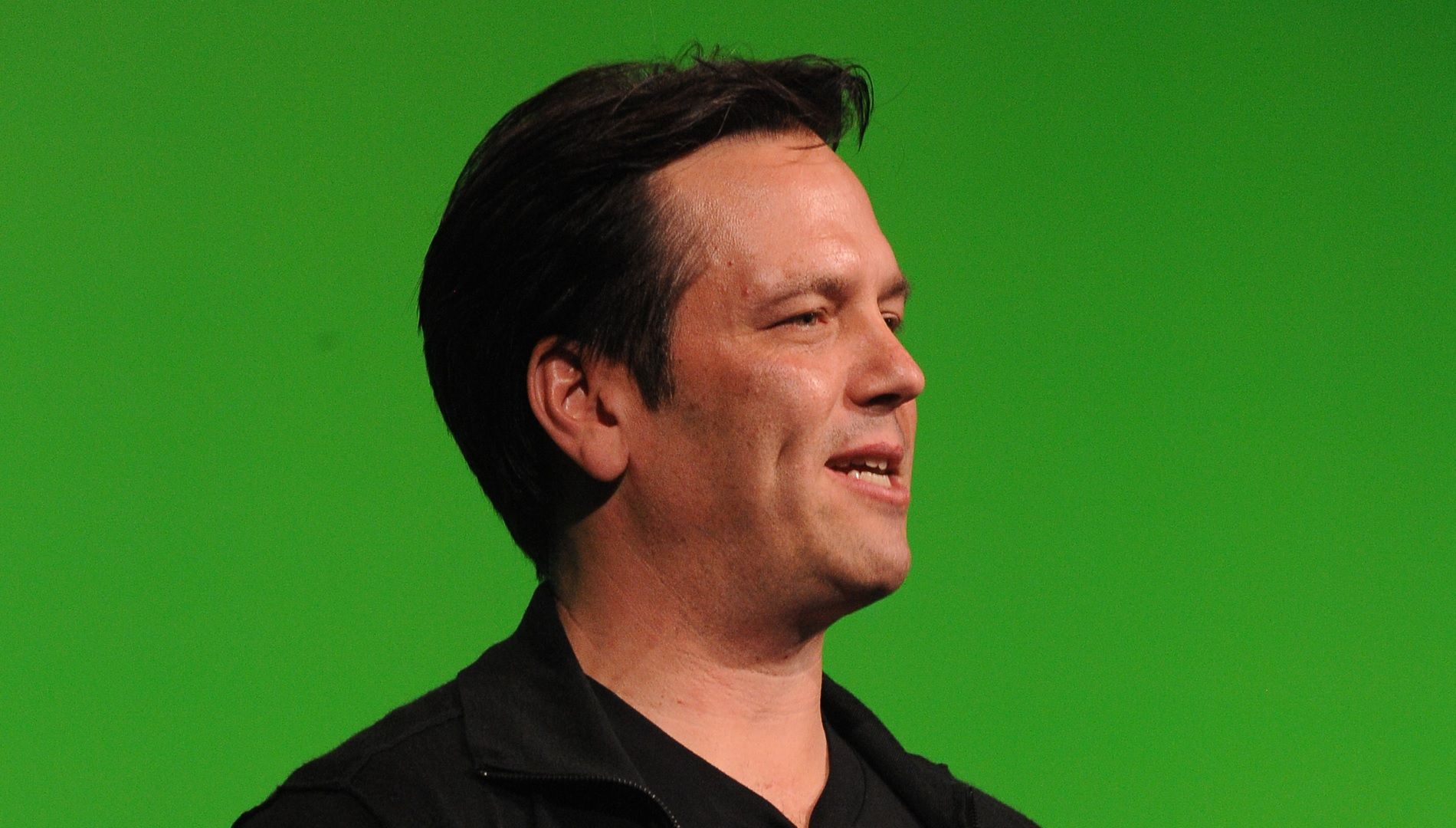 “When I think about games where ray-tracing has had a dramatic impact on my experience as a player, it’s kind of spotty,” notes Spencer. The Series X and PS5 will both have ray-tracing capabilities out of the box, which should help standardize the new technique, but it still isn’t that big of a deal.

Where Xbox looks to expand is into mobile gaming, though not in the traditional sense. With xCloud now being included as a part of Xbox Game Pass, Spencer hopes that users will start to think of Xbox more as a brand than a console. “At some point, we’re going to have Xbox customers who only know us on their phone, and that’s also fine,” Spencer stated.

All of this is the correct direction. As exciting as fancy graphics might be, the charm eventually wears off and you’re left with sometimes barebones games. With Microsoft not looking to continuously push for more and more fidelity, it may just wind up taking back the reins and putting gaming on path less destined for diminishing returns.

RELATED NEWS
Update: Genshin Impact Marvelous Merchandise Liben Location Today
Baby Yoda VR Made Real In Star Wars: Squadrons Update
LEGO NES review: Is this the BEST new video game console of 2020?
Games Inbox: Is Demon’s Souls too hard for a PS5 launch game?
Recent Posts
This website uses cookies to improve your user experience and to provide you with advertisements that are relevant to your interests. By continuing to browse the site you are agreeing to our use of cookies.Ok