You are here:
Home / Persona Q2 Taught Me To Value My Creativity

Persona Q2 Taught Me To Value My Creativity

Of the two Persona Q games released on Nintendo 3DS, Persona Q2 is the most appealing. Thedungeon crawler RPG features the protagonists of Persona 3, 4, and 5 working together to escape a mysterious movie cinema, and is the perfect entry point for those curious about the Persona game series but lacking the means to play the mainline entries.

Since I came to love dungeon crawlers via Etrian Odyssey Untold 2 but didn't have the console needed to play Persona 5, Persona Q2 was the next best thing. Little did I know, the game would resonate with me as a gamer and a poet through Hikari, one of the game's major characters.

After crash landing into the superhero movie labyrinth Kamoshidaman, the Persona 5 cast emerge into the game's main hub The Cinema and meet Hikari for the first time. Initially, she barely speaks to the characters. Once you start completing labyrinths and change a movie's ending for the better, Hikari opens up a bit. Things take a turn for the worst when you complete the third labyrinth, the sci-fi movie themed dungeon A.I.G.I.S.. 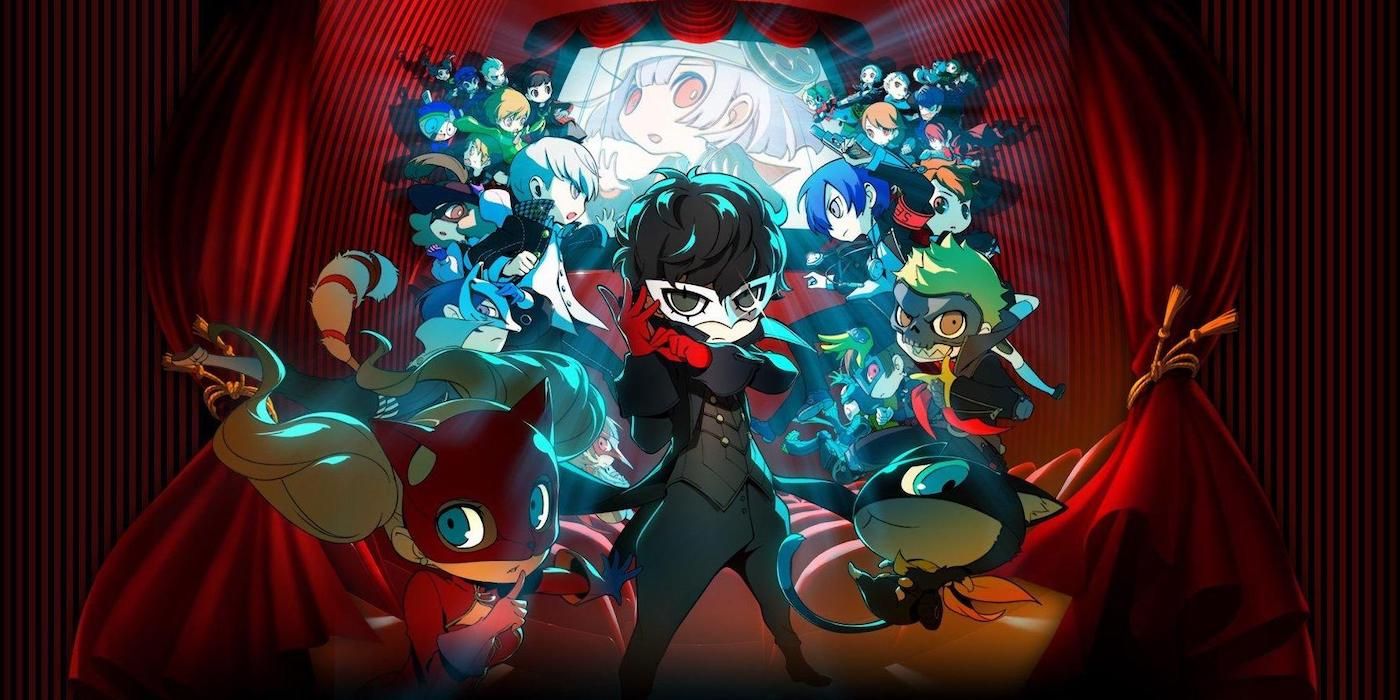 A.I.G.I.S. revolves around a robot named Ribbon who develops her own personality and is considered criminal by the ruling AI. When Ribbon seemingly sacrifices herself to destroy the AI in the movie's ending, Hikari states that maybe it is best she discards who she is and conforms to the expectations others have of her. Up until this point, the player only knows Hikari is a lonely girl who loves movies but is extremely reluctant to share that passion. When Hikari expresses the desire to get rid of that, she is admitting she wants to self-destruct like Ribbon did.

When Hikari said that, I was reminded of my own despair that I felt years ago with my poetry. In 2015, someone who should've been supportive of me made me feel that my style of reading and writing poetry was wrong and that the only way my poetry would be successful is if I wrote how other Black poets before me did. As a result, I stifled my writing voice to the point where I gradually lost my passion and stopped writing after 2019.

Soon after voicing her self-destructive desire, Hikari is kidnapped by Doe, a creepy figure who resembles the shadow creatures that Persona users fight. Hikari is taken to the movie's fourth labyrinth and it is here that the truth about Hikari is fully revealed. As it turns out, all the dungeons up to this point are the physical manifestations of Hikari's grade school trauma and how it caused her to give up her dream of becoming a movie director. Moreover, The Cinema and the labyrinth that Hikari was taken to is the embodiment of Hikari's desire to escape reality and self-destruct. The most striking thing about this labyrinth is how it is presented as a colorful world inspired by a musical but reveals sinister undertones as you progress and see flashbacks to Hikari's past. 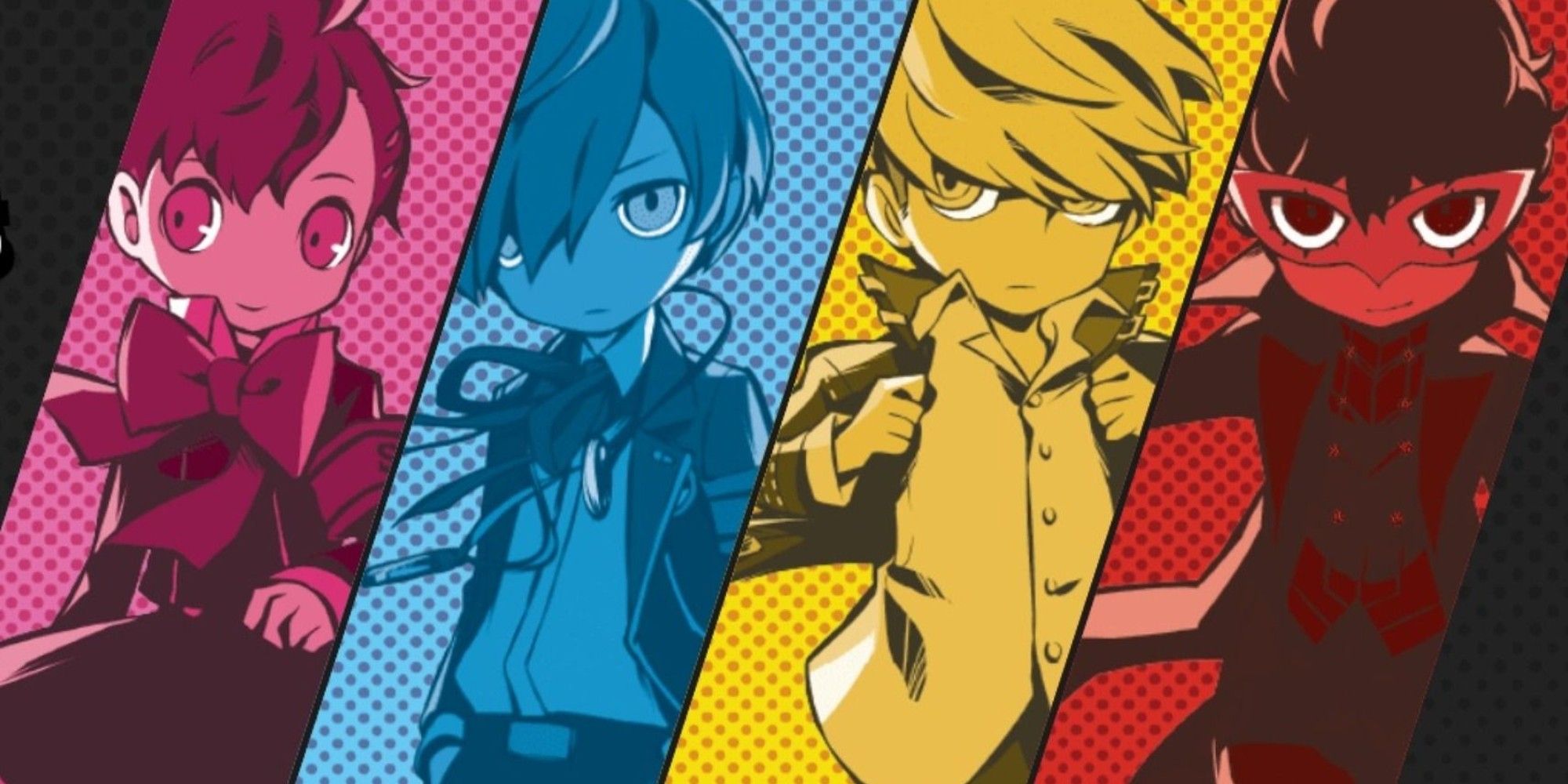 As I slowly mapped my way through the musical labyrinth, I couldn't help but be reminded of the mask I forced myself to wear from 2015 to 2019. Like the labyrinth, I seemed cheerful and bright as I wrote the occasional poem that got published. Whenever I got a great poem published that showed some of who I was, a voice in my head would go, "You just got lucky. No one really cares for that." The character Hikari would hear something similar as she experienced her trauma and was repeatedly asked, "Why do you have to be like that?"

By the time you reach the deepest part of this labyrinth, there is no color and the music is somber. Alongside Hikari's kidnapper Doe, this final floor embodied Hikari's depression and seeing this forced me to confront my own. As I battled Doe alongside the Persona users with Hikari, I noticed how Doe's Infinite Despair ability made the Persona users stuck, unable to act until Hikari's cheers frees them. Hikari is able to cheer because the Persona users have shown her that she and her creative passion is valued. From 2019 until now, I was trapped in despair until video games gave me hope again.

From then on, I decided that if Hikari could regain her creative passion, then so could I. Inspired by Persona Q2 as well as watching Persona anime adaptations, I wrote the poem titled "I Am Thou, Thou Art I" for Into The Spine, which expresses my resolve to face my self-doubt and be creative despite it. Persona Q2 taught me that while not everyone may like my poetry, my creativity is still worth believing in.