You are here:
Home / Persona 5: Which Ending Is Canon?

Persona 5: Which Ending Is Canon?

Initially, Persona was a spin-off series from the main Shin Megami Tensei games. Although Shin Megami Tensei started it all, the Persona series has consistently outsold its predecessor since 1996. The games followed the general premise of the main series, focusing on groups of students who utilize Personas for combat. While many might say Persona 4 is the best game of the series, Persona 5 elevated the series' popularity to new heights.

Persona 5 launched in 2016 for the PlayStation 4 and followed a high school student who went by the nickname Joker. After being sent from his hometown for trying to save a woman from being assaulted, Joker befriends other outcasts in Tokyo, and together, the group fight against tyranny to change the world as the Phantom Thieves. Similar to other Persona games, Persona 5 contains multiple endings, but only one of them can be deemed the True Ending.

As you'd expect, there are heavy spoilers for Persona 5 below. 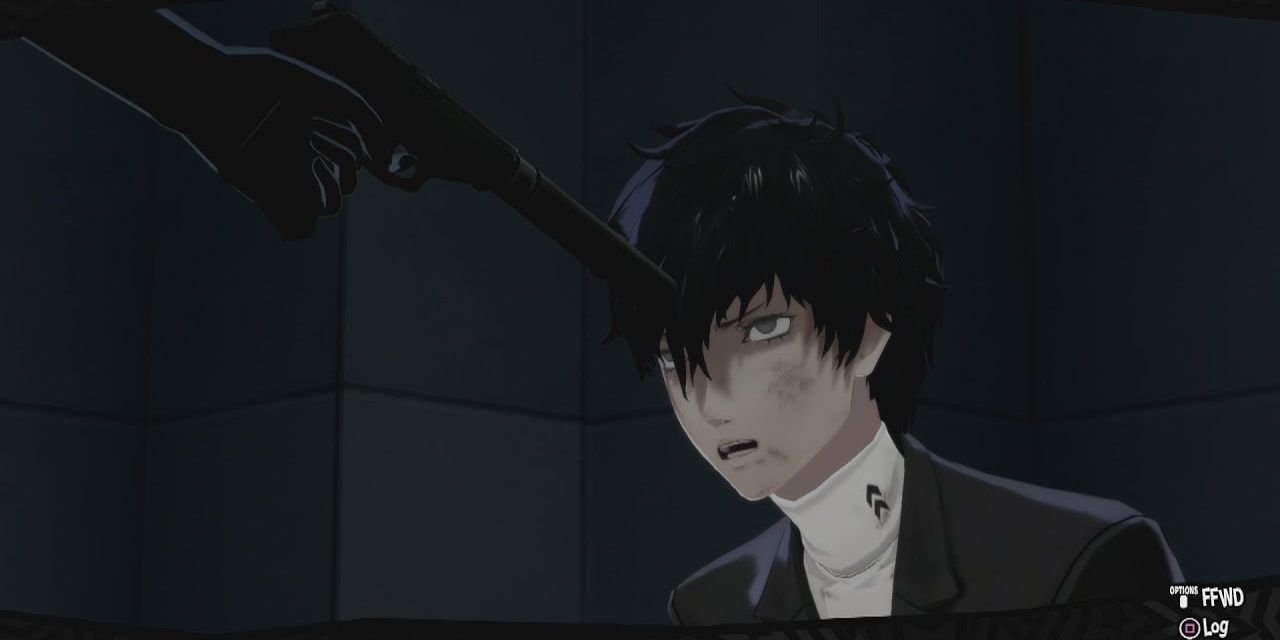 In total, there are five possible endings you can achieve in Persona 5. Of the five, three of them are considered “bad,” one is considered “good,” and then there's the true canonical ending. From the get-go, you can unlock one of the bad endings by refusing to agree to Igor’s contract in the Velvet Room. You have to commit to Igor’s contract or there’s no way to play the rest of the game.

Throughout the game, the Phantom Thieves will attempt to change the hearts of corrupted, evil adults that seek personal gain. These people will manipulate, hurt, and even kill, in order to achieve their goals. To successfully change their hearts, Joker and his friends must infiltrate their target’s Palace in the Metaverse to steal their treasure. If you fail to steal any of the treasures before the pre-determined deadlines, the police will arrest you and the game will rewind back one week.

The last “bad” ending occurs after successfully infiltrating Sae Niijima’s Palace. Throughout the game, Joker has been interrogated by Niijima and all the events leading up to this point have been flashbacks. Niijima asks Joker to reveal the members of the Phantom Thieves to reduce his own sentence. While the game doesn’t want you to be a snitch, if you choose to throw your team under the bus, this will unlock the last bad ending of Persona 5. 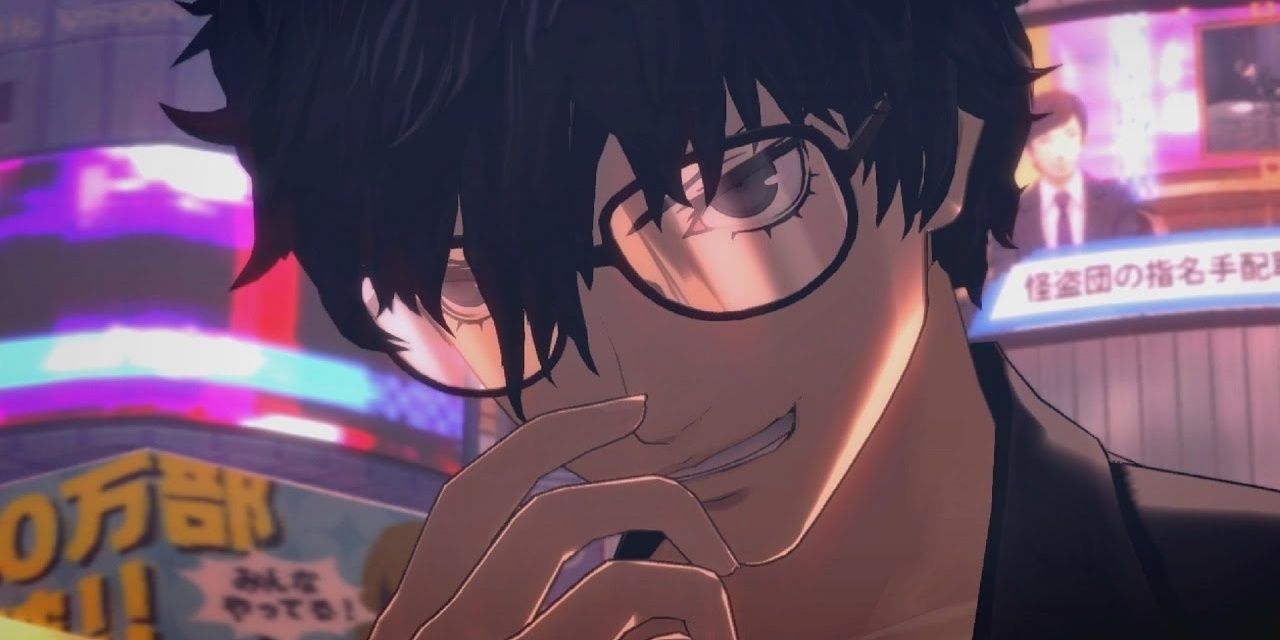 Persona 5’s “good” ending can be reached after completing Shido’s Palace. Thinking the Phantom Thieves had successfully changed the world, the Metaverse and reality begin to merge into one horrific scene. The sky begins to rain blood and the Phantom Thieves are shocked that no one is reacting to what’s happening. Then, one by one, the Phantom Thieves begin to evaporate and Joker finds himself in the Velvet Room.

Igor reveals that he’s, in fact, not Igor but the god of control, Yaldabaoth. The god explains how it intends to, essentially, enslave the human race but in a “nice” way. People won’t have free will, but they will just continue living as if nothing happened. Life would go on “as normal.” The god also tells Joker the charges against the Phantom Thieves would be dropped, and they would be viewed as heroes. By accepting the god’s offer, everything goes back to normal and the newscast announces the police were behind the many crimes and the Phantom Thieves were falsely accused. While the students emerge as the heroes, this is not the true, canonical ending. 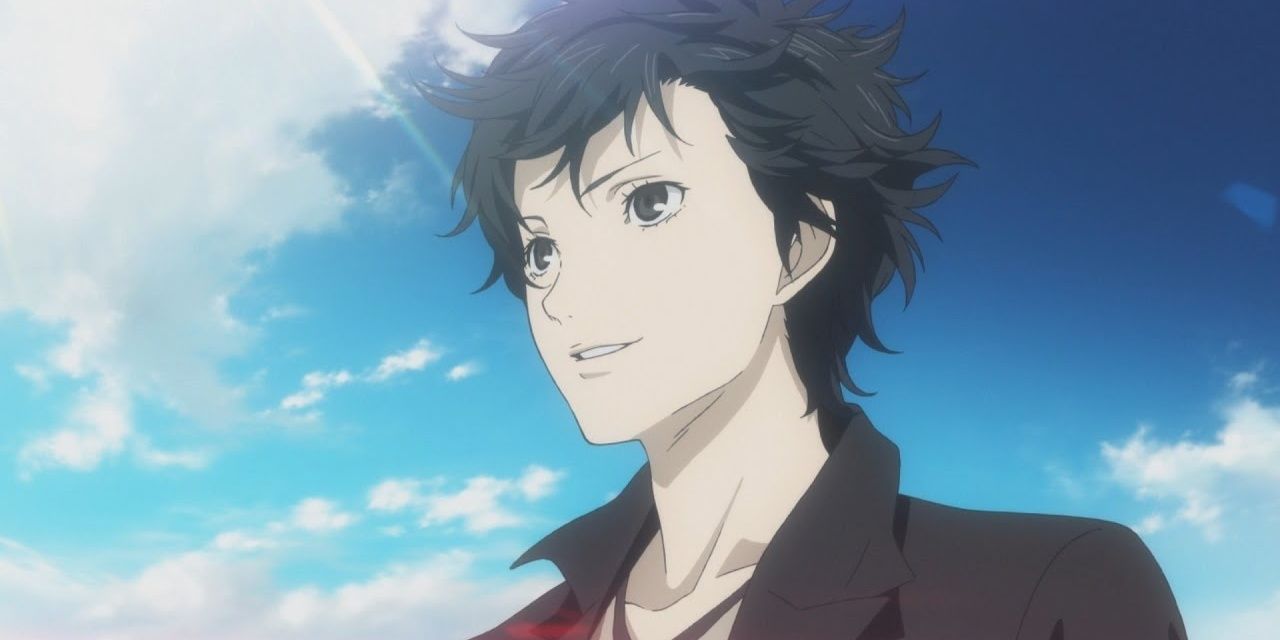 Of the many endings in Persona 5, there’s only one true, canonical ending. Instead of accepting the god of control’s offer in the Velvet Room, Joker intends on breaking the world from its control and giving people free will. The Phantom Thieves return to the Tokyo-Metaverse hybrid world and battle Yaldabaoth. After defeating Yaldabaoth, the Metaverse begins to fade away and the world returns to normal.

With everything back to normal and the charges against the Phantom Thieves dropped, the group decides to hang it up because Joker plans to leave the city for his hometown. His friends offer to drive him there as one final road trip with the group. As the van is driving down the highway, Ryuji says they changed the world and Morgana tells them that they’re all finally free to do what they want. From the start, the Phantom Thieves had one goal: to change the world. By freeing the world from the clutches of Yaldabaoth, Joker and his friends accomplished that goal, making this the true, canonical ending of Persona 5.