You are here:
Home / Persona 5 PS5 ports announced alongside Xbox and PC – still no Switch 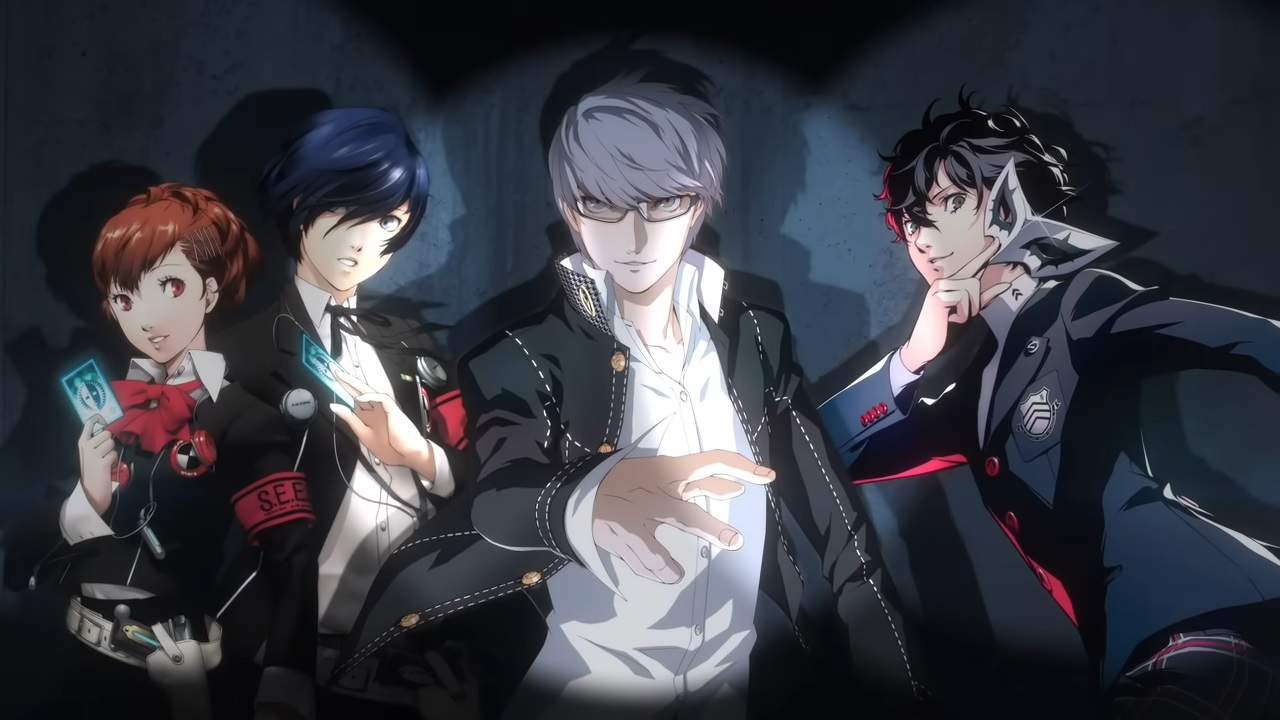 It turns out the Persona game ports weren’t an Xbox exclusive but are also coming to PlayStation 5.

After much begging and hoping from fans, Atlus’ premier role-playing series Persona is coming to Xbox and PC, as announced during Sunday night’s Xbox showcase.

Persona 4 Golden was already available via Steam but soon it, Persona 3 Portable, and Persona 5 Royal will release for Xbox One, Xbox Series X/S, and PC and will be included in Xbox Game Pass.

There were rumours of at least Persona 5 Royal coming to Game Pass back in March 2021 but why it’s taken so long for the series to finally be ported is anyone’s guess.

So far, only Persona 5 Royal has a release date of October 21, with Persona 3 Portable and Persona 4 Golden to follow in 2023.

One detail that wasn’t mentioned during the Xbox showcase, however, is that Xbox isn’t the only platform to receive these ports. They’re coming to PlayStation 5 as well.

According to Eurogamer, Persona 3 Portable and Persona 5 Royal will join Persona 4 Golden on Steam. However, no release dates have been shared.

Atlus has yet to clarify if this means Persona 5 Royal’s PlayStation 5 port won’t release until after the Xbox version. Or if any of them will be available by 2023.

There’s also no mention of the games being ported to PlayStation 4 or Nintendo Switch, despite the latter being widely demanded by fans.

It’s especially weird not to see even the original Persona 5 on Switch, when its sequel, Persona 5 Strikers, is. Not only that but main character Joker was the first DLC character to be added to Super Smash Bros. Ultimate.

It’s also a tad jarring that the first two (technically three) Persona games lack any sort of re-release for modern platforms. In fact, the last time either saw a re-release was for the PSP in the early 2010s.

Even then, we only got the first Persona and Persona 2: Innocent Sin. The PSP version of Persona 2’s direct sequel, Persona 2: Eternal Punishment, never left Japan and even its original PlayStation release was limited to Japan and North America.