Persona 4 Golden features dungeons that have some pretty high stakes – if you don’t rescue the ruler of the dungeon before the deadline, they’ll face an untimely demise in the real world.

While you’ll have gone through a tutorial bit in the Twisted Shopping District to explain the game’s mechanics, most players label Yukiko’s Castle as P4G’s first actual dungeon. And with Yukiko at the center of it all, that means your friend’s life is on the line. If you’re looking for some help getting through Yukiko’s Castle in Persona 4 Golden, you’ve come to the right place.

This guide contains spoilers for the story of Persona 4 Golden.

Things To Know Before Going Into Yukiko's Castle 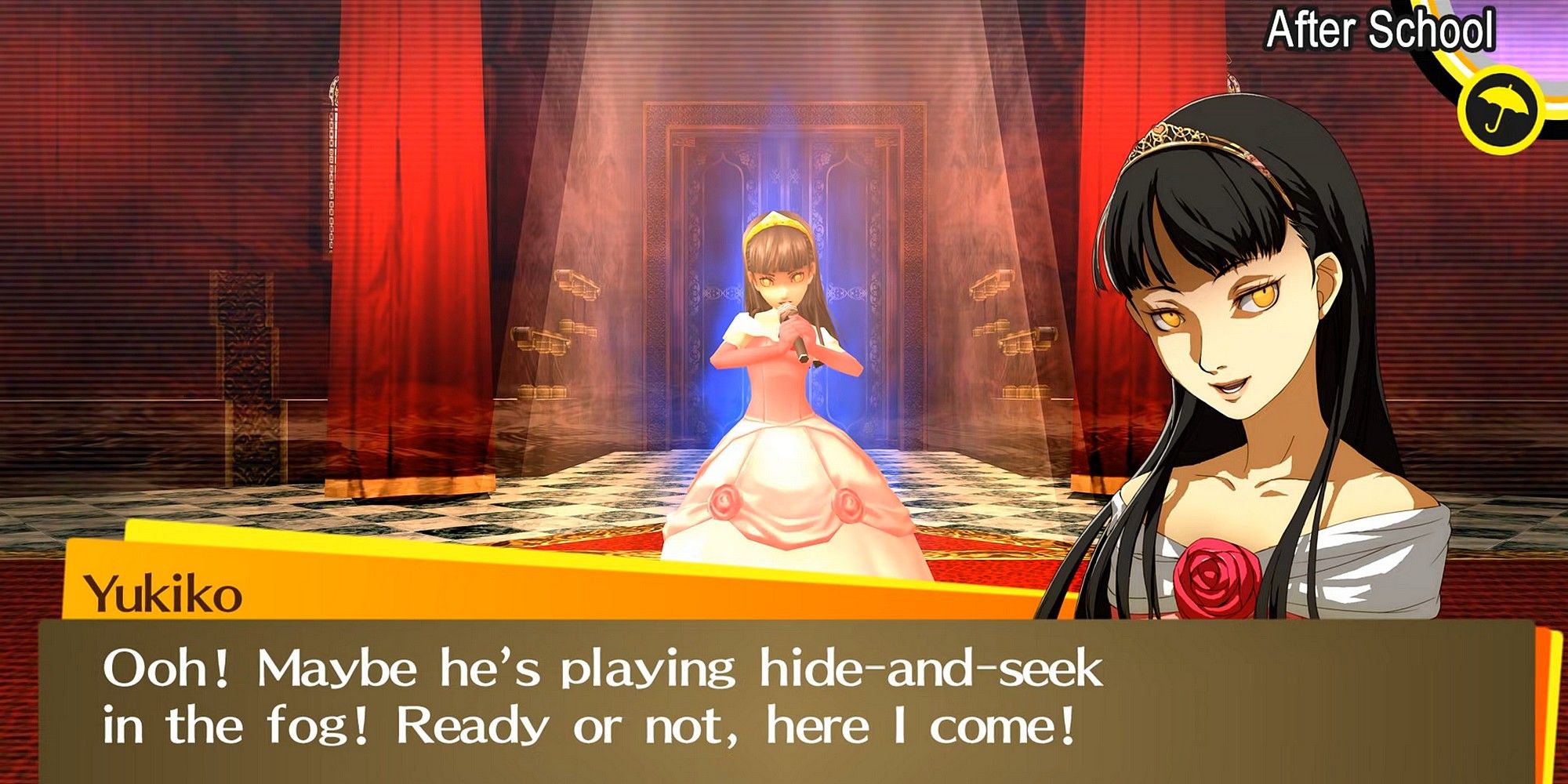 If you’re coming into Persona 4 Golden from Persona 5 Royal, then it might be surprising to find randomized dungeon layouts, instead of the linear ones you’re familiar with from P5R.

This makes the dungeons in Persona 4 Golden feel a bit more like going through Mementos, in that you can’t know the layouts of the floors ahead until you explore them yourself.

However, there are still things that happen on set floors, such as dialogue, mini-boss fights, and the ultimate battle with Shadow Yukiko.

These will usually be apparent as soon as you arrive at the prescribed floor, with dialogue playing immediately upon arrival and mini-bosses being unskippable triggers.

Because Yukiko's Castle is your first big dungeon, you'll do a lot of your early-game grinding in here.

There's no level suggestion to begin Yukiko's Castle, but before you finish the Castle and challenge Shadow Yukiko, you ought to be around Lv. 12-15.

Shadows And Personas In Yukiko’s Castle 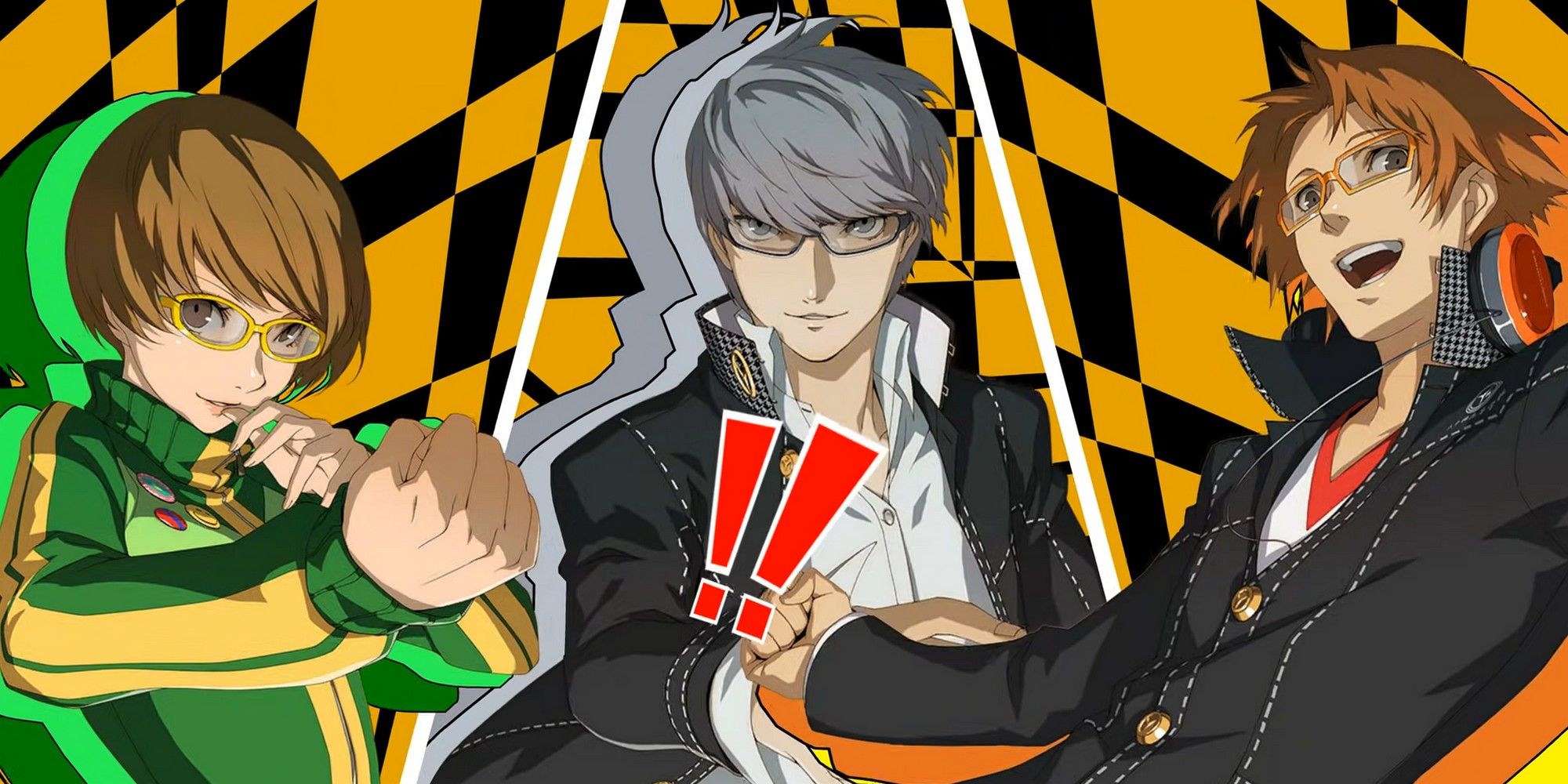 It wouldn't be a Persona game without shadows prowling around looking for a fight!

Shadows in Persona 4 Golden spawn in a range of floors in the dungeons, as the floor patterns are randomized, so there's no set place for them to spawn on any given floor.

We've marked down in our tables below not only which shadows you fight, as well as which floors you'll find them on and how you can exploit their affinities, but also which Personas you might receive during Shuffle Time.

You won't encounter Secret Bambino on their own, but they can be summoned by a Positive King during battles between Floors 4-7.

As for Avenger Knights, they can only be summoned on Floor 7 when fighting two Positive Kings.

*Happiness Hand is a rare shadow that will run away from you when it spots you. It can spawn between Floors 3-7 and yields 1500 EXP and 2,000 when defeated. 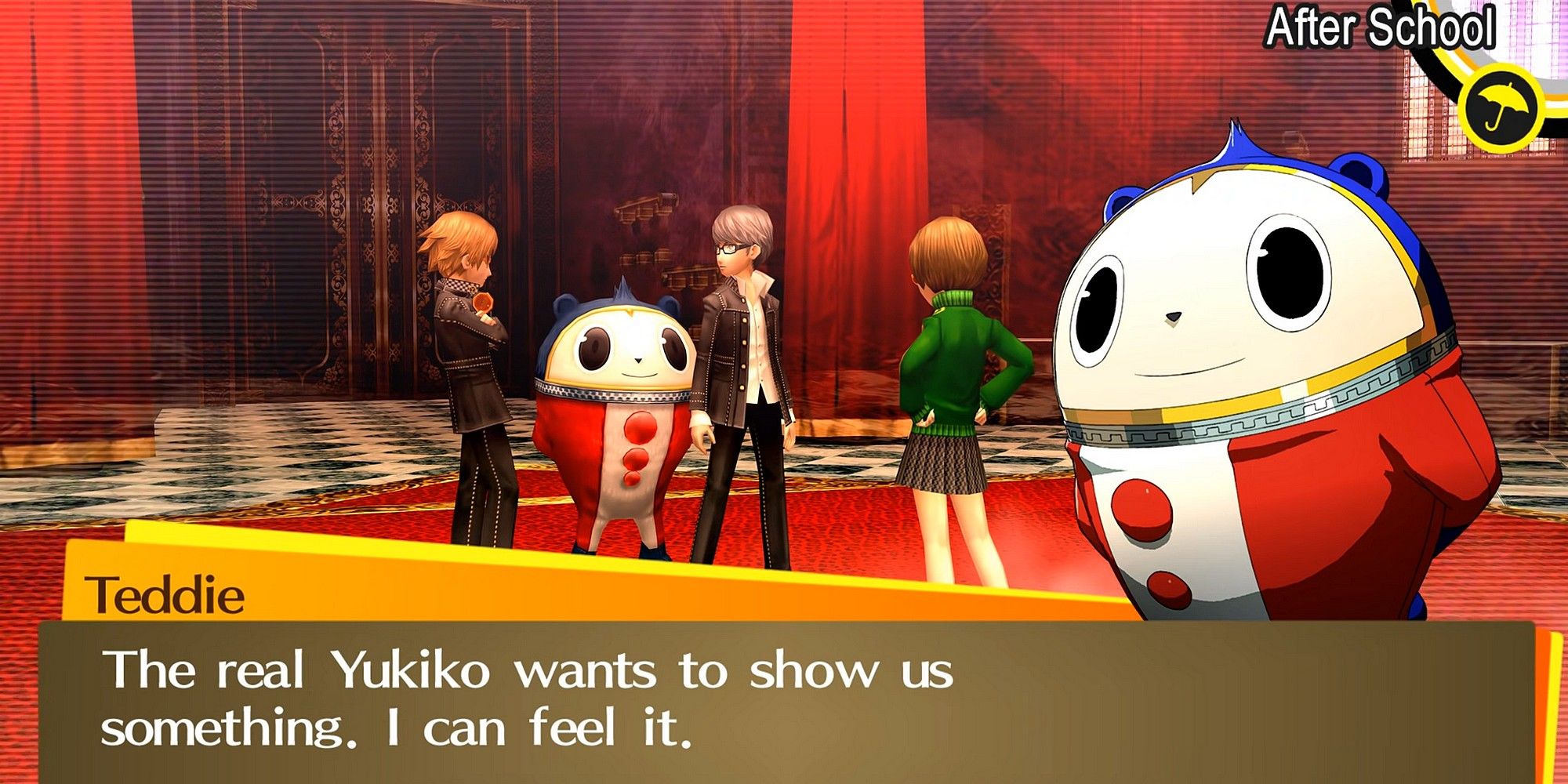 When you get to the second floor of Yukiko’s Castle, you have your next plot beat – Shadow Chie.

We’ve got an entire guide on how to handle Shadow Chie, but after you’re finished, Chie will awaken to her Persona. 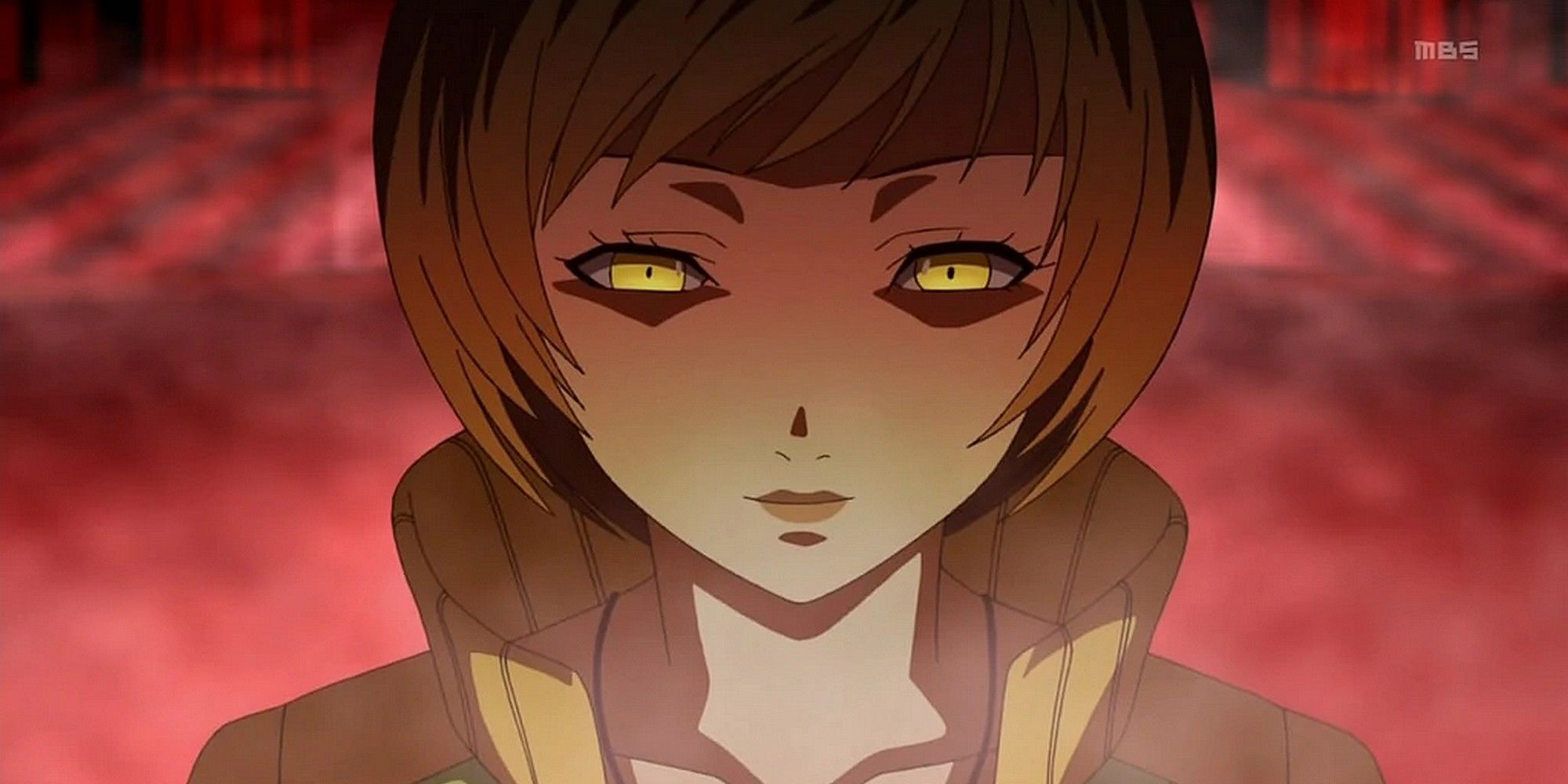 You’ll be automatically sent back to the real world after your fight with Shadow Chie. During this scene, you establish your social link with the Investigation Team, and Chie is now formally part of the group and can be used in battle.

When next you head to Yukiko’s Castle again (which can be at any point after recruiting Chie), Teddie will give you Goho-M, which allow you to go back to the last floor without having to actually walk there yourself.

Head back into the Castle again and continue climbing through the randomly generated floors until you reach Floor 5.

The layout here is strange, though, and you’re sent around in a clockwise pattern. To reach the mini-boss, go back until you reach the bottom, then open the door on the right to engage in the mini-boss battle against Avenger Knight. 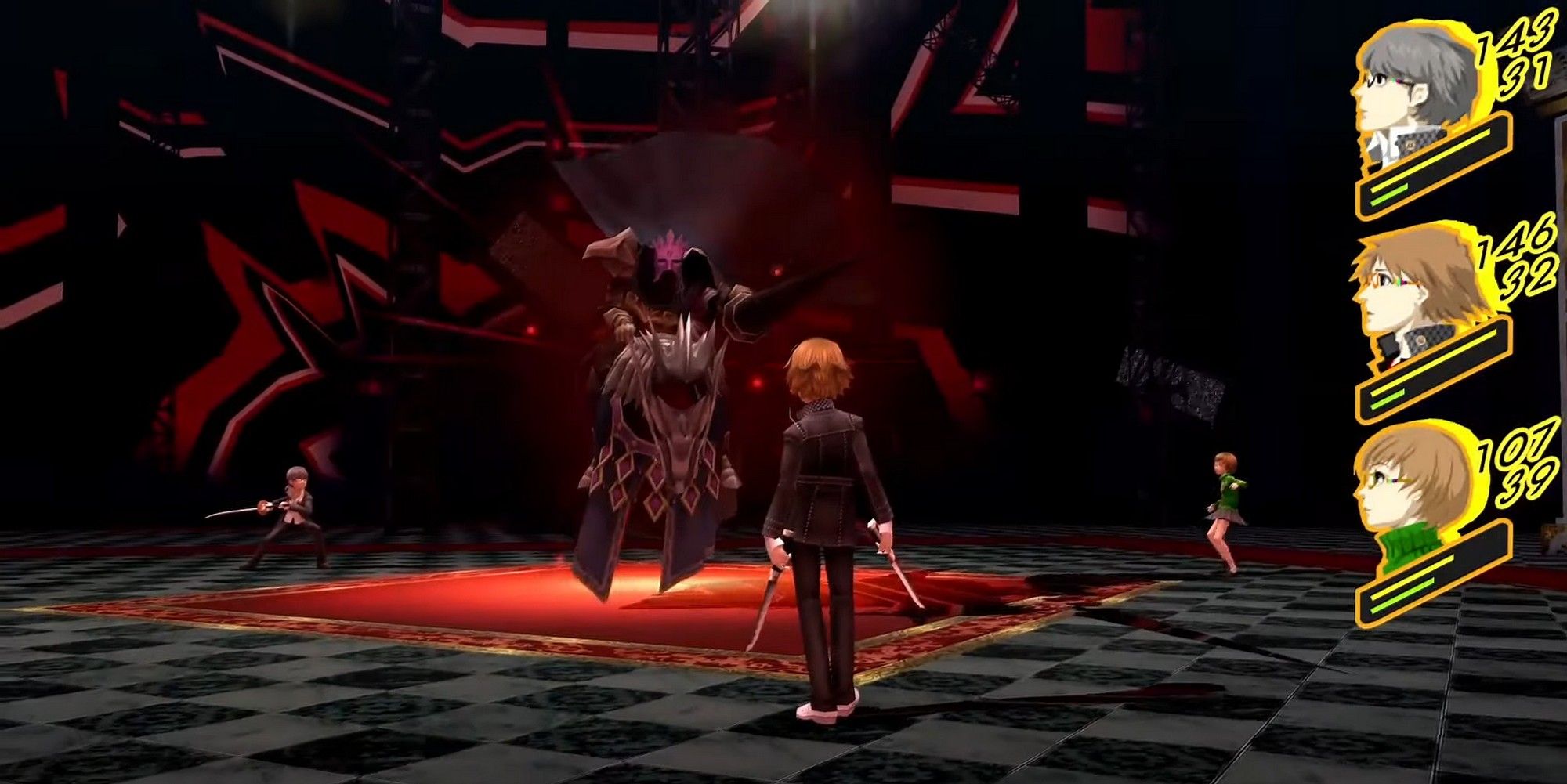 After you’ve defeated it, keep climbing through the Castle until you reach Floor 8. Here, you learn that Shadow Yukiko is past the door.

Use another Goho-M to leave if you need to heal or visit the Velvet Room to perform some fusions first, and then head into your first boss battle of Persona 4 Golden.