You are here:
Home / Persona 3 And 4 Remasters Will Let Players Save Anywhere

Persona 3 And 4 Remasters Will Let Players Save Anywhere

Persona 3 Portable was an enhanced version of Persona 3 for the PSP that came out in 2009 in Japan, but the title only ever released for the Sony portable. Persona 4 Golden was a port again for a Sony portable, this time for the PS Vita and included expanded features and new story elements from the PS2 version.

Soon, console and PC players will have the chance to play these Atlus classics, while the modern day ports will have added features including some nice quality of life upgrades (thanks to Persona Central, via Gamesradar). The games will also have smooth performance and high-definition visuals as should be expected for a modern day port.

One of the quality of life improvements includes the ability to change the difficulty level at any point during Persona 3 Portable, while you can also expect a greater variety of difficulty modes from the beginning. These different difficulty settings won't have any impact on the story so those wanting to just sit back and enjoy the story might want to choose the "Safety" or "Easy" options. Or not, it's your choice! 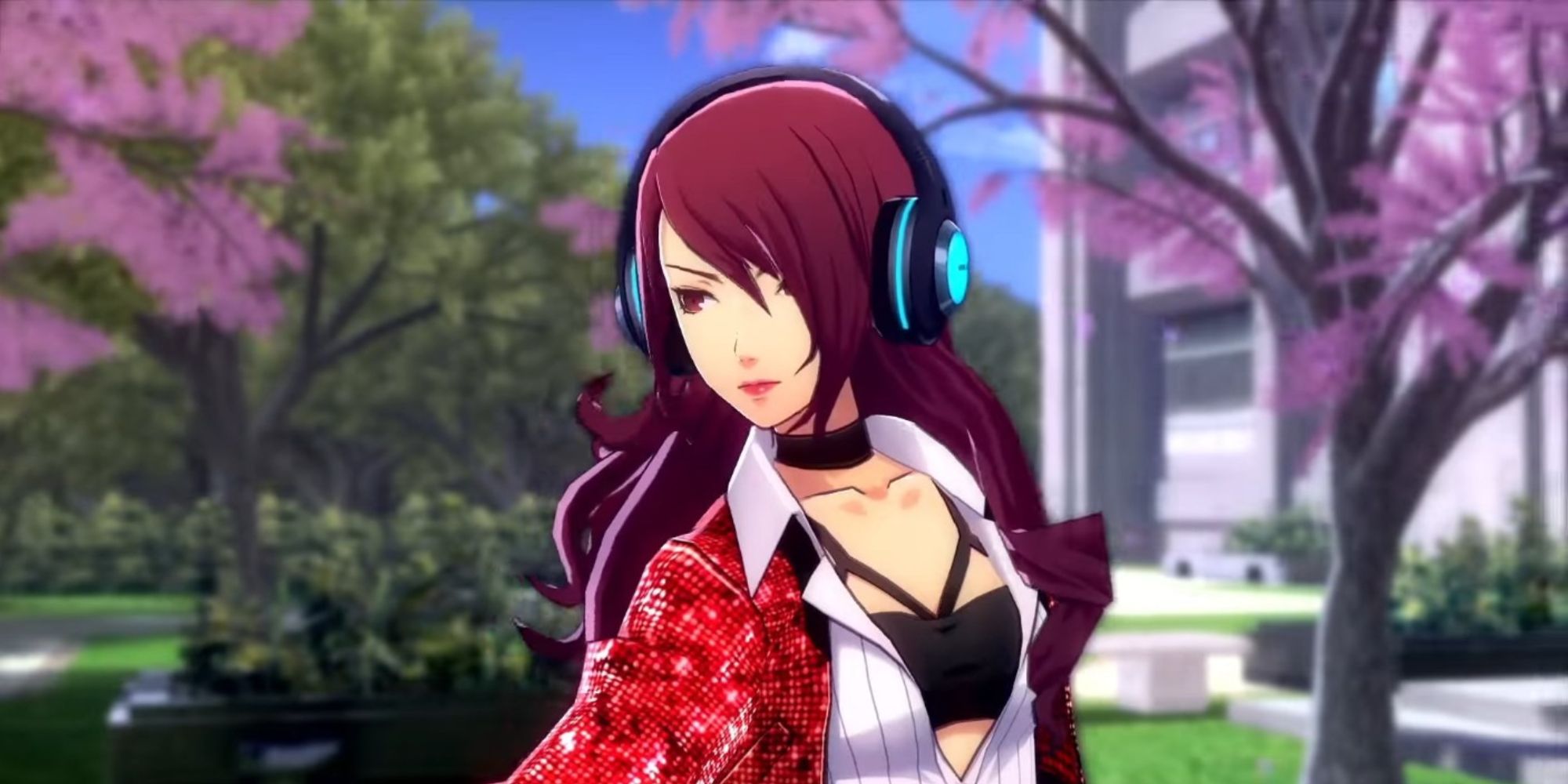 Next in the list of QoL improvements is a Quick Save function with players being able to save at any time during gameplay and won't be restricted by save points. Considering the grind of the dungeons this feature will be well received by players in this current age of convenience.

Elsewhere, Persona 4 Golden will include an Album feature that allows players to replay cutscenes, although it is confined to Social Link events but it's a handy inclusion for those wanting to review their relationships with their Persona friends by rewatching certain scenes.

Atlus is bring Persona 3 Portable and Persona 4 Golden to Game Pass, to Xbox One and Xbox Series X/S, and to PS4, PC, Steam, and the Nintendo Switch on January 19, 2023. Unfortunately there is no native version for PS5 owners for both titles, but the PS4 version should work fine one assumes.