You are here:
Home / Pathfinder is adding catfolk to the newest version of the RPG

Pathfinder is adding catfolk to the newest version of the RPG

With the Pathfinder Roleplaying Game’s second edition (2e) nearing its one-year anniversary, the team at Paizo is ready to launch a new supplement aimed squarely at seasoned players. The all new Advanced Player’s Guide goes on sale July 30, complete with five new ancestries and five new heritages for any ancestry. Below you’ll find a sneak peek at the catfolk — one of the RPG’s most anticipated additions.

Catfolk were featured in the original Pathfinder, and also as an add-on outside the game’s basic rules. This supplement brings them in line with the 2e ruleset. It also aligns well with the franchise’s slightly more progressive approach to issues of race, which has been a hot topic with the popular Dungeons & Dragons franchise in recent months.

“Curious and gregarious wanderers, catfolk combine features of felines and humanoids in bot appearance and temperament,” write authors Logan Bonner, Lyz Liddell, and Mark Seifter. “They enjoy learning new things, collecting new tales and trinkets, and ensuring their loved ones are safe and happy. Catfolk view themselves as chosen guardians of natural places in the world and are often recklessly brace, even in the face of overwhelming opposition.”

The Advanced Player’s Guide runs $49.99 for the physical book, and just $14.99 for a PDF and ships directly from Paizo. A new Pathfinder Beginner Box is expected later this year.

Paizo usually has one of the largest in-person events during Gen Con, the nation’s largest tabletop gaming convention. COVID-19 forced the cancellation of the in-person event for the first time in more than 50 years. The developer and publisher said its scheduled play sessions will still take place using virtual tabletop tools like Roll20.

The company tells Polygon it’s doing well heading into the back half of 2020. Marketing and media manager Aaron Shanks said Paizo’s weathering the tabletop industry’s ups and downs better than most.

“Our sales and subscriptions are healthy,” Shanks said, “and our licensed partners are growing.” Of note is the console port of Pathfinder: Kingmaker, which arrives for PlayStation 4 and Xbox One on Aug. 18. 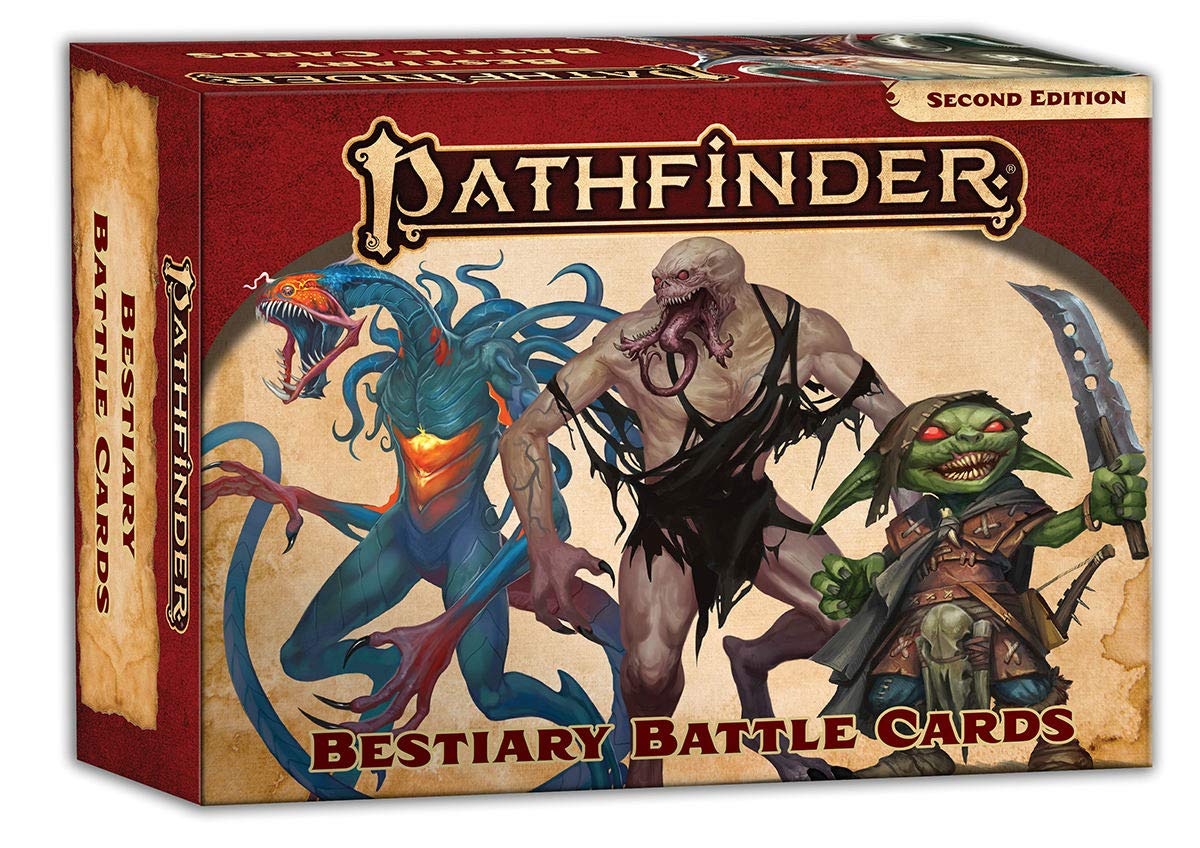