You are here:
Home / Paradox Games Are Too Long

Paradox Games Are Too Long

Some people like to measure the quality of a game by how much time they can spend playing it before they have to put it down. If they can get 80 hours out of an RPG, they’re happy, and they feel cheated by the indie game that cost them twenty quid but only lasted four hours. Paradox Interactive makes games for these people. It makes grand strategy masterpieces that can eat away entire days, weeks, or even years of your life.

Crusader Kings, Europa Universalis, Imperator: Rome, Stellaris, and Victoria – I’ve played these games longer than Liz Truss was PM of the United Kingdom. I’ve witnessed and affected the rise and fall of grand empires, noble families, and entire species. I’ve also only ever finished one of them, and even that was to get the Achievement.

Of course, you can’t really finish a Paradox grand strategy game – they’re sandboxes, built for you to mess around with the world (or galaxy) within a predetermined timeframe. The problem is that these timeframes are so long that there’s not enough gameplay to make a campaign worth sticking with. Europa Universalis 4 takes you from 1444 to 1821, and a full campaign will take you through every individual day of those 377 years. Even with the ability to speed time up, a campaign from start to finish will take you months of play. 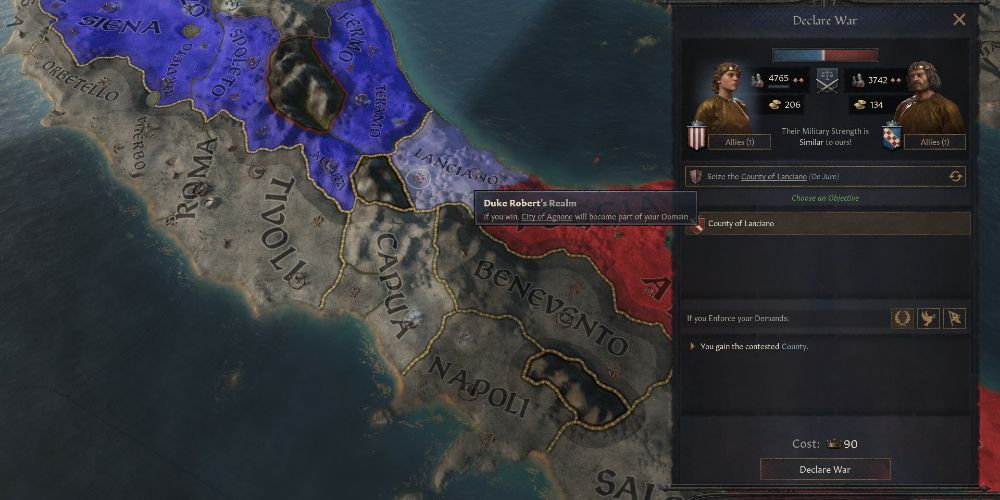 This doesn’t sound inherently bad – think about how many days of gameplay you can put into a Civilization or Total War campaign – but the problems arise when you realise that the nature of these games doesn’t lend themselves to such lengthy campaigns. In Civilization and Total War, you have strict, obvious objectives and predefined win conditions. This is not so in Paradox’s suite of strategy games. They rely on you to make your own goals, like forming a certain historical empire or spreading your culture to the furthest reaches of the globe. Some games, like Europa Universalis and Hearts of Iron, have mission trees to complete, but the games aren’t built with them in mind. They are sandboxes, not balanced around any individual nation’s goals.

The biggest problem is that gamers aren’t game designers, we don’t know how to set goals to see us through ten hours of gameplay. I go into a campaign with a goal in mind, reach it within 200 in-game years, and then end up left with nothing to do but coast along with a quickly-dwindling sense of satisfaction. Achievable, satisfying goals are replaced with aimless gameplay. Europa Universalis becomes a map-painting game as my unstoppable armies conquer provinces I have no actual desire to take. In Crusader Kings, my once-rational nobles end up enacting far more unhinged practices, despite how easily they could topple the empire I built for them. In Victoria 3, I… well, I guess I just make the good numbers go up and the bad numbers go down.

These games aren’t bad by any means, but they are incredibly front-loaded, so much so that it feels like a deliberate design choice. Paradox knows that its players rarely finish campaigns. According to Steam achievement stats, only 9.4 percent of Europa Universalis 4 players have finished a campaign, and this number falls to 2.9 percent for Crusader Kings 3. These numbers aren’t totally accurate as many people play these games in ways that disable achievements, but these are still useful statistics that highlight my point. Paradox knows the late-game is less important than the early-game, and it develops accordingly. 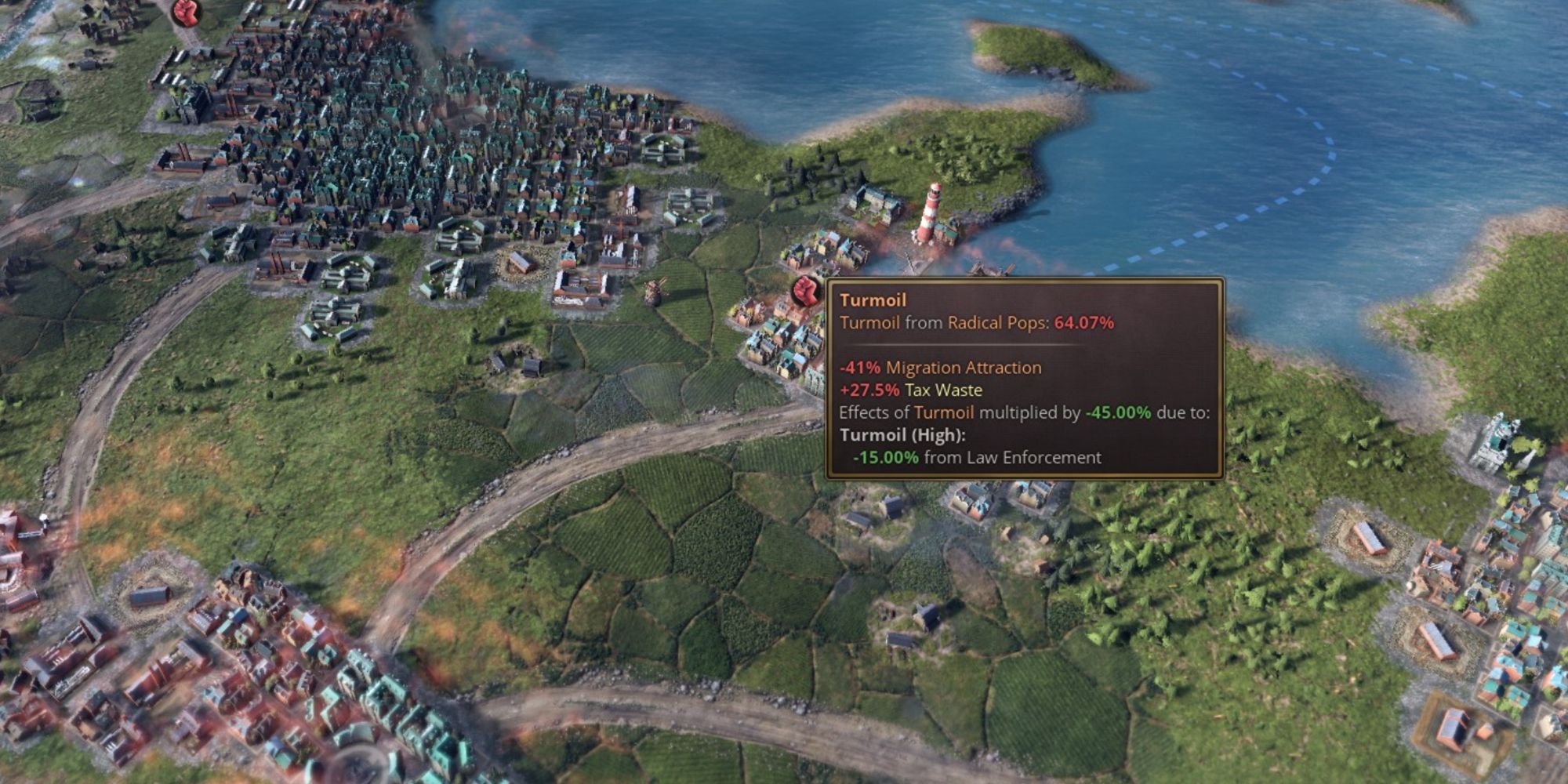 The first hours of a campaign are generally the best – there’s danger and risk, you start working towards your self-set goals, and see everything fall into place. The mid-game is also great – this is when your personal endgames start getting within your reach, and your groundwork begins to manifest in tangible power. Then you achieve what you set out to do, and all that’s left are two countdowns. One counts down toward Paradox’s pre-set end date, and the other ticks in your head, reminding you that you could be having more fun if you started a new campaign. The second countdown is louder and shorter.

Paradox has tried to solve this problem but does so with blunt force, often through unbearably difficult achievements that necessitate an entire campaign to acquire. They are rarely engaging, frustrating to the point of anger, and often made even more difficult with the addition of new content that messes with balance. In the end, I don’t think this is a problem that can be solved without removing end dates entirely, and that would lead to even weirder problems, such as chivalric warfare being the way World War 2 is fought. Paradox has devved itself into a corner, and the vast majority of players will never see the end of a campaign. Which is fine, as you only get a disappointing screen of statistics, half of which you never cared about anyway.