Paleontologists have had enough of video games getting the facts wrong about their profession. A new paper, published by a team of researchers at the UK's University of Birmingham in Geoscience Communication, says that video games are disseminating "harmful and/or unethical (mis)information regarding paleontology."

The lengthy paper (courtesy of TechRaptor) first notes that paleontological themes are increasingly common in video games. Co-author Dr. Thomas Clements wrote there are currently "over 270 paleo-themed games" on Steam, and many more on other platforms. The paper mentions such games as Red Dead Redemption 2, No Man's Sky, Ark: Survival Evolved, Turok, Animal Cross: New Horizons, and Pokemon, just to name a few.

Lots of games use fossils as collectible items or have characters or costumes based on dinosaurs. Sometimes dinosaurs are portrayed as monstrous, bloodthirsty creatures that exist solely to kill, while other games portray them more as docile livestock. There are even some games, like Jurassic World Evolution 2, where players can manage entire theme parks with dinosaurs on display. 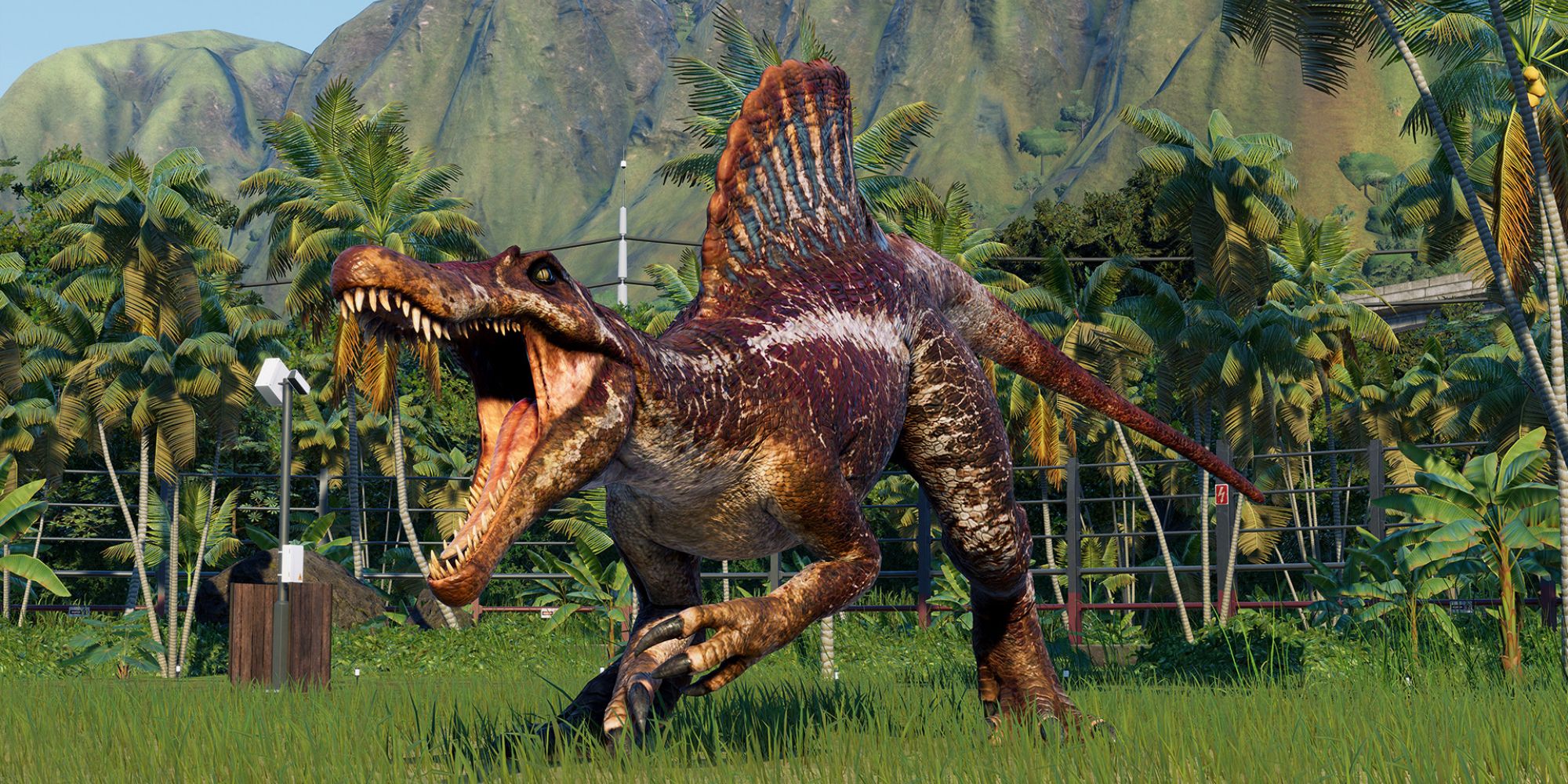 Unfortunately, these games get a lot of things wrong, and that's a problem when younger players might be getting their first glimpse of paleontology through video games. For example, the paper notes The Sims 4 does let players find fossils but presents items like mummified cow udders and "perfectly preserved mustaches" as equally relevant as raptor claws or trilobites. Fieldwork is also misrepresented as simply a matter of digging until you find bones when fossil excavation is actually a painstaking, arduous process that can take months or even years to complete.

Games also continue to portray harmful stereotypes, such as dinosaurs as death machines or all paleontologists being old white men. "Many of these tropes are widespread issues in the gaming industry (e.g. poor representation, monsterification, hypersexualisation)," writes Dr. Clements, "but their presence in paleontological video games specifically detracts from their use as science communication tools."

Clements concludes by hoping to raise awareness of these issues to have future games take a more nuanced and accurate approach to representing paleontology.