You are here:
Home / Overwatch – What Was The Omnic Crisis?

Overwatch – What Was The Omnic Crisis?

Thirty years before the present day, the world nearly fractured under the pressure of the Omnic Crisis. Robotic humanoids designed and created to relieve stress and ensure an easier life had the opposite effect, as the new species almost decimated the human population. To make matters worse, the Omnics attacked without warning and cause.

When all hope seemed lost, the United Nations funneled all their resources together and formed a specialized task force, Overwatch, to take down the Omnic threat. This unique collective successfully put an end to the Omnic Crisis, though tensions between humans and the surviving Omnics remained high. And with Overwatch eventually disbanding, people fear a second Omnic uprising could be on the horizon. 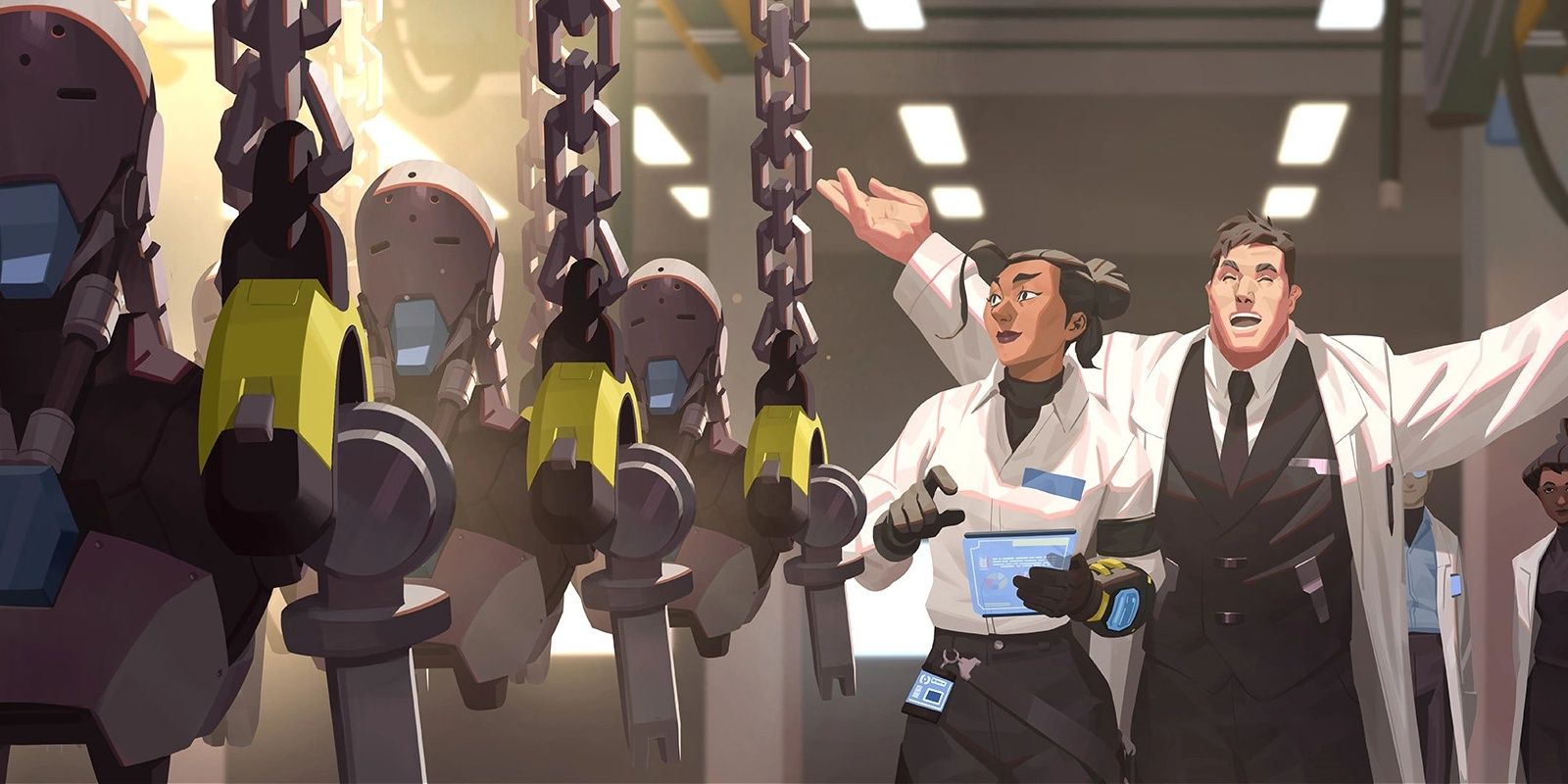 The Omnica Corporation created the automated robots that would eventually be called Omnics. The company had several omnium factories scattered around the globe in Australia, the East China Sea, Nigeria, Russia, and the United States. They would pump out countless Omnics that were meant to create economic equality for everyone. Omnics were built to be stronger, faster, smarter, and better than humans.

However, the coronation of the Omnics would be short-lived. Investigations into the Omnica Corporation uncovered piles of evidence that pointed toward corporate fraud. Then, reports of Omnics being wagered and sold between humans in the United States surfaced, and soon, all the Omnic factories were shut down. For a while, the factories were simply left abandoned, until one day, they all mysteriously came back to life, and the Omnic Crisis began. 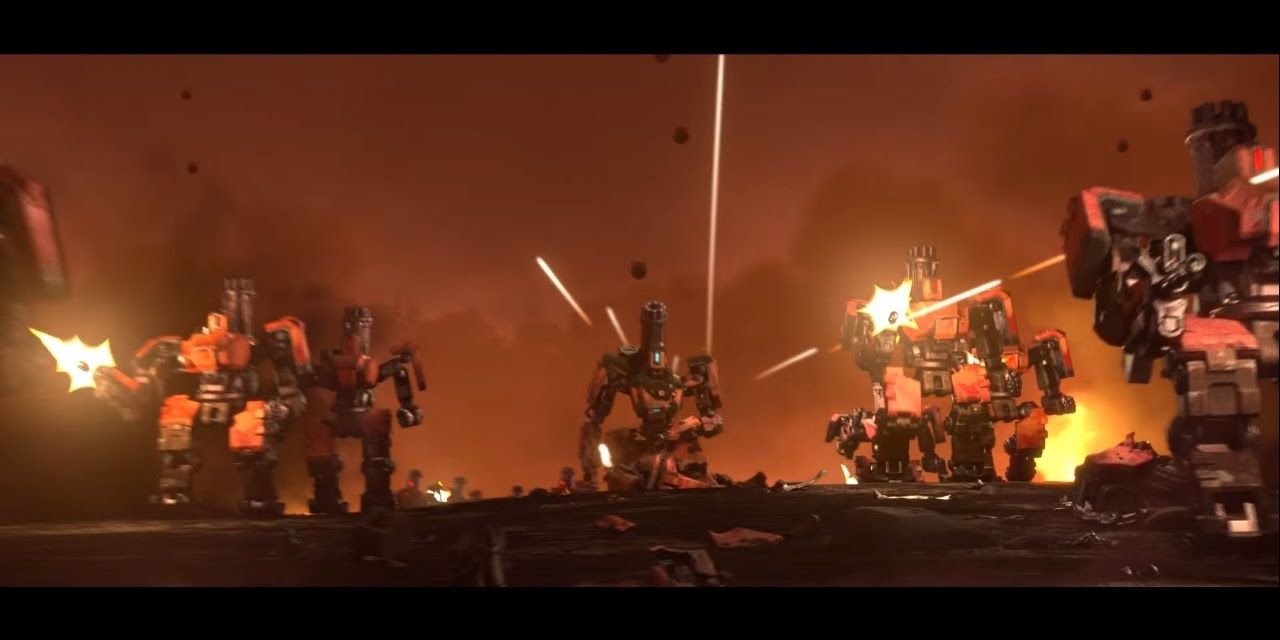 To this day, the Omnic Crisis is still considered to be one of the greatest threats to the human race. Because of how superior they were to humans, Omnics already posed to be a formidable enemy but what was really in their favor was their ability to adapt. Once celebrated and admired, their heightened adaptability became a tactical advantage for them and a nightmare for humans. Omnics weren't without a weakness, though; as with most machines, they could be hacked and damaged by an electromagnetic pulse (EMP).

Despite knowing how to stop them, the human race was still powerless. No country around the world could stop the Omnics from sweeping across the world, laying destruction in their wake. The frightening part of their conquest was how mindless it was. There weren't any demands or reasons behind their attacks, which made the Omnics even more dangerous. 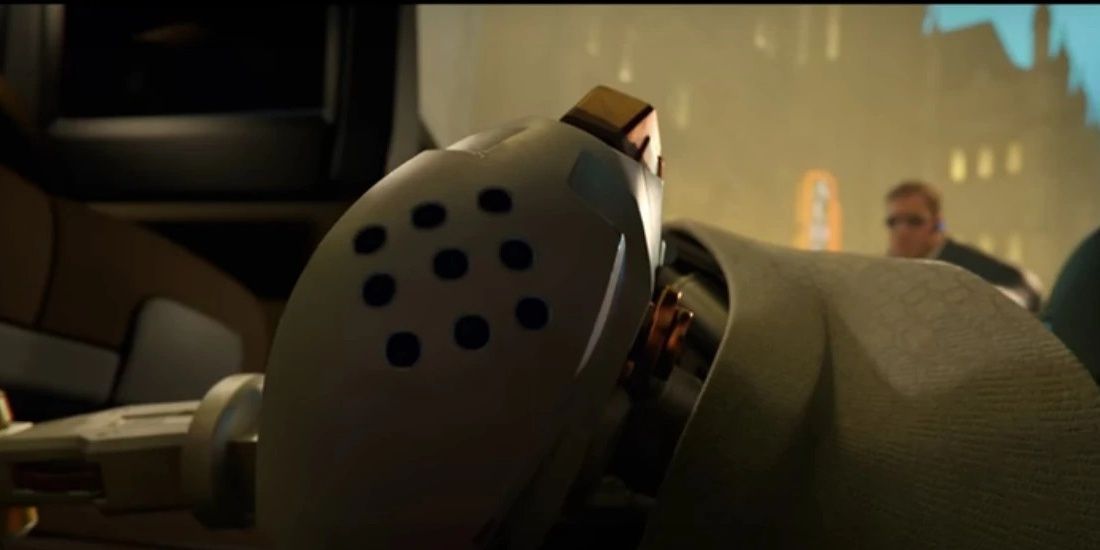 In a last-ditch effort, the United Nations came together and pooled every last amount of resources they had to create a specialized task force called Overwatch. Led by Jack Morrison and Gabriel Reyes, Overwatch targeted the Omnic facilities and destroyed them one by one. Finally, Overwatched shut down the main command center in Rio de Janeiro and ended the Omnic Crisis once and for all.

Soon after, a period of peace set in. Treaties were formed between humans and the surviving Omnics, though it was more of a bandaid than a permanent fix. Eventually, Overwatch was disbanded because of its hidden corruption, and the world was again thrust into chaos. The Omnic spiritual leader, Tekhartha Mondatta, was assassinated by Talon operative Widowmaker while giving a speech about living peacefully with humans. Mondatta's death was the tipping point for what many fear might be the beginnings of a second Omnic Crisis.