You are here:
Home / Overwatch is ending loot boxes for good at the end of this month 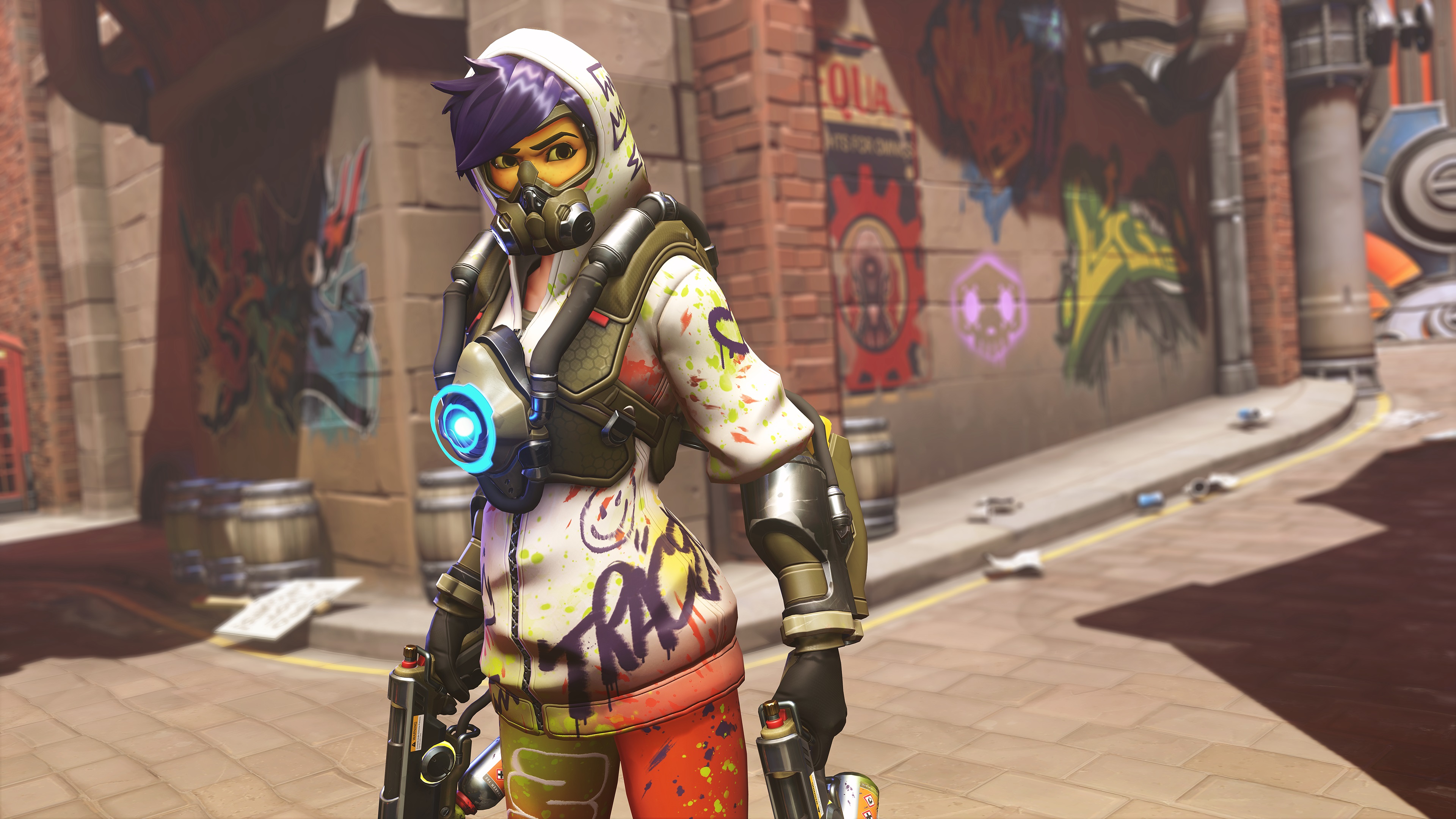 The first Overwatch is ending its use of paid loot boxes, after it’s swansong anniversary event, as the sequel looms ever closer.

With the decision to make Overwatch 2 free-to-play, Blizzard has decided to remove loot boxes, opting to sell character skins via an in-game shop or let you unlock them via a battle pass rather than random chance.

Since the sequel will be completely replacing the original Overwatch, once it launches later this year, Blizzard will stop selling loot boxes for that game as well.

Specifically, they will be removed once the current Anniversary Remix Vol 3 event ends on August 30. Currently, loot boxes contain items from previous anniversary and seasonal events, as well as six new remixed skins (aka re-colours) for select characters.

You’ll still be able to earn standard loot boxes through regular play and you don’t necessarily have to open them straight away either. Once Overwatch 2 launches and merges with the first game, all your leftover loot boxes will be automatically opened.

In case you’re wondering if there’s any point trying to grab any new cosmetics, if the game’s getting shut down anyway, Blizzard has said that all your Overwatch 1 cosmetics will be carried over to Overwatch 2.

Originally, the plan was for both Overwatch games to co-exist but, a couple months ago, game director Aaron Keller revealed this would no longer be the case in a Reddit AMA.

Throughout the month, Overwatch’s anniversary event will allow you to take part in all the seasonal modes that would normally only be available during certain times of the month.

Overwatch 2 will be getting even more story content with its PvE missions, but those won’t be included at launch.

The August schedule can be found below, but you can also visit the Overwatch website for further details: