Whenever you queue into a game of Overwatch 2, you know that you will have a unique experience every single time. This is because the game puts two teams of five against each other, and you'll face different combinations in the enemy team every time you get into a round with a specific objective.

Torbjorn is a unique character that isn't very popular, but you can turn the tides in your favor if you know how to use this hero correctly. There are a lot of nuances to his kit, making him a dynamic character where you need to focus on multiple things. 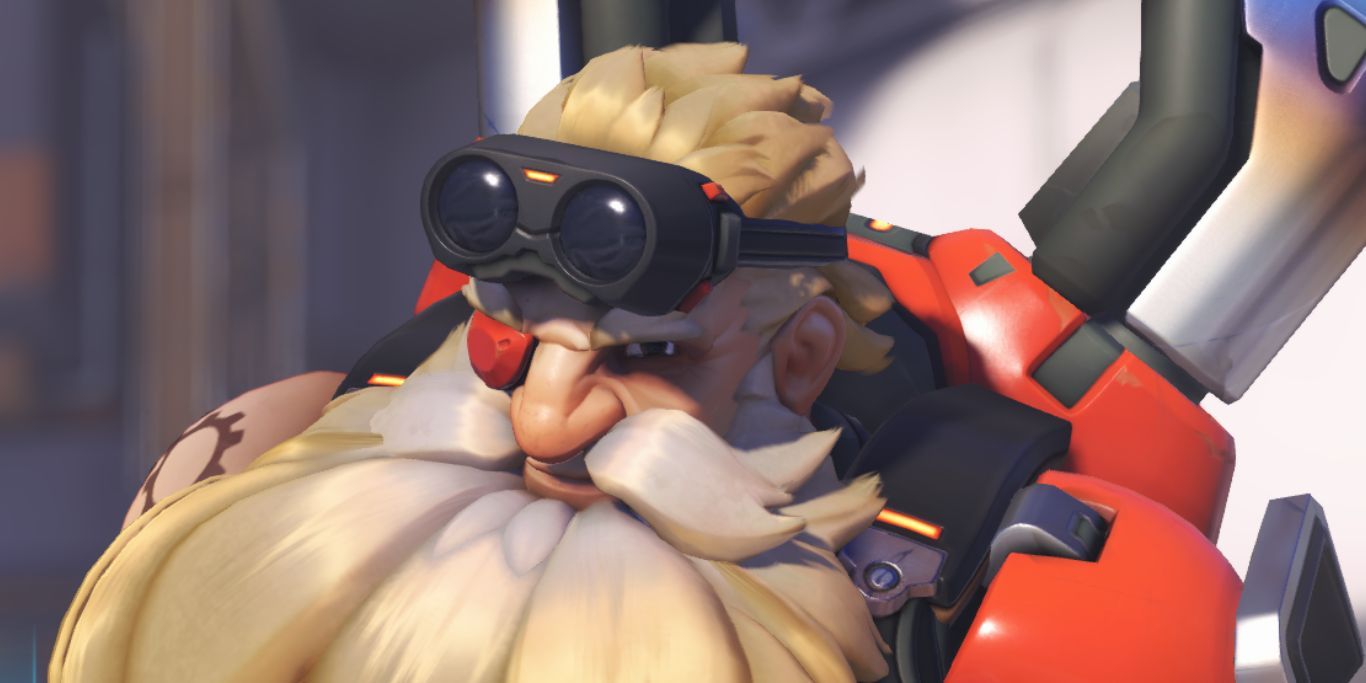 When it comes to roles, Overwatch 2 has a lot to offer. The game divides its characters into Tank, Damage, and Support role based on their damage, health, play style, and abilities. You're expected to excel in a particular task depending on the role you pick at the start of the game.

In an Open Queue game, you can choose any hero across all the roles at any point in the game. On the other hand, you'll be forced to pick a character from your selected role in Role Queue.

With his handy turret, Torbjorn gets the Damage role in the game. This means that you'll have to shred the enemy's health as fast as you can by using your abilities to their full potential. In a Role Queue, there are only two Damage characters in a team.

Furthermore, every Damage character in the game gets a slight increase in movement and reload speed whenever they eliminate an enemy hero. This passive helps them capitalize on good plays made against an enemy that doesn't expect them.

Since a lot of people like playing this role, your queues will most likely take quite some time. This makes it even more important to learn the characters you're going to play since you wouldn't want to wait in a queue and then have a bad gaming experience. 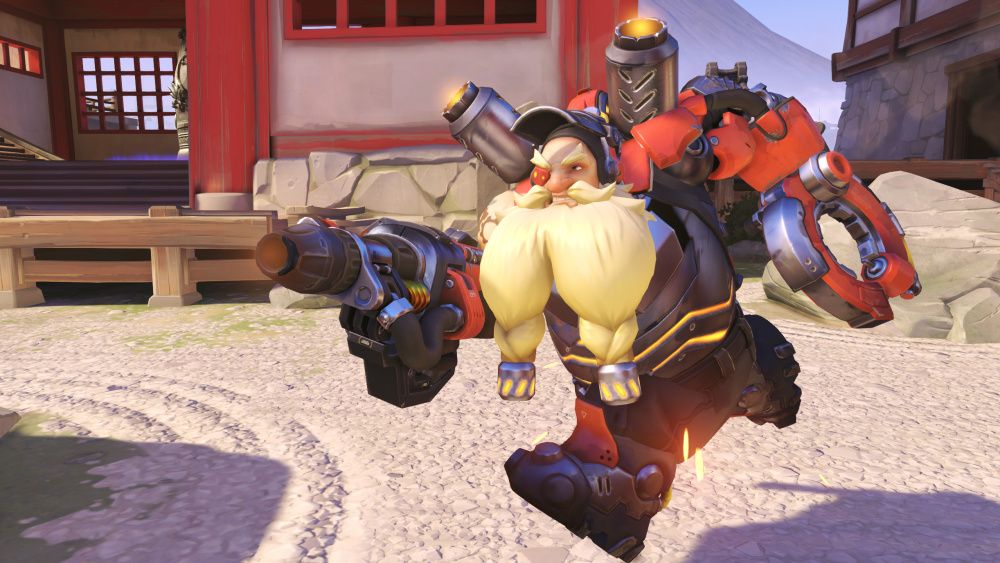 Two factors help players decide their favorite character in Overwatch 2: design and abilities. While it's true that the game has a phenomenal design to entice you to try out a certain character, their abilities are what will decide how long you'll play them.

A unique aspect of this game is the difference in the number of abilities possessed by different characters. This can range from four to six depending on what their play style demands.

A hero's abilities include their weapons, active abilities, passive abilities, and ultimate. Some heroes are lucky enough to get their exclusive passive apart from the role passive provided to them, but Torbjorn isn't one of them.

Here's everything that Torbjorn brings to the table:

Tips To Play As Torbjorn 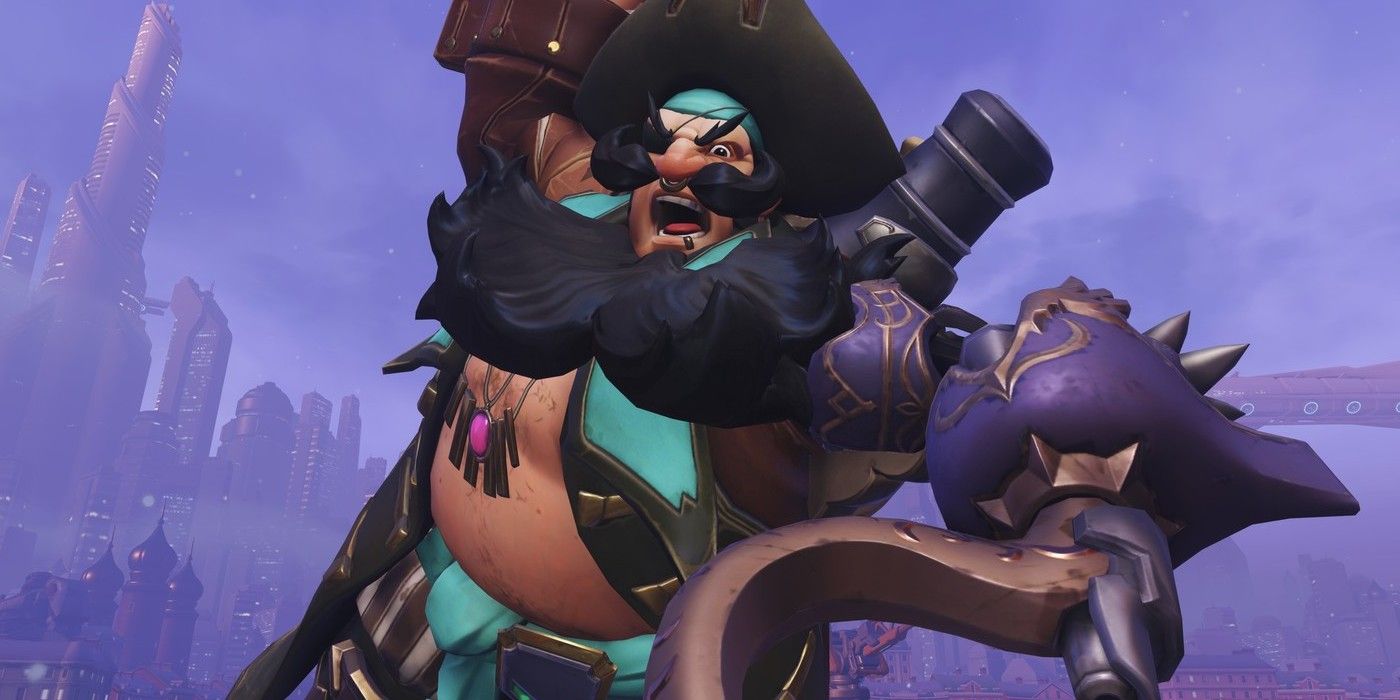 Torbjorn is one of the hardest characters to master in Overwatch 2. He requires a lot of attention, and you'll need to keep an eye on all of his abilities if you want to make the most out of him. For example, if his turret gets destroyed, you need to be ready to place it as soon as it's ready again.

That, along with the extra precision requires with his primary weapon and your placement makes the hero quite overwhelming. While it's a long journey to learn how to play Torbjorn, here are a few tips to help you:

Tend To Your Turret 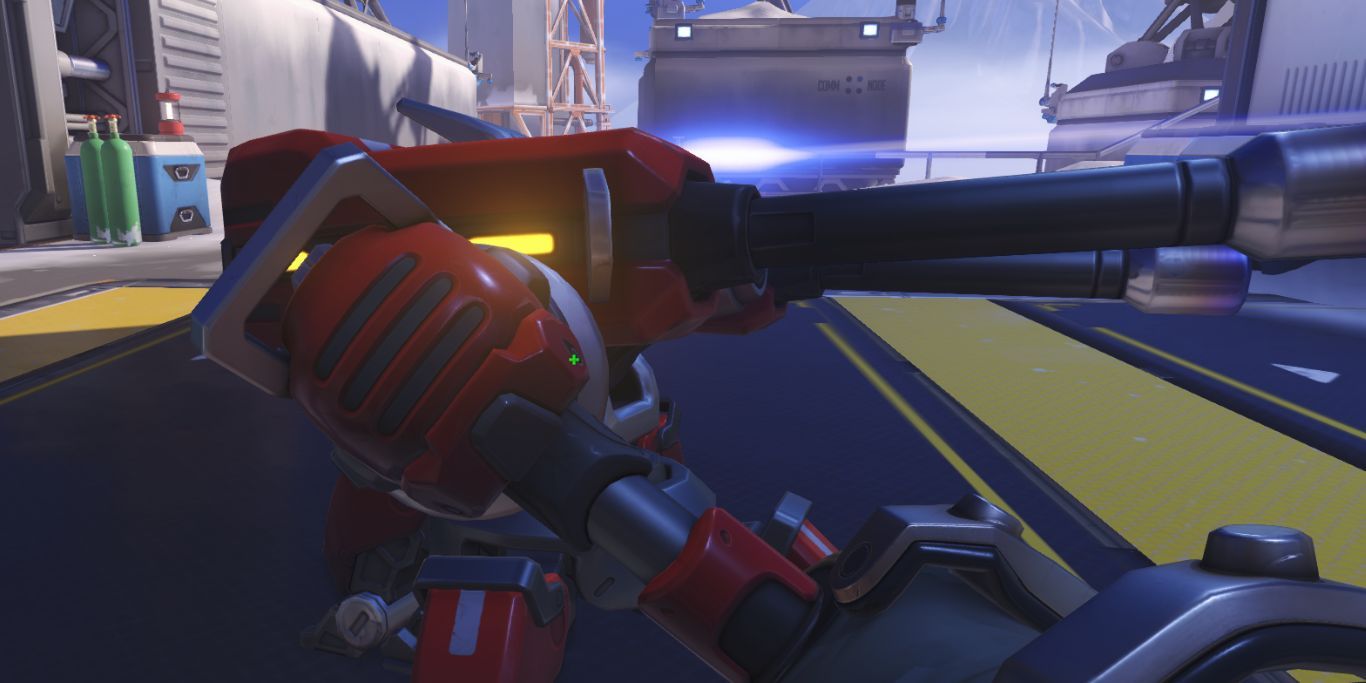 As Torbjorn says, your turret is your baby and you need to take good care of it. The first thing to remember is that your turret slowly gains health after you place it for the first time. This means that the enemies can easily kill it if you place it in their faces, and your ability will go on a cooldown.

Moreover, you can repair the turret whenever it takes damage with the Forge Hammer. Its health is visible to you in the bottom left corner right above your health bar. Keep an eye on it and try to stay near your turret so you can prevent it from going down.

You also need to find special locations for the Deploy Turret. These locations need to be annoying for the enemies to reach. For example, if your entire team is on the left side, it's a good idea to throw the turret on the right side to make a sort of crossfire on the enemy.

Here are a few great functions where your turret can be a sixth teammate:

Use Your Ultimate To Block Entries 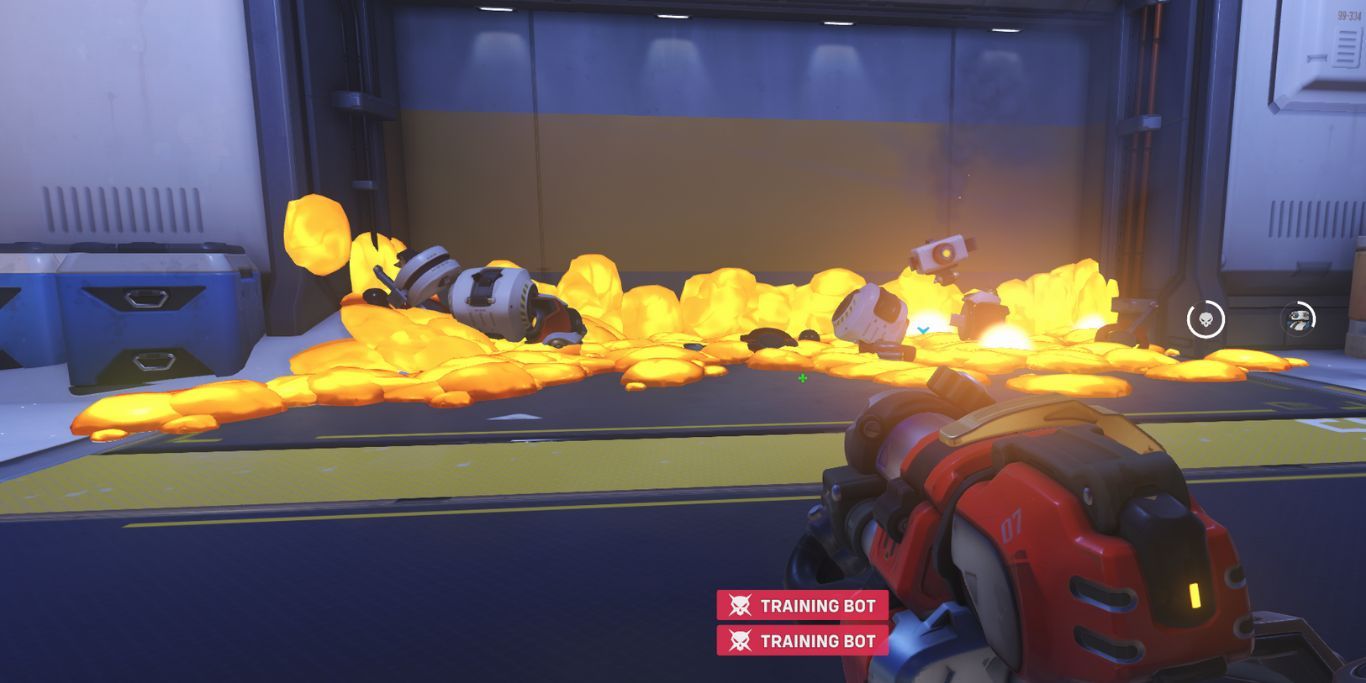 Torbjorn's ultimate can be quite frustrating for the enemies to deal with if it's used correctly. While this ability deals a lot of damage, that's not its main function. When an enemy sees lava on the floor, they wouldn't want to go over it, and that's what you need to use while placing the Molten Core.

You need to be a little patient after you have this ability ready. Wait for the moment when the enemy is dominating by grouping up in a certain area, and then use it to force them out of there and help your team pick them off easily.

You can also use it to block different entry points for the enemy. If you've managed to push the enemies into their spawn, you can simply block it with the lava and the only enemies getting out of there for the duration are the ones that can fly. 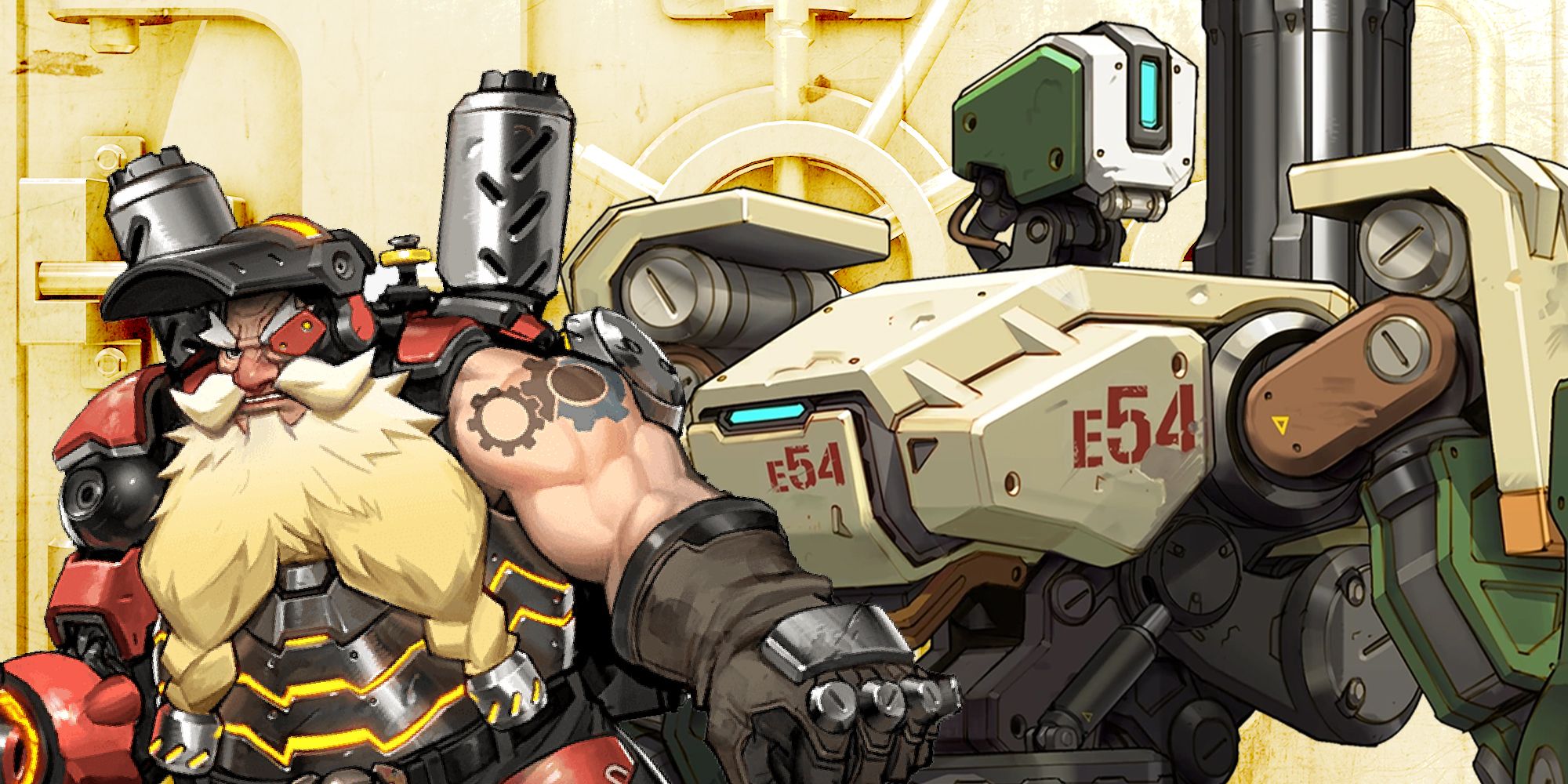 The one thing that Torbjorn doesn't have is the ability to move away from a position quickly. The movement speed provided by Overload isn't good enough to be used as a means of escape against enemies with decent mobility.

This makes your placement as the hero critical. You can't fight at the back because your turret needs tending, but you also can't overextend because you have no means of escape. Hence, you need to learn how to pressure the enemy without getting your life in danger.

If you are in a position where there's no escape, it's better to use Overload to take at least one enemy down with you, if not more.