Sojourn is a damage Hero in Overwatch 2, and one of three new Heroes added with the launch of the second version of the game. As a former captain of Overwatch, Sojourn leads her allies into battle with her high-damage attacks and mobility.

Although her abilities may seem simple, Sojourn is a Hero that needs a high skill level to play effectively, due to her reliance on good aim to hit her targets. Let's take a look at each of Sojourn's abilities, and some tips and tricks for getting better at this Hero. 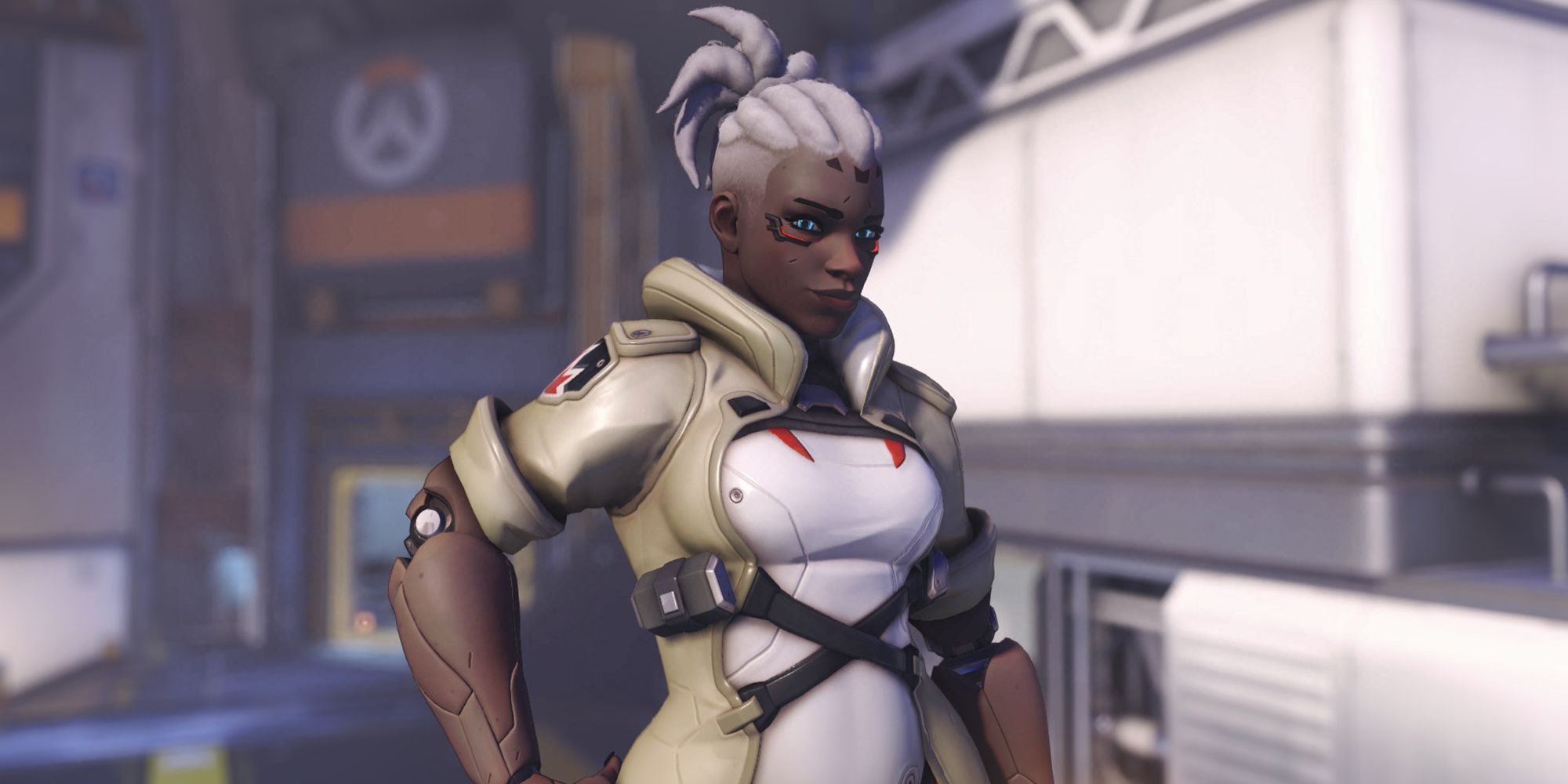 Sojourn is a damage role Hero, giving her access to the damage role passive: eliminating an enemy grants Sojourn a short burst of movement speed and increased reload speed.

Tips And Tricks For Playing Sojourn 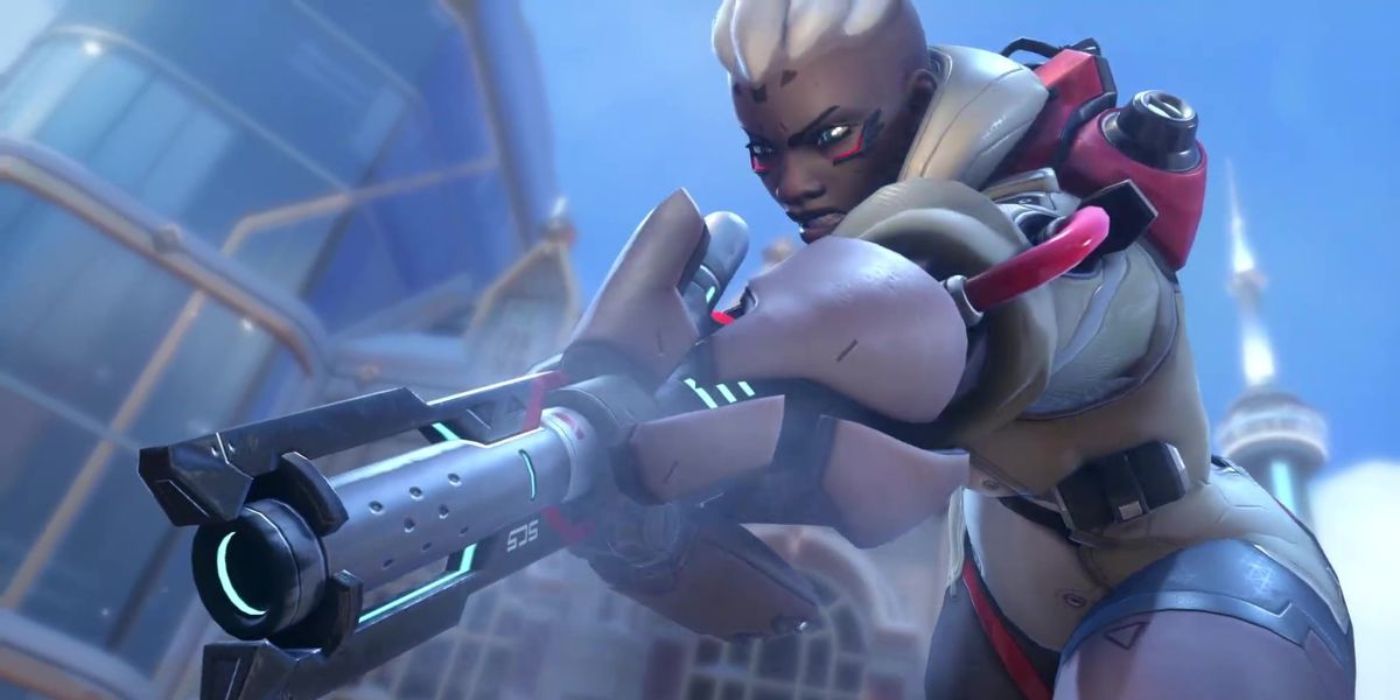 Despite her simple abilities, Sojourn can be a difficult Hero to get the hang of. Here are some tips and tricks for learning how to use Sojourn's offensive toolkit.

Sojourn's primary fire shoots fast-moving projectiles. Because of the bullet's travel time, the target you fire at may not be there when the shots land. To land your shots, you will need to aim where your target will be when the bullets get there. Being able to do this consistently takes a lot of practice, from learning to predict how your enemies will move, how fast the projectiles travel, and generally perfecting your aim.

To make this easier, use your Disruptor Shot. Enemies inside the disruptor field will have their movement slowed slightly, meaning they won't be able to move around as much. Additionally, the effect of Disruptor Shot can be difficult to see when you're standing in it, meaning enemies inside the field may not know they are taking damage. Use this opportunity to land your shots on targets that are a bit more stationary and lower on health.

If charge is not spent within a few seconds, it will rapidly disperse back to zero. Be sure to use your charge when it's built up.

Sojourn's Power Slide ability can be used in any direction, allowing her to flexibly advance or retreat. Additionally, by jumping during the Power Slide, you will launch into the air, allowing for even greater repositioning potential. Learning the best times to use Power Slide will allow you to swiftly move around the battle, securing eliminations on fleeing enemies, or backing away from enemy fire.

All of your abilities can be used while Power Sliding and jumping, allowing you to attack while repositioning. 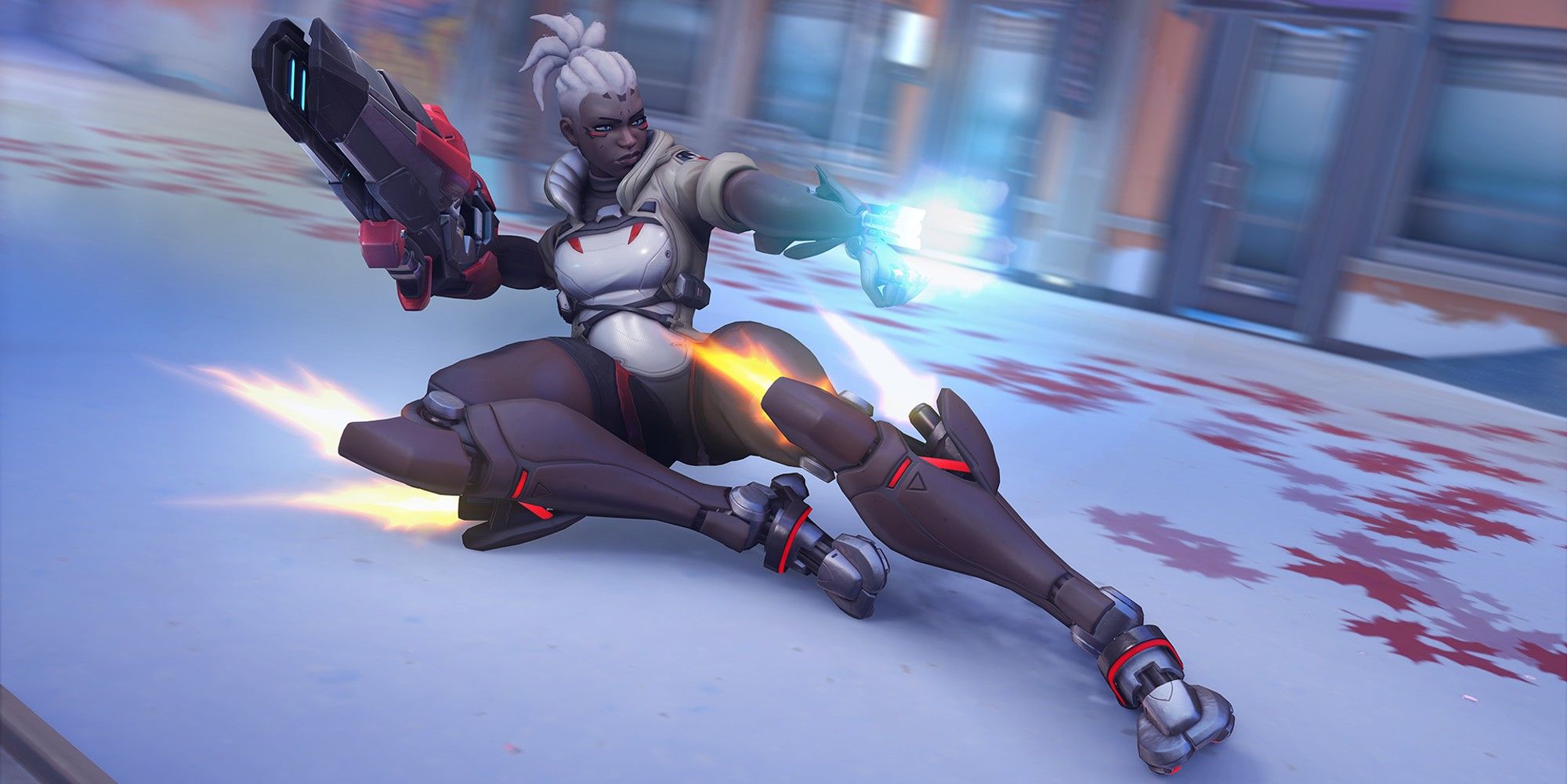 Due to the high damage of Sojourn's primary fire, she is an excellent Hero for breaking Tank barriers. Simply firing an entire clip into a barrier will deal high damage to it, allowing you to quickly break their barrier and strike directly at the enemy. Additionally, hitting a barrier will generate charge for the Railgun, although at a much slower rate than hitting an enemy normally. Use this to your advantage to easily build up charge on large barriers, then unleash charged attacks on lower health enemies that may be out of position.

Sojourn is also more effective against enemies with larger hitboxes, like most Tanks, Bastion, and Torbjorn. Prioritize building charge on these enemies, as they will be easier to hit with your projectiles.

Charge Up With Overclock

Activating Sojourn's Ultimate ability, Overclock, will rapidly charge the Railgun, completely filling the charge in around a second. Overclock will allow you to rapidly unleash charged shots, which will also pierce through enemies while the ability is active. With this, you can pick off enemies that may be hiding behind their allies, or, when paired with your teammates' abilities with slow or freeze effects, like Zarya or Mei's Ultimates, you can more easily aim your charged shots on stationary or grouped-up enemies.

The best way to utilize Overlock is to use your primary shots for around a second in between charged shots while they charge up. This will allow you to quickly get back up to 100 charge, while maintaining a consistent rate of fire.